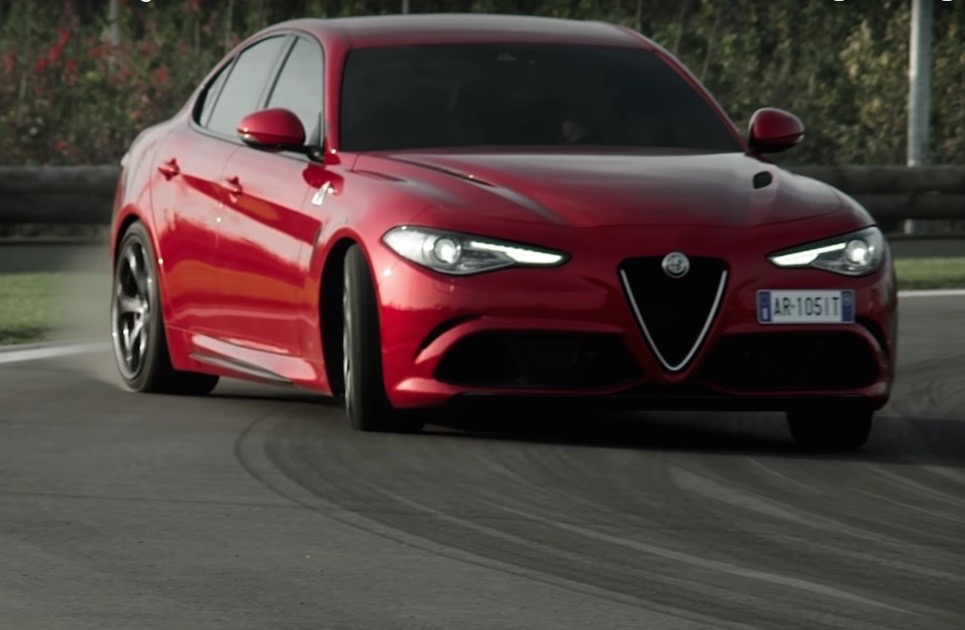 The first reviews for the Alfa Romeo Giulia QV have hit the web, from the cooking petrol and diesel models, to the 375kW, 600Nm Ferrari-powered QV flagship. 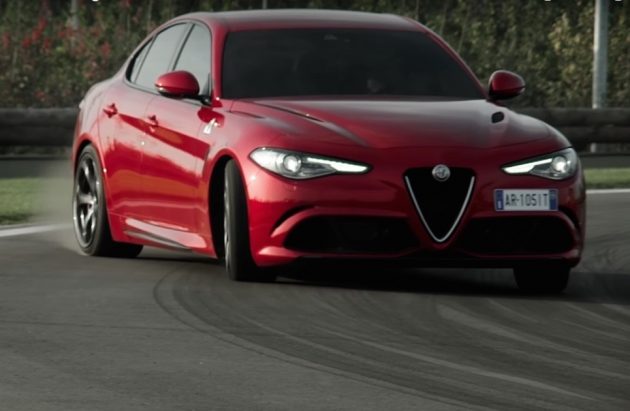 The Giulia is such a crucial model for Alfa Romeo’s brand renaissance, where it seeks to distance itself from Fiat and emerge as a true rival for BMW and Mercedes-Benz. In order to do this, it will move away from front-wheel drive Fiat-based cars such as the MiTo and Giulietta to its own rear-wheel drive cars using a development of the Maserati Ghibli platform.

Previous attempts to break into the 3 Series segment have been met with mild success. The 156 and 159 did enjoy some success as niche products, but never managed to break through in meaningful numbers. The Giulia, with it’s proper Alfa pedigree, hopes to change that. The QV was revealed first to fit in with the brand’s true sporting intent and with the goal of smashing the M3 and AMG rivals on the Nurburging Nordschleife.

While there isn’t a direct comparison at this point in time, first seat-of-the-pants impressions from Evo magazine and Auto Trader are overwhelmingly positive.

One area the Alfa almost certainly has an edge over its rivals is engine note, with the spine-tingling Ferrari influence very apparent. This 2.9-litre twin-turbo V6 mill could be the one that spawns the entry level Dino rumoured over the next few years. See below for two of the latest reviews.