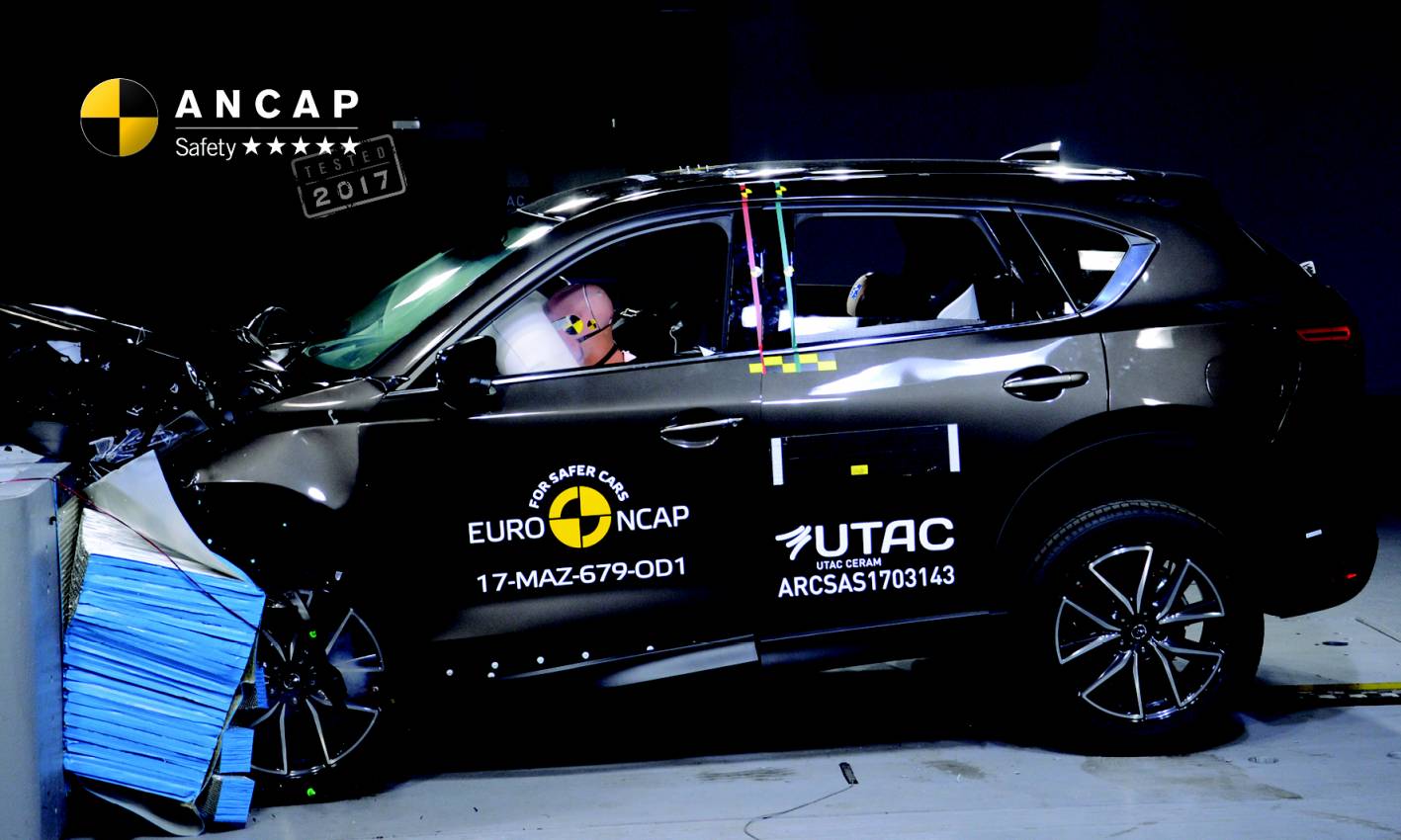 In the latest round of crash testing by ANCAP both the new Mazda CX-5 and the Mercedes-Benz C-Class cabriolet have been given the full five-star seal of approval. Meanwhile the cute little Kia Picanto, recently updated, received an under-par four stars. 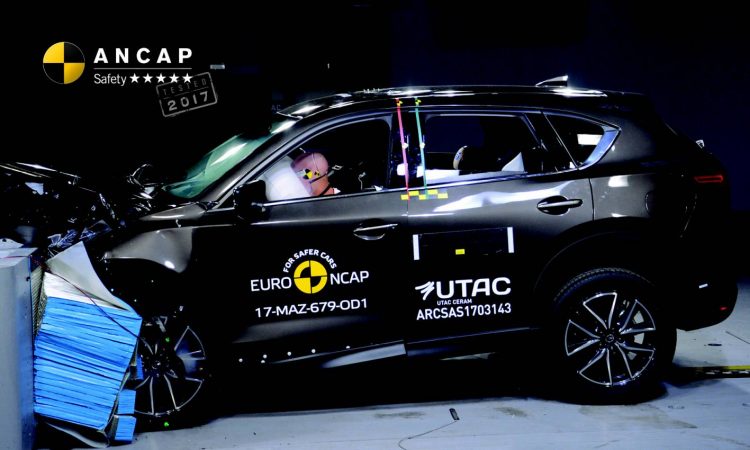 Mazda released the new CX-5 earlier this year but since then its safety was a bit up in the air. Well, sort of. The previous model had been rated five stars by ANCAP, so most were expecting the same score to be carried across to the new version. Now this has been proven to be the case. Speaking about the result, ANCAP CEO James Goodwin said:

“The CX-5 performed well in physical tests and is fitted with a good list of safety features including all three levels of autonomous emergency braking – City, Interurban and Pedestrian. As the highest selling unrated model in Australia and New Zealand so far this year, this provides yet another safe option for SUV buyers.” 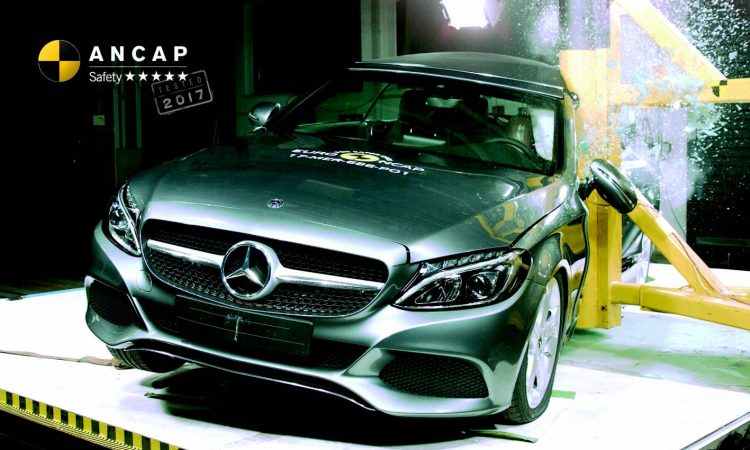 As for the Mercedes C-Class cabriolet, it was introduced in Australia last year but it had not been rated by ANCAP. After recent crash tests the team are satisfied to give the model the full five stars. The score applies to the C 200 and C 300 two-wheel drive variants, with all other variants not rated. Goodwin said:

“The C-Class convertible is a well-equipped model and offers AEB City and AEB Interurban as standard, however in the side impact test, the head of the 10 year old child dummy contacted the metal frame of the roof and points were deducted from its Child Occupant Protection score.” 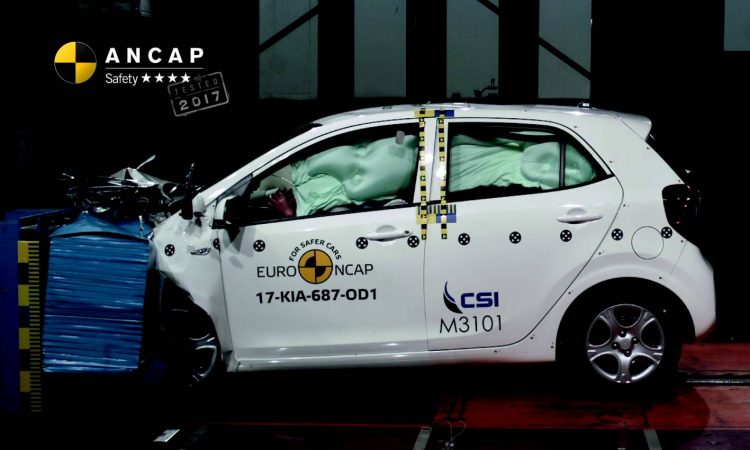 Lastly, the little Kia Picanto, although looking modern and sporty, the design doesn’t help with safety it seems. It scored four stars, let down by less-than-excellent pedestrian safety and child occupant protection. Even so, ANCAP did give a special mention to the car’s available autonomous emergency braking technology, which is fairly rare in this class.

Cars in the same micro class that have scored five stars include the Fiat 500 and Holden Spark, although tests were carried out when older crash test criteria was in place.