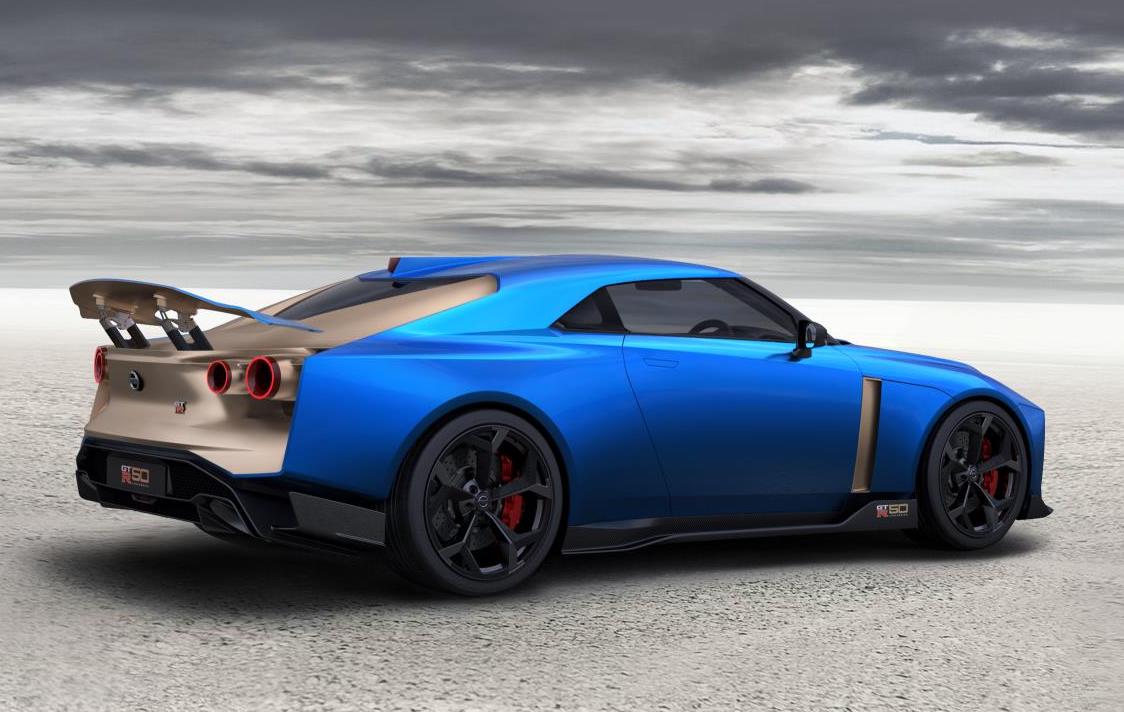 It was kind of confirmed already, but Nissan has just handed out a more formal statement that confirms it will produce just 50 examples of the stunning Italdesign Nissan GT-R50 concept, following its public debut at the Goodwood Festival of Speed in July. 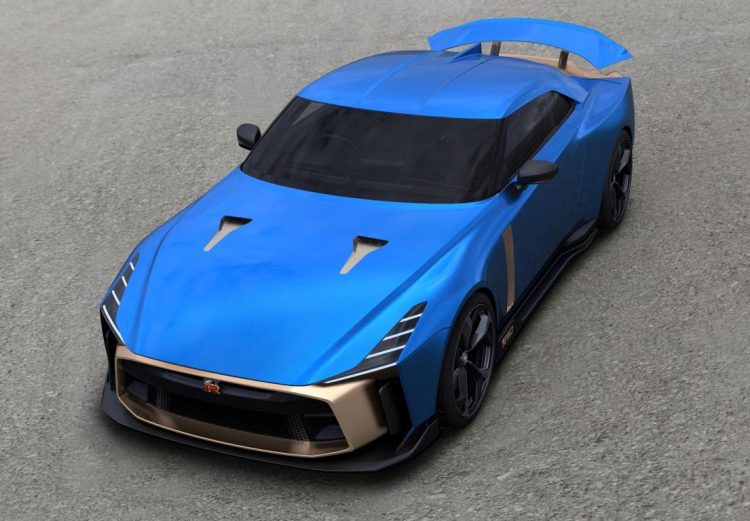 The Nissan GT-R50 is designed by Italdesign to help celebrate the 50th anniversary of the legendary ‘Godzilla’ super sports car, which actually has its birthday in 2019. It also coincides with the 50th anniversary of Italdesign this year. Nissan is putting the concept into production following a big positive reaction from fans and potential customers during the concept’s debut.

“The reaction from Nissan fans around the world – and potential customers of the GT-R50 – has greatly exceeded our expectations,” said Bob Laishley, Nissan’s global sports car program director. “These 50 cars, which celebrate 50 years of the GT-R as well as 50 years of Italdesign, will be rolling tributes to Nissan’s engineering leadership and rich sports car heritage for a long time to come.”

Unlike the concept, which was featured in a unique grey and gold colour scheme, buyers will be able to select from a range of other colour combinations to ensure utter exclusivity. One possibility is a new blue shade, as shown. Of course, there will be plenty of other customisation possibilities for customers to choose from as well. 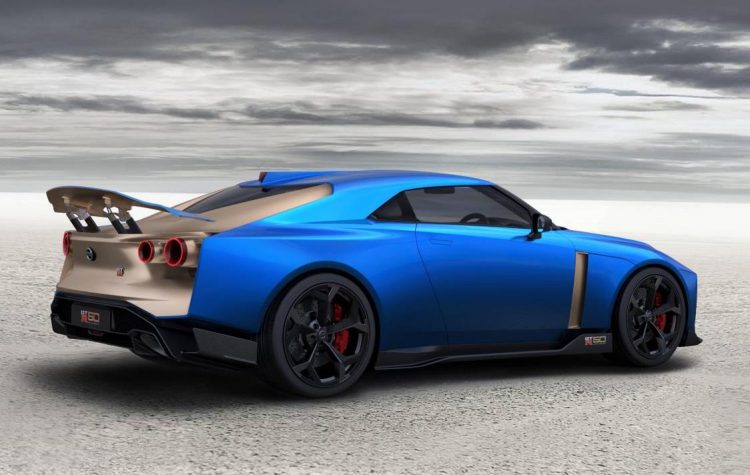 As previously revealed, the GT-R50 is powered by a 3.8-litre twin-turbo V6 engine that produces 530kW and 780Nm. It’s based on the GT-R Nismo’s unit, but it’s tweaked even more. Acceleration figures for the 0-100km/h sprint haven’t been mentioned, but given the standard GT-R has a claimed time of 2.7 seconds (we’ve timed 3.27 seconds), we suspect the GT-R50 will do it in something like 2.5 seconds.

Interested buyers are encouraged to act fast as production is limited to just 50, and they are all expected to sell out quick. And that’s despite an eye-watering price tag of 990,000 euros (about AU$1.55 million). Head over to the dedicated GT-R50 website for more info and to place an order.