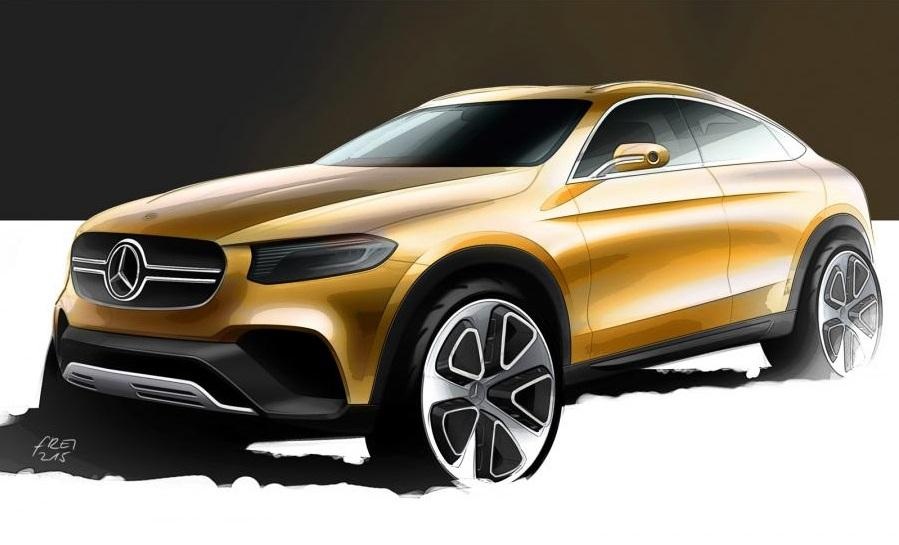 The battle for the hearts and minds of crossover SUV owners is heating up, with confirmation from Mercedes that a near-production version of the new GLC Coupe will be unveiled next week in Shanghai. 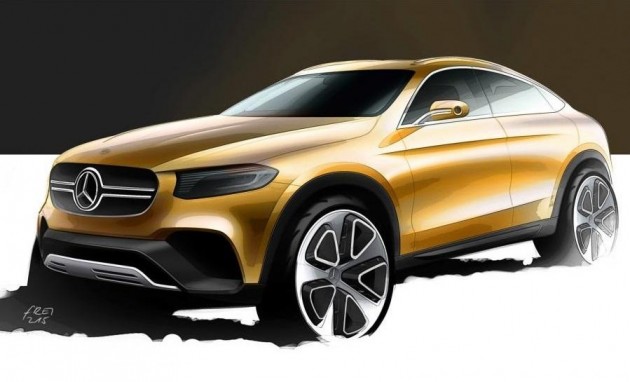 Marketed by Mercedes as a ‘crossover coupe’, the GLC shares its platform with the latest generation GLK, effectively replacing the nameplate, and will be ready to compete directly with BMW’s latest X4 crossover coupe which is based on the mid-size X3.

The name GLC illustrates the connection in personality and size between it and the C-Class sedan and coupe, to which the GLC is closely related.

The regular GLC is set to debut in June this year, with the Coupe expected to land early in 2016. It will sit below the new GLE and GLE Coupe.

Mercedes is also hinting at the possibility of fully-fledged AMG treatment for the GLC, which would see AMG’s 4.0-litre, twin-turbocharged V8 unit installed into the regular and Coupe model.

If this is a little out of your price bracket, there is also an AMG Sport version set to be on its way with a twin-turbo 3.0-litre V6 producing around 270kW.

Look forward to all of the details next week. The Shanghai show starts on April 22.