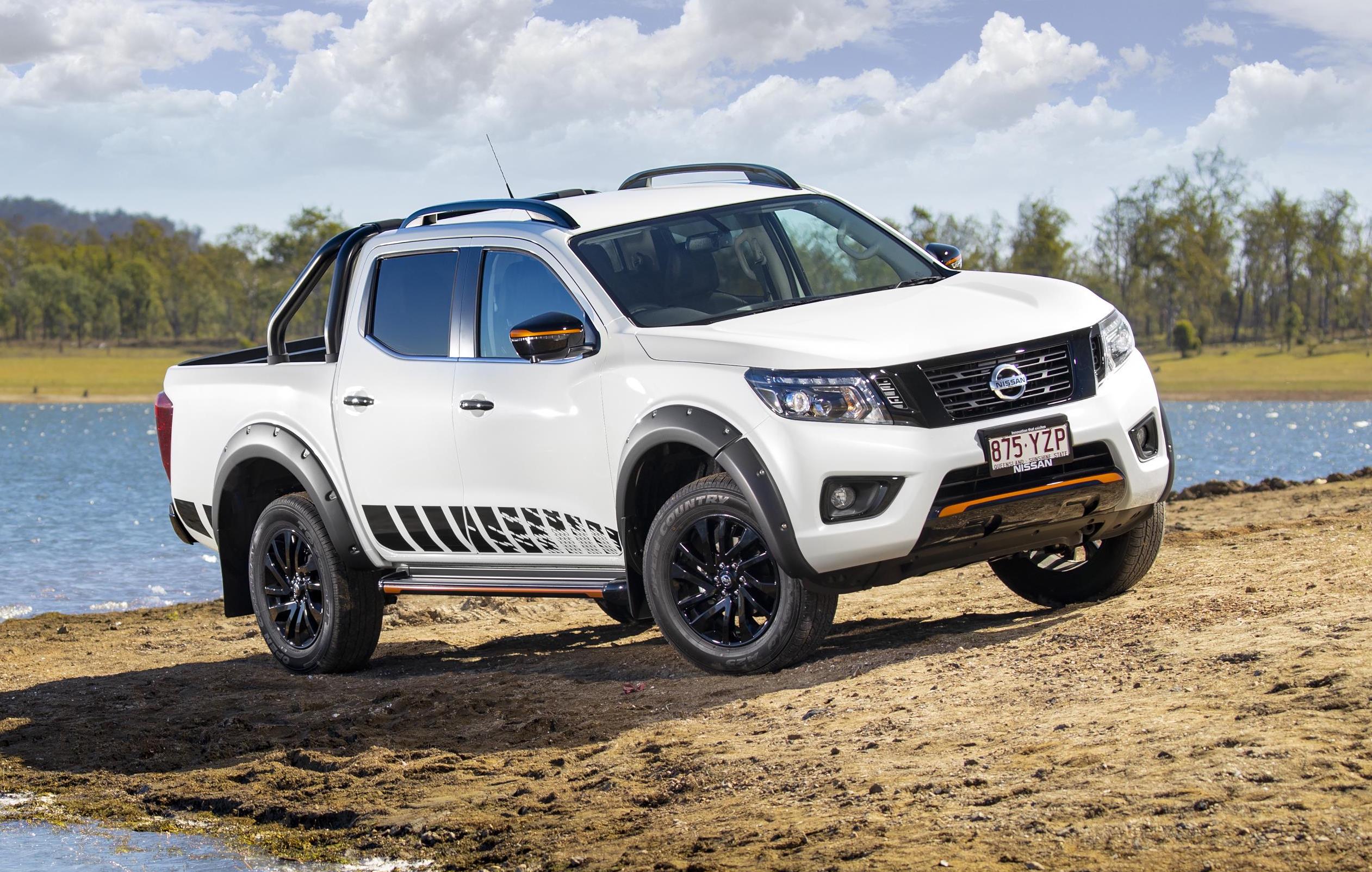 Everyone loves a good special edition. And Nissan Australia has just come up with a great one for the Navara dual-cab ute. Welcome to the Nissan Navara N-TREK. 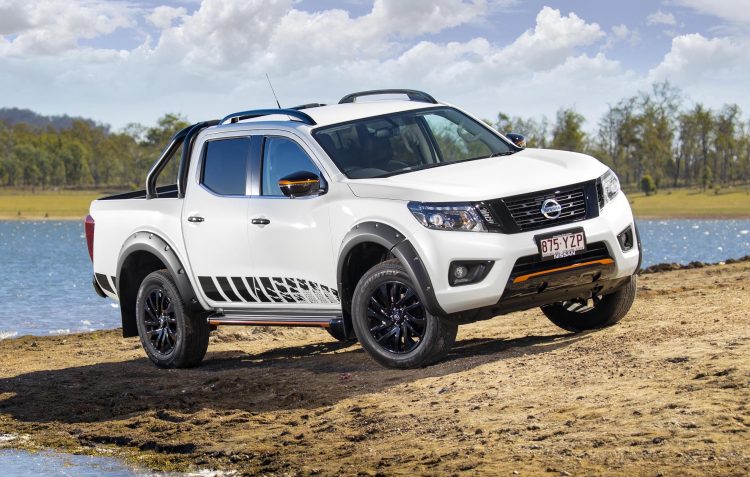 The N-TEK follows on from the popularity of the Silverline and Black Edition from previous years, which Nissan said sold out rapidly. Unlike those though, Nissan says the N-TEK becomes a permanent part of the showroom. It’s based on the ST-X dual-cab 4×4 and is available with a seven-speed auto or six-speed manual.

Some enhancements are made to the interior as well, including leather seats with heating for the front, orange fabric inserts, and orange stitching for the seats, centre console, front door arm rests, and steering wheel. There’s also a power-adjustable driver’s seat with power lumbar control. 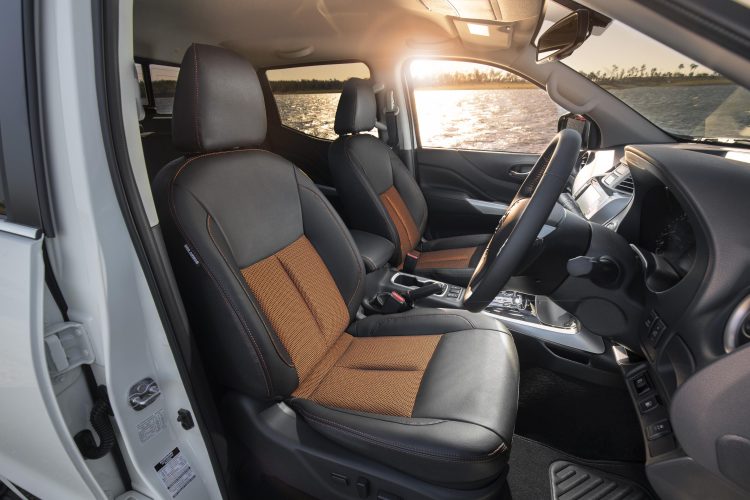 As per the recent Series 4 Navara update, the new N-TREK comes with Nissan’s latest 8.0-inch touch-screen media interface. It’s packed with Android Auto and Apple CarPlay, and displays the rear-view camera and sat-nav and so on.

“A majority of ute buyers are prepared to invest in the look of their vehicle, to get the vehicle they really want. Our black editions have always been popular with buyers, the Navara N-TREK includes a wide variety of Nissan-approved parts and accessories that will set it apart compared to everything else in the range.”

The new model is on sale now priced from $56,450 for the manual and $58,950 for the auto (excluding on-roads). All Nissan vehicles are covered by a five-year/unlimited kilometre warranty.