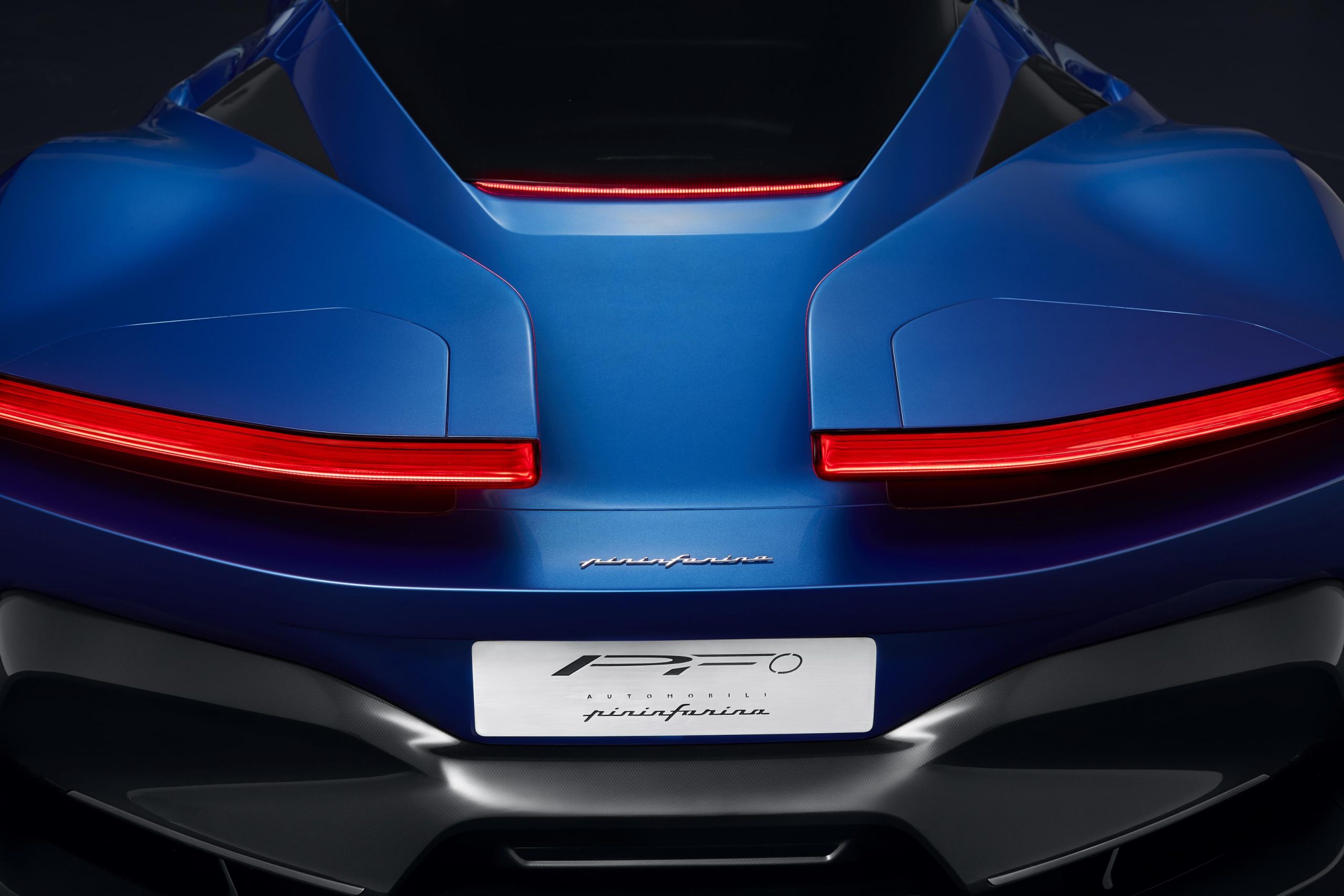 There’s a new supercar on the horizon. This one’s by a storied brand you may have heard of; Pininfarina. More specifically, Automobili Pininfarina. The Italian company has released a teaser of its upcoming model it’s calling the PFO concept. 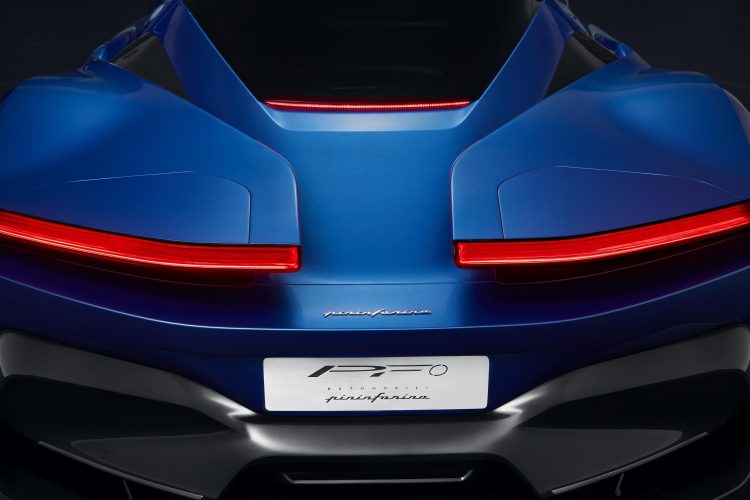 The fruition of the PFO is a little different to other supercars. Instead of producing a concept for higher-up decision-makers to give the green light, Pininfarina is letting its buyers and retailers decide on what the vehicle will entail, through private exhibitions.

At this stage the firm has only released this teaser image, showing the rear end of the car. And it looks predictably dramatic, with taillights mounted on separated wing sections, with a wrap-around rear windscreen hinting at the very low profile cabin glasshouse. The concept has been shown during private functions, however.

Company CEO Michael Perschke and design director Luca Borgogno have been on a six-week launch programme in the US to present the PFO concept to retailers and first customers. The company regards the US market as very important as the demand for performance cars and electric cars is strong. In a statement, Pininfarina said:

“Prospective clients of the limited-run hypercar will be the ultimate judges of the PFO design, and four days of private viewings hosted by Perschke and Borgogno have left the new team encouraged and excited by initial feedback.”

Specifics about the powertrain haven’t been revealed, however, the company describes it as an electric hypercar that promises to be the “world’s most beautiful” of its kind. The lower video below also hints at a 2000hp output. Speaking about the car, Borgogno said:

“Our ambition for PF0 is based on classic Pininfarina principles – to combine elegance and beauty with functional design that defines a new product vision. From 2020, the world will see the emergence of luxury electric hypercars that set new standards for performance and visual drama. Cars dreamt about, but not yet seen on the road.”

Pininfarina is aiming to unveil the finished product to the world at the 2019 Geneva Motor Show in March. It will also confirm the showroom name for the model. For some insight into the company, take a look at the interesting videos below.