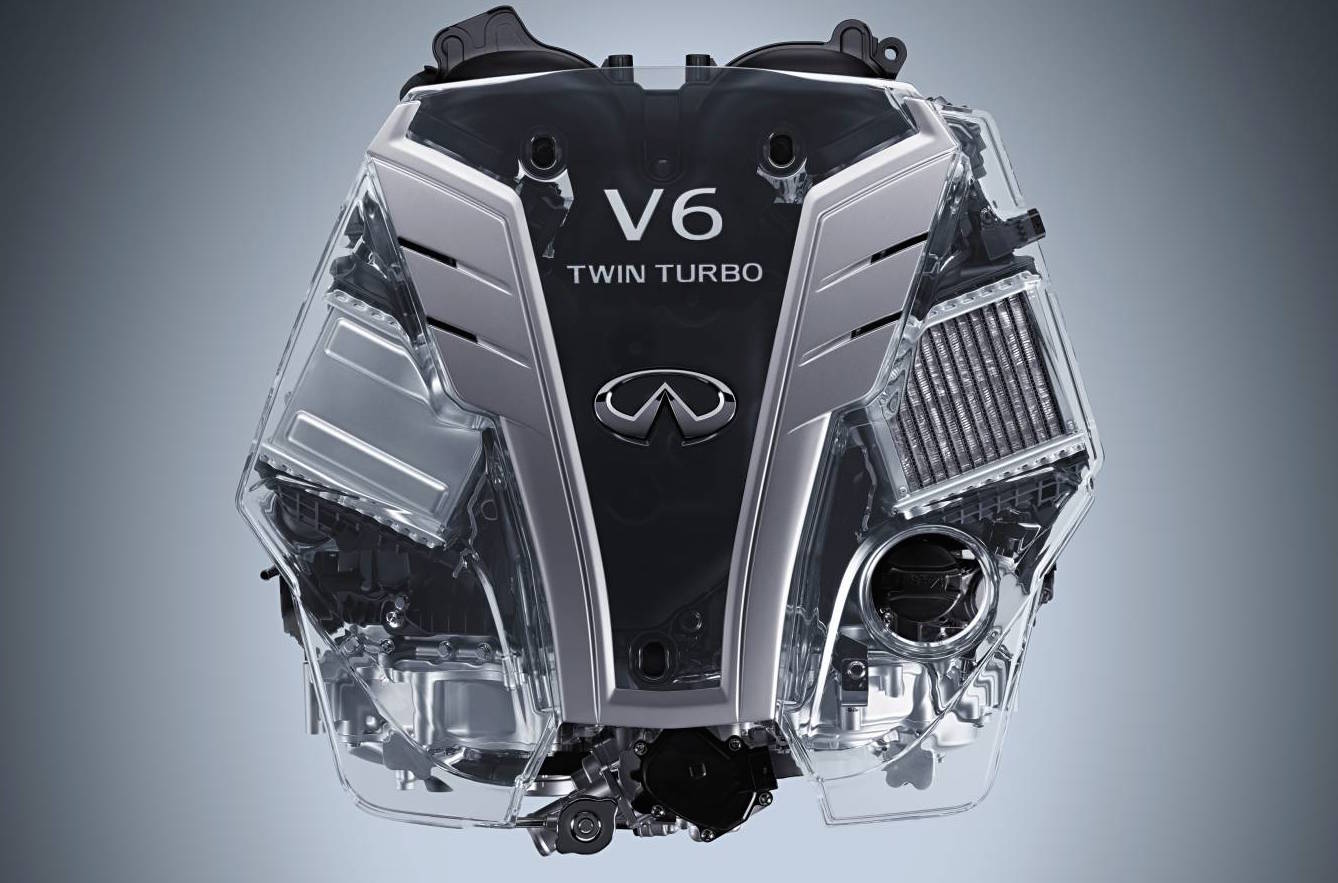 Nissan’s luxury arm Infiniti has made the cut for the highly-competitive field of Wards 10 Best Engines list for 2017, with its new twin-turbo V6. 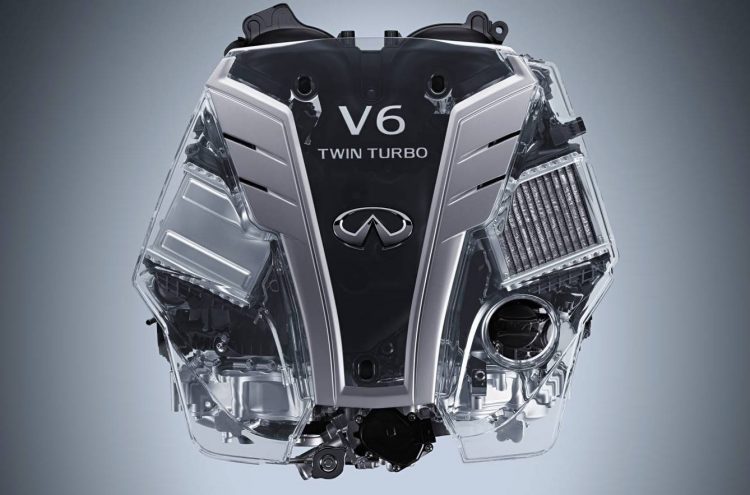 Infiniti’s recently-developed 3.0-litre twin-turbocharged V6 engine was selected from a field of 40 units. The VR-series engine, found under the bonnet of the Q50 sedan, is available in two output specifications; 224kW/400Nm or 298kW/475Nm.

For the first time in Wards’ 23 years of testing and publishing a best engines list, a naturally aspirated V8 has not made the cut. For 2017, the field has been made up of three hybrid powertrains, and seven turbocharged engines.

Manufacturers that made the cut were honoured last night at a Wards Auto ceremony at the NAIAS show in Detroit. The full list of engines are as follows, in alphabetical order.