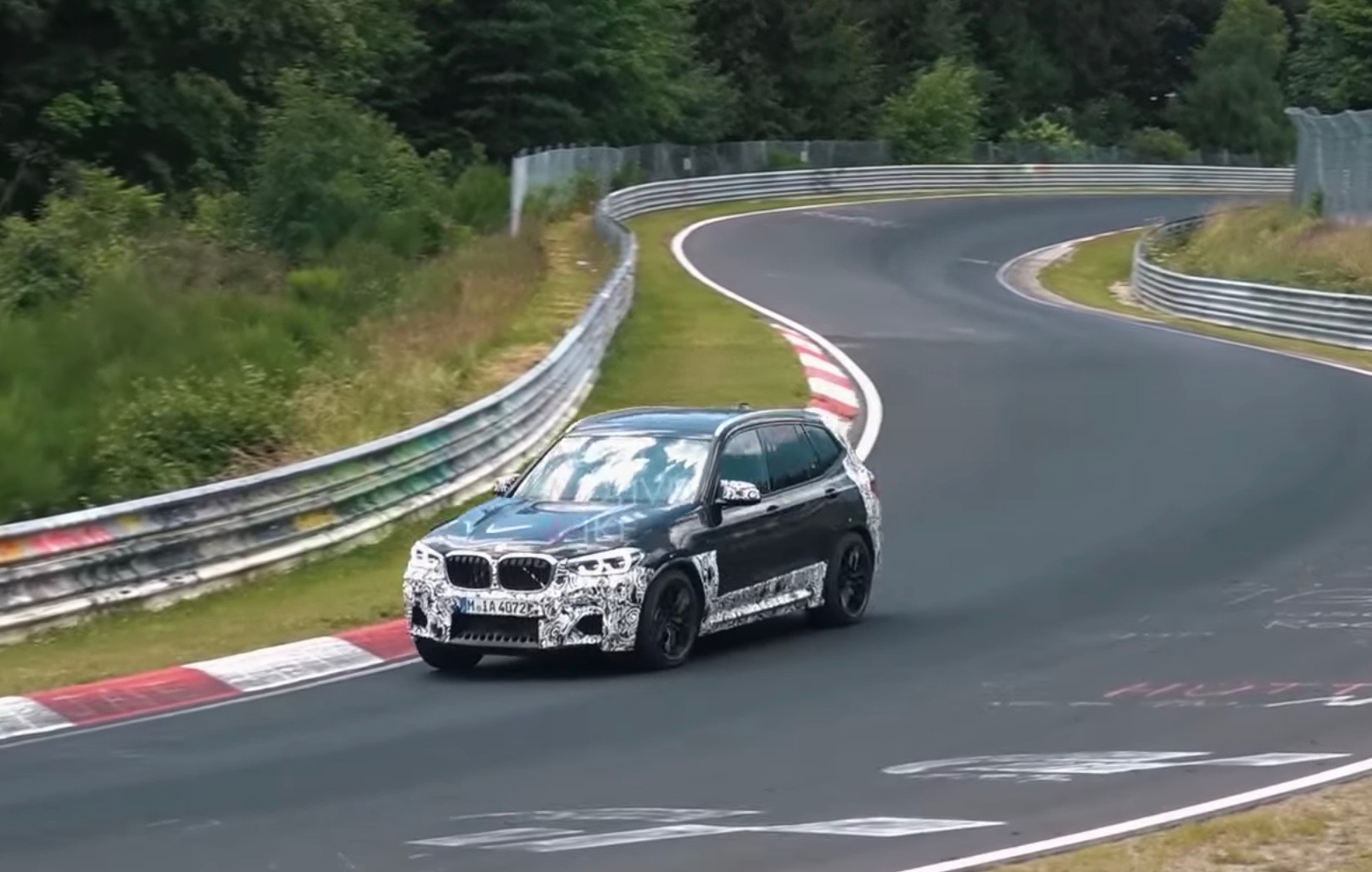 It’s back again. The BMW X3 M has been spotted in prototype form at the Nurburgring, shedding some of the camouflage that we saw in previous spy videos. 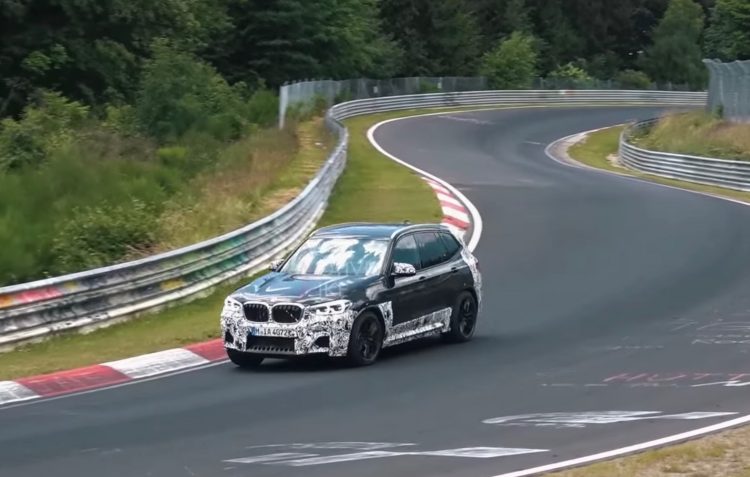 BMW has revealed and indeed launched the new X3 M40i, which is a performance variant developed by BMW’s M Performance sub-brand. This X3 M though is set to be a separate model developed by M division, featuring more hardcore track-ready enhancements and completely bespoke components.

Speculations suggest the X3 M will come with the M3/M4’s 3.0-litre ‘S55’ twin-turbo inline six, produced by M division. This is a different unit compared with the ‘B58’ 3.0-litre single-turbo inline six used in the M40i, produced by BMW. Outputs haven’t been revealed as yet but we could expect around 302kW/550Nm, like in the M2 Competition which adopts a variation of the S55 unit. For reference, this engine does produce up to 368kW in the case of the M4 GTS.

Whatever tune BMW decides to go with, it will come in as the quickest-ever production X3. Keeping in mind it will have to fend off the likes of the Mercedes-AMG GLC 63 (375kW), the Jaguar F-PACE SVR (404kW), and the Alfa Romeo Stelvio Quadrifoglio (375kW). The Porsche Macan Turbo could also be seen as a distant rival in terms of pricing.

In the video, provided by Automotive Mike YouTube channel, you can just see the quad-outlet exhausts at the back, and what seems to be a more aggressively sculpted bonnet. The sound from the exhaust is also very similar to the M3/M4, in that it has a distinct tin/hollow undertone unlike the deeper bass of the B58.

It also sounds like the X3 M could borrow the seven-speed dual-clutch transmission from the M3/M4, as the gear changes sound immediate. BMW M did introduce an eight-speed auto (non dual-clutch) for the latest M5, which may also be in line for the X3 M.

Like other proper M models, the BMW X3 M is set to come with a range of performance components, including unique multi-piston brakes, sports suspension with adaptive dampers, an unique aero kit and rear diffuser, as well as a neatly spruced-up interior with bucket-style seats in the front.

BMW is yet to officially confirm the model’s existence, but we’d predict a full debut before the end of the year. The Paris motor show in October might be a great spot for such an event. In the meantime, check out the spy video below for a preview.