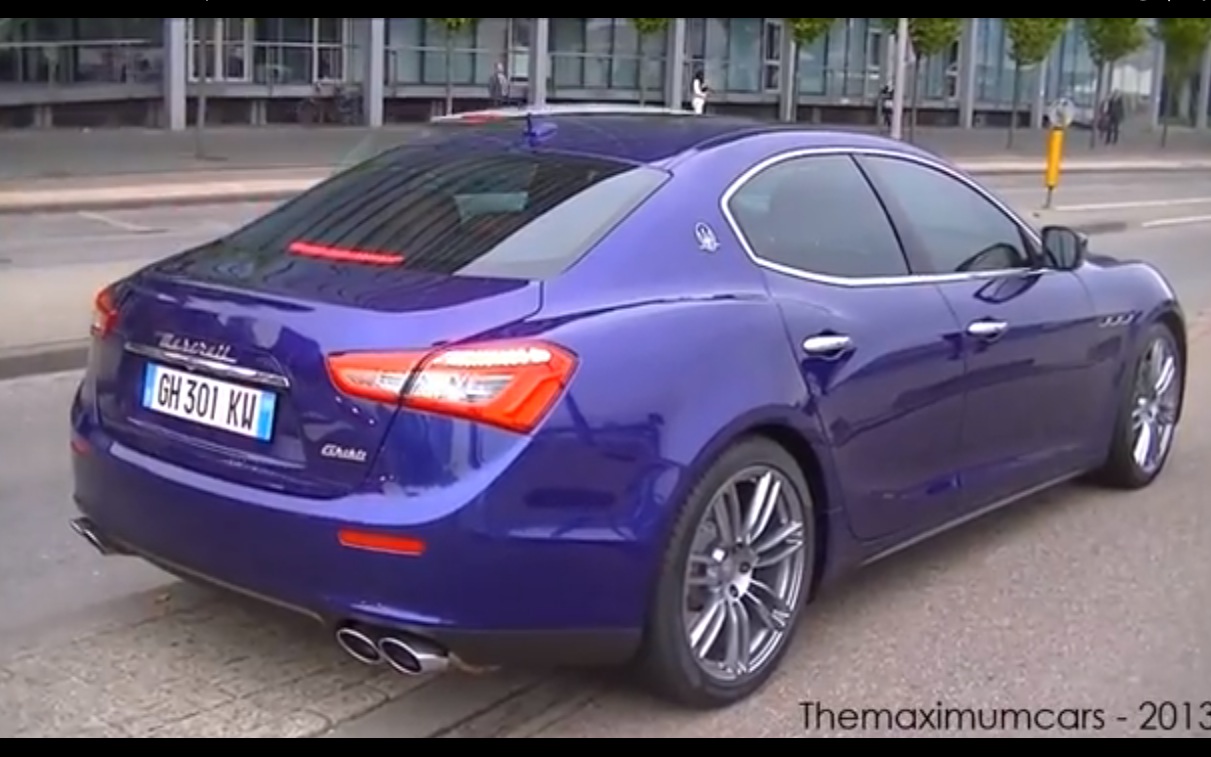 A video has just hit the web showcasing an early production model of the 2014 Maserati Ghibli sports sedan. And as you can hear, it sounds like a snarling tiger being pleasured erotically. It’s magnificent. 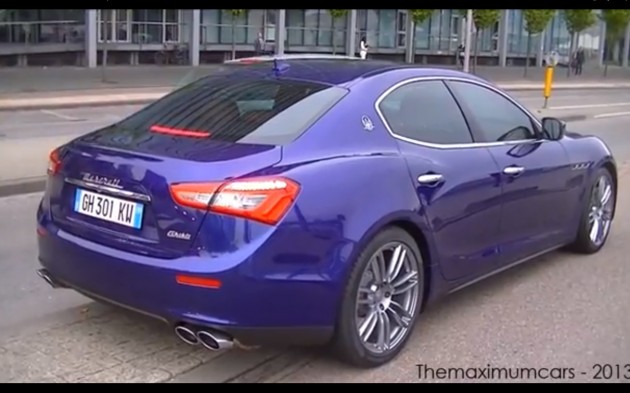 This is the first time one of the all-new Ghiblis has been caught on film, in the wild. The car was only just unveiled at the 2013 Auto Shanghai Show earlier this year.

It might sound like a V8, but what you’re hearing is the noise of a newly developed 3.0-litre twin-turbo V6. It produces 301kW of power and 550Nm of torque, which is enough to send the striking sedan from 0-100km/h in 5.0 seconds (rear-wheel drive variant – all-wheel drive 4.8 seconds).

It’s believed this example was undergoing an official photo shoot in the Netherlands when the photographer decided to capture it. Fortunately, the driver gives it a bit of a rev to show us what the glorious engine sounds like.

The new sedan will be available with a less powerful V6 engine package as well, producing 243kW, as well as a turbo-diesel with 202kW.

In Australia, the sedan will hit the market early in 2014. Prices and local specifications are yet to be announced. Click play below for a taste.