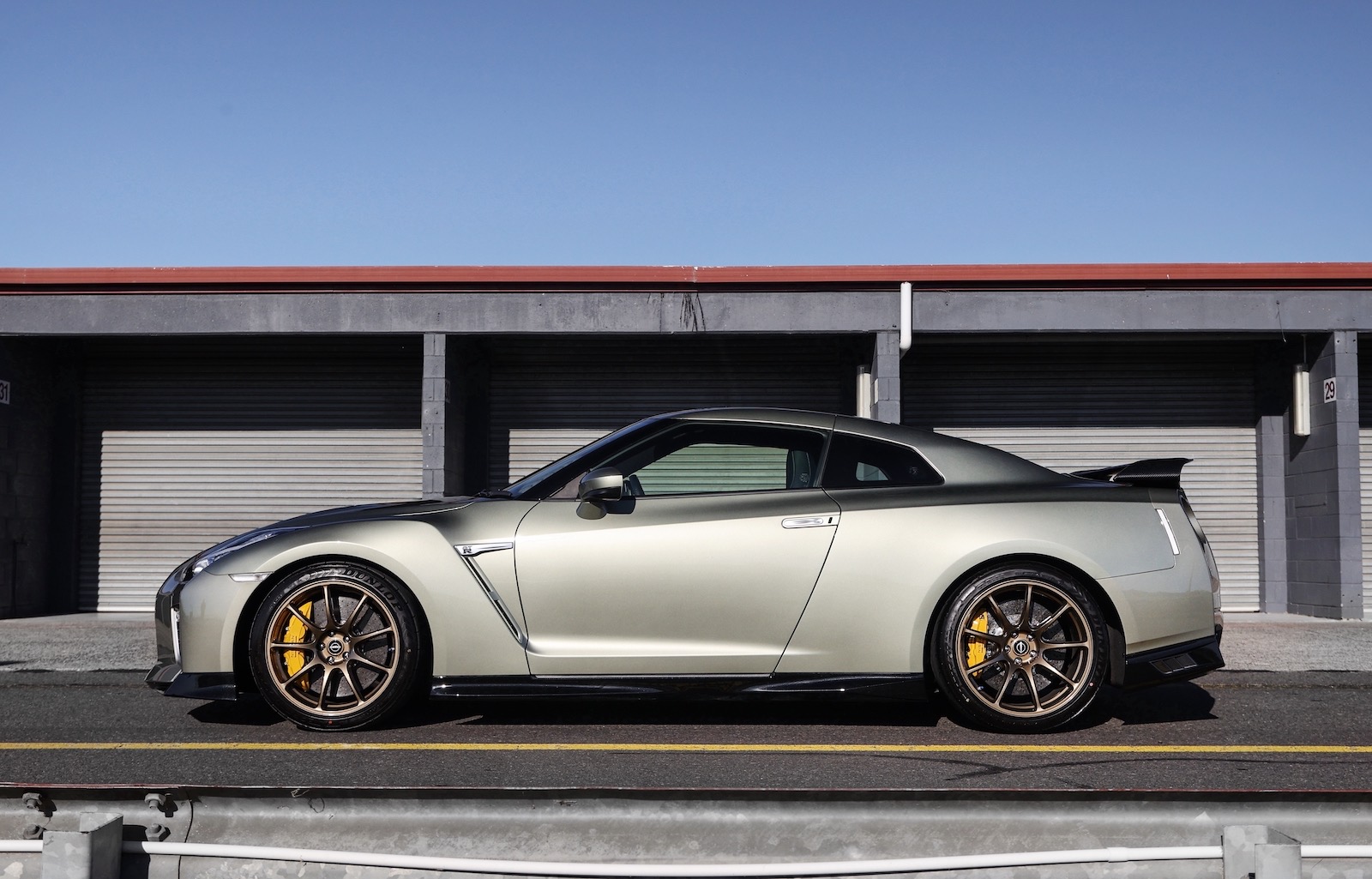 Nissan has confirmed that the final example of the R35 GT-R here in Australia is set to be auctioned off next week, with proceeds of the swansong going to charity. 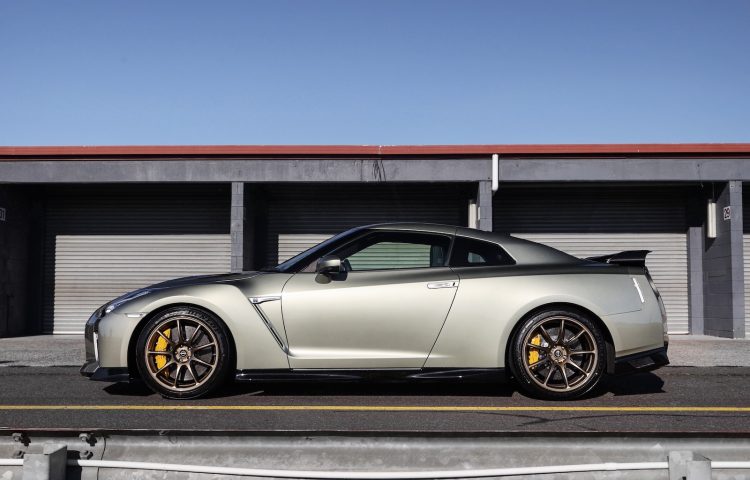 The last R35 Nissan GT-R, an My2022 T-Spec, to be officially imported to Australia will go under the hammer on April 7 during an online auction event through eBay Charity Hub, with proceeds going to the Country Fire Association’s Upper Ferntree Gully Brigade, and the Bridge Builders Youth Charity.

Considering that the GT-R lineup has officially sold out here in Australia, registering for the auction is perhaps the best way to get your hands on a sold-out collector’s item, and feel good about yourself in the process. 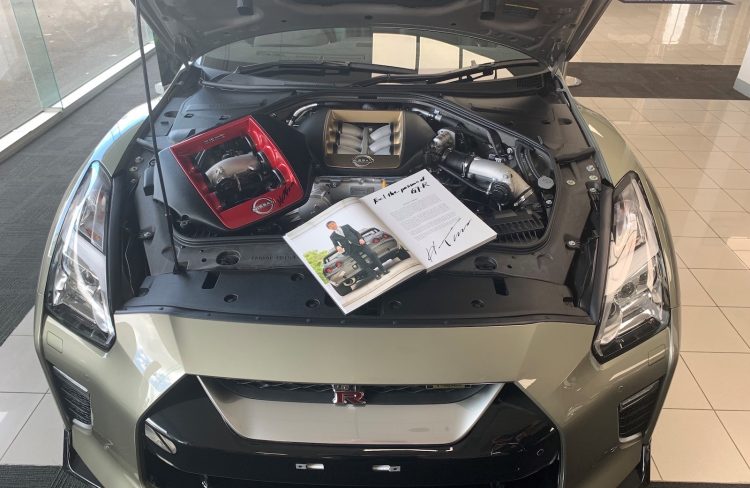 The car in question is the last unregistered GT-R T-Spec in Australia, and has just 52km on the odometer. The auction’s top bidder is also set to receive a hand-signed engine cover and copy of GT-R THE JOURNEY, hand signed by Hiroshi Tamura, otherwise known as Mr GT-R, Nissan’s chief product specialist of Nissan’s GT-R program.

For the unaware, the Nissan GT-R T-Spec was unveiled last year, marking the end of the line for the current R35 GT-R in Australia after failing to meet new ADR regulations.

The T-Spec sat as a bridge between the standard GT-R and the hardcore Nismo variant, with an engine output of 419kW/632Nm from its twin-turbo 3.8-litre V6. 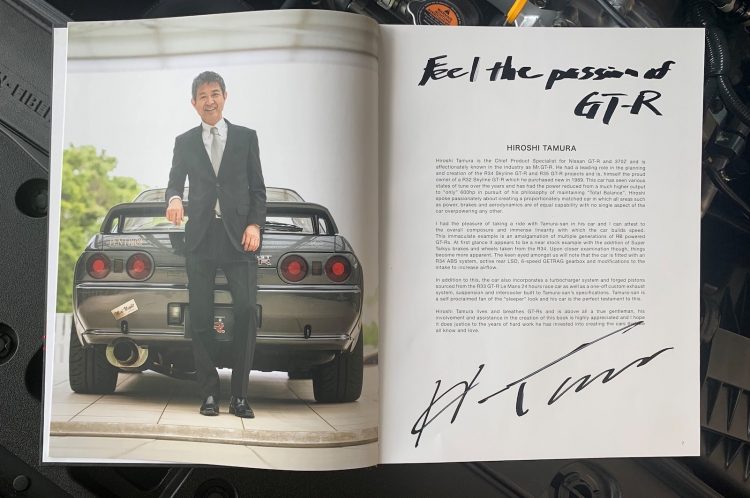 Upon its launch, list prices for the GT-R T-Spec stood at $256,700 (before on-road costs). Nissan says that all net proceeds over $280,000 will be donated to the two organisations. Nissan’s Ferntree Gully dealer principal, Michael Banjanin, said:

“There’s no better way to mark the farewell of an iconic vehicle like the GT-R than to raise money for these two incredible and worthy causes. We’re proud to be a part of the Ferntree Gully community, and we’re delighted to be able to give back to the people who give so selflessly to others… there is definitely going to be one very happy GT-R owner soon.”

If you’re interested, head over to the auction’s registration page, with the auction opening on Thursday, April 7 and the hammer coming down on Tuesday, April 12 at 8pm.