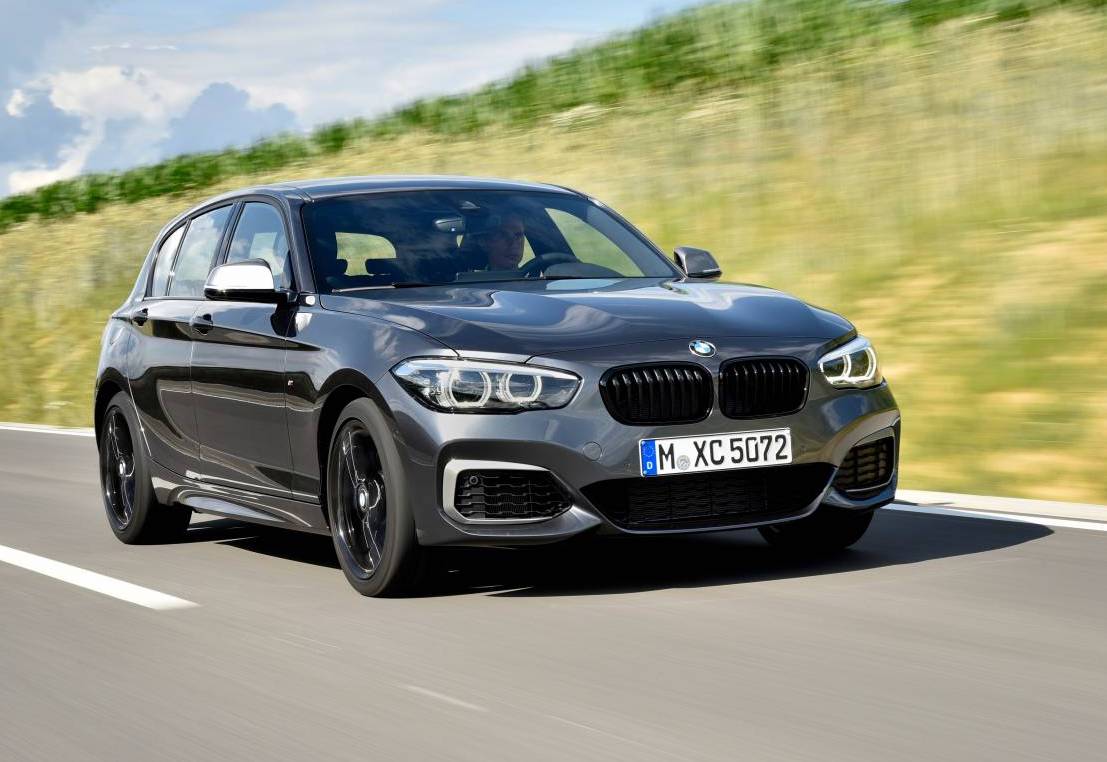 The 2017 BMW 1 Series LCI update has arrived in Australia, with the flagship M140i receiving a very attractive price cut. The update is likely to be the last before the all-new model arrives. 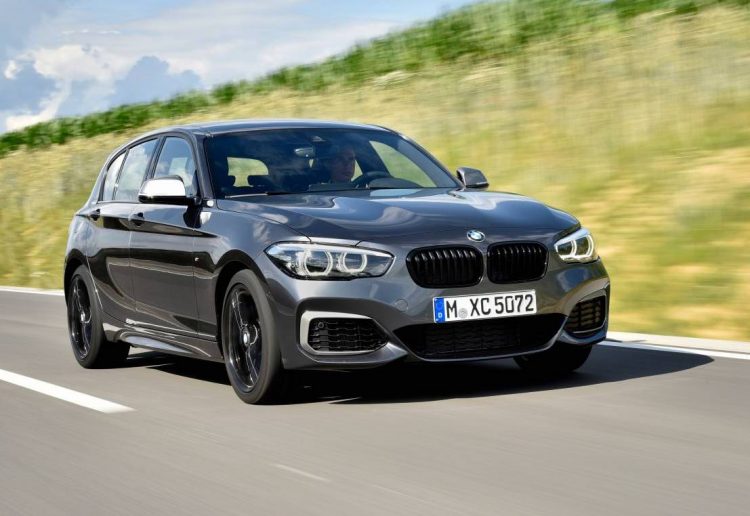 Initially revealed in May this year, the 1 Series LCI update brings in a range of cosmetic tweaks, including fresh headlights and taillights, a revised front bumper bar with new intakes that match other current BMW models, and some new trimming options.

For Australia there are five main models, spanning from the 118i and 118d, the 120i, 125i, to the top M140i. For the latter model in particular, and those fitted with the Sport Line or M Sport trim, BMW has included black grille surrounds, black chrome exhaust tips, and dark alloy wheels to give the 1 Series a cool and sinister road presence. 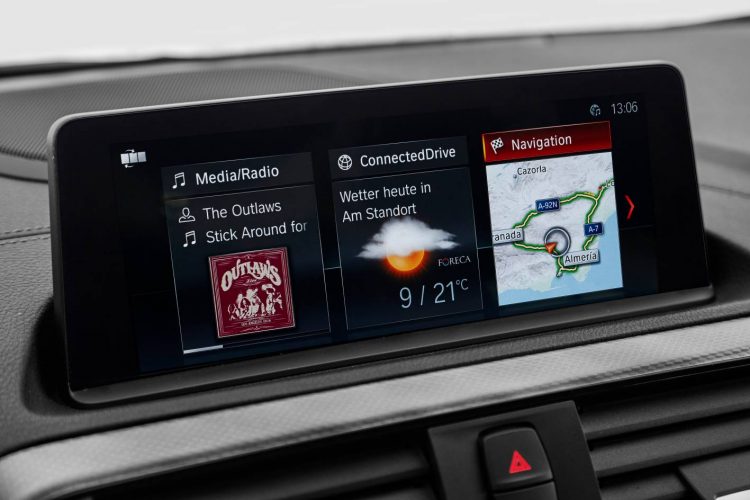 Inside, the LCI update introduces an 8.8-inch multimedia interface option, which is standard on the 125i and M140i. It coincides with the launch of iDrive 6, which is standard across the range. The latest interface program includes tile-style app layout with customisable elements, along with touch capability on the optional 8.8-inch unit. 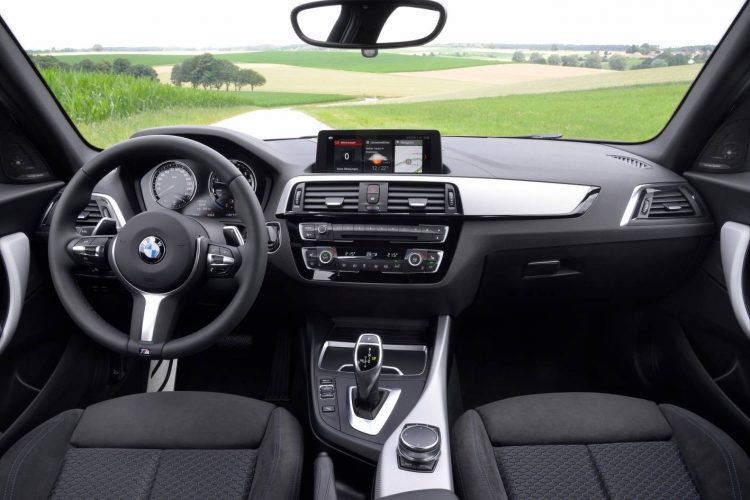 BMW is set to debut the all-new 1 Series some time next year. It’s expected to drop the current rear-wheel drive layout and instead adopt a front-drive-based setup that comes with the newer UKL1 platform – also seen on the latest X1 SUV. At this stage the 1 Series is the only rear-drive model in the class.

The new model is due in local showrooms from September, with key standard features and starting prices as follows. Perhaps the biggest news in this department is a price cut for the M140i from $64,722 to just $59,990 (all excluding on-road costs):