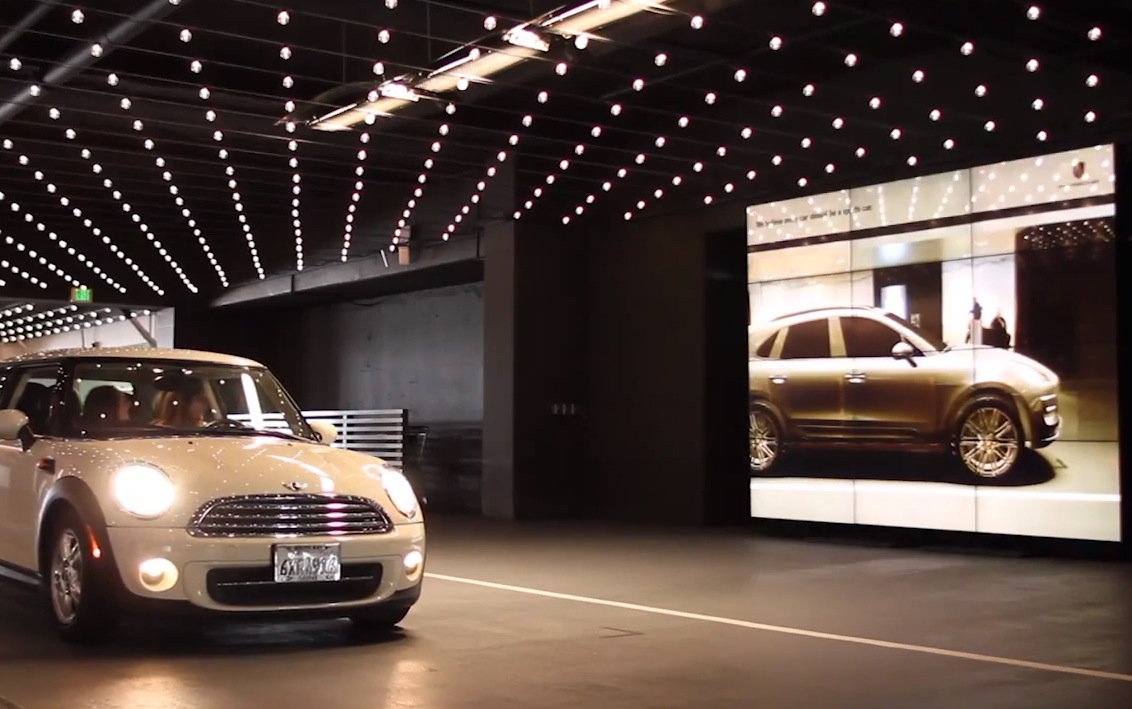 Porsche has deployed a rather clever marketing idea in the US, with a big ‘Porsche Macan Magic Mirror’ screen displaying a reflection of motorists entering a Westfield shopping centre car park. 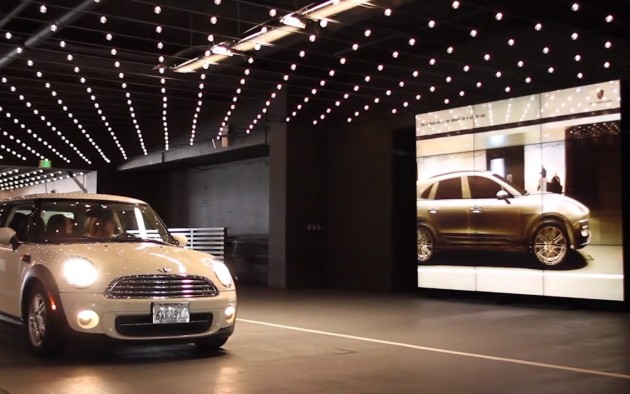 Instead of showing a reflection of their cars as they enter, the screen shows a new Macan glistening back at them and rolling in at the same speed. The idea is all about Porsche’s philosophy that every car on the road should be a sports car.

If life were like a yoghurt commercial and nothing was unattainable, then sure, everyone should own a sports car. But from a brand that is known for making the biggest profits on its cars than any other mainstream brand, maybe the company should take on a slightly different marketing slogan?

The Macan is Porsche’s newest model, loosely based on the same platform that underpins the Audi Q5. It is the most accessible Porsche on sale, with prices in Australia starting at $84,900. Take a look at the video below to see the Macan Magic Mirror in action.