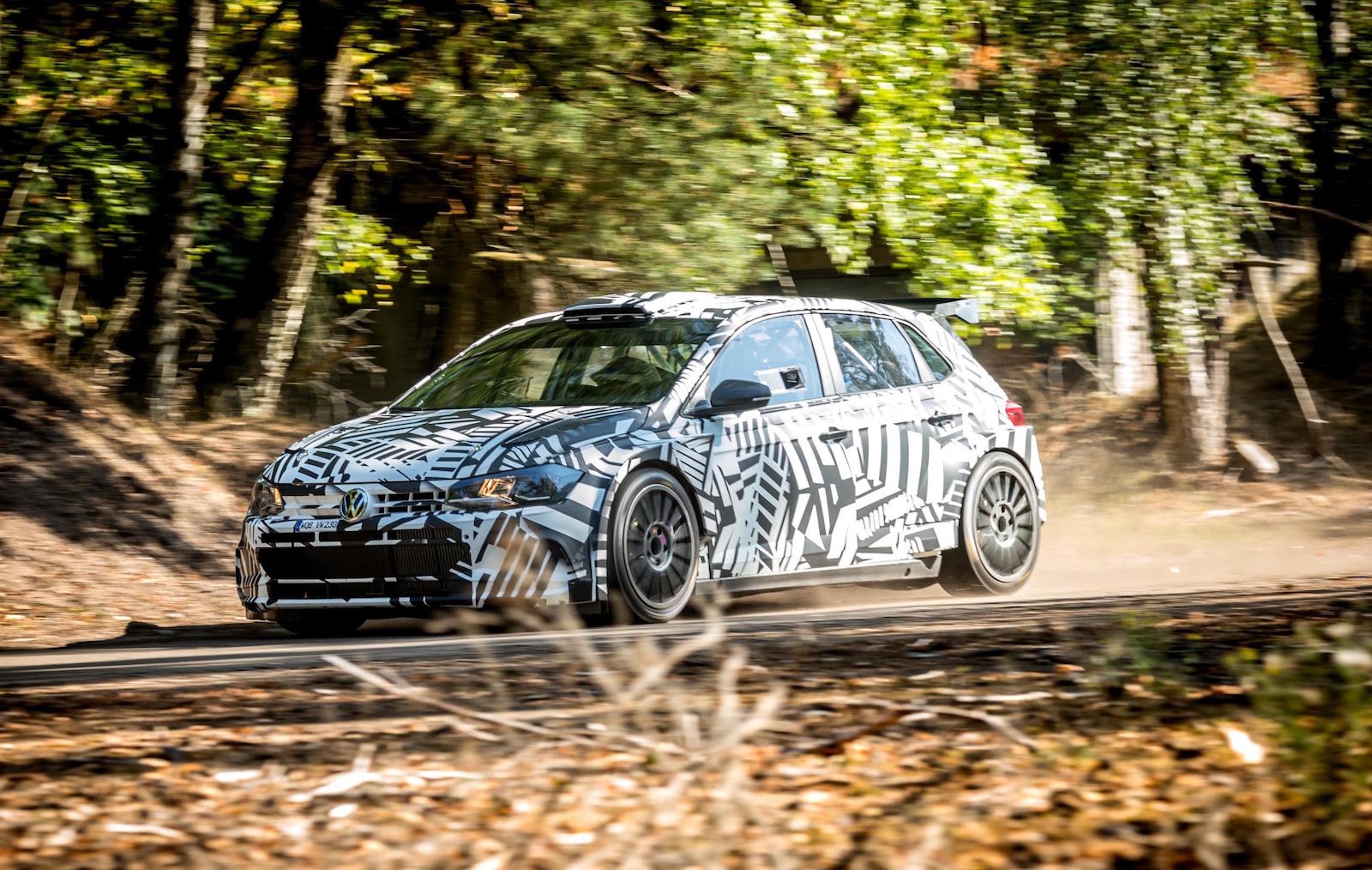 Interested in getting the sport of rallying? Volkswagen has commenced taking orders of its new Polo GTI R5 rally car, which builds on from the motorsport pedigree of the Polo R WRC car. 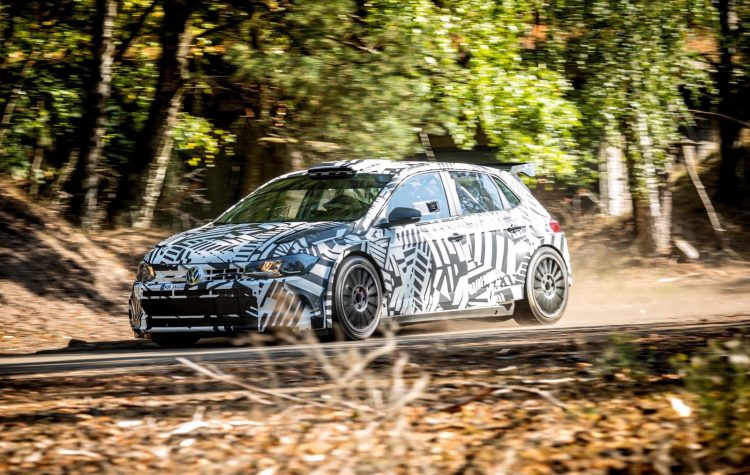 The Polo GTI R5 is being certified for the R5 category of WRC and will be ready to go racing straight from the factory. Well, not straight from the factory – you may need to trailer it to your first event. It essentially gives privateer customers a chance to dive into a high-end version of the sport, as opposed to grassroots, entry-level club racing.

Power comes from a 200kW engine paired with a four-wheel drive system. Volkswagen Motorsport has covered around 9000km of harsh testing with prototypes, including on gravel and tarmac. Volkswagen Motorsport director Sven Smeets said: “The entire development team has worked hard and delivered a first-class result, which has been confirmed by the initial reactions of customers.”

Privateer teams have already begun placing their orders, and VW says almost all of them so far have concrete plans to go racing in the 2019 season. More specifically, 15 orders have been taken so far, to teams in Europe and South America. Some of the buyers were recently treated to a drive-along experience with test driver Dieter Depping to get a sample of the car before their orders arrive.

The Volkswagen Polo GTI R5 will make its competition debut at the Rally Spain from October 25 to 28 next month, where it will face its rivals in the WRC2 class for the first time. Before then, engineers will continue to test the racer, with homologation planned for October 1. Smeets said:

“We will compete at the Rally Spain with two cars from our own team. The aim is to demonstrate the competitiveness of the new Polo GTI R5 at the highest level and on different surfaces.” 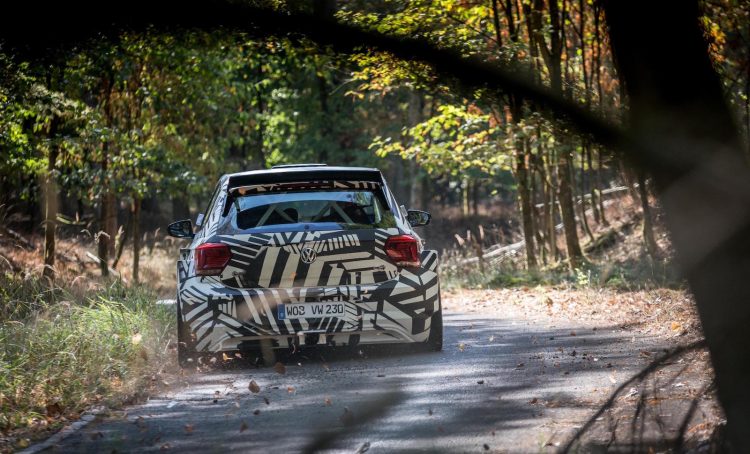