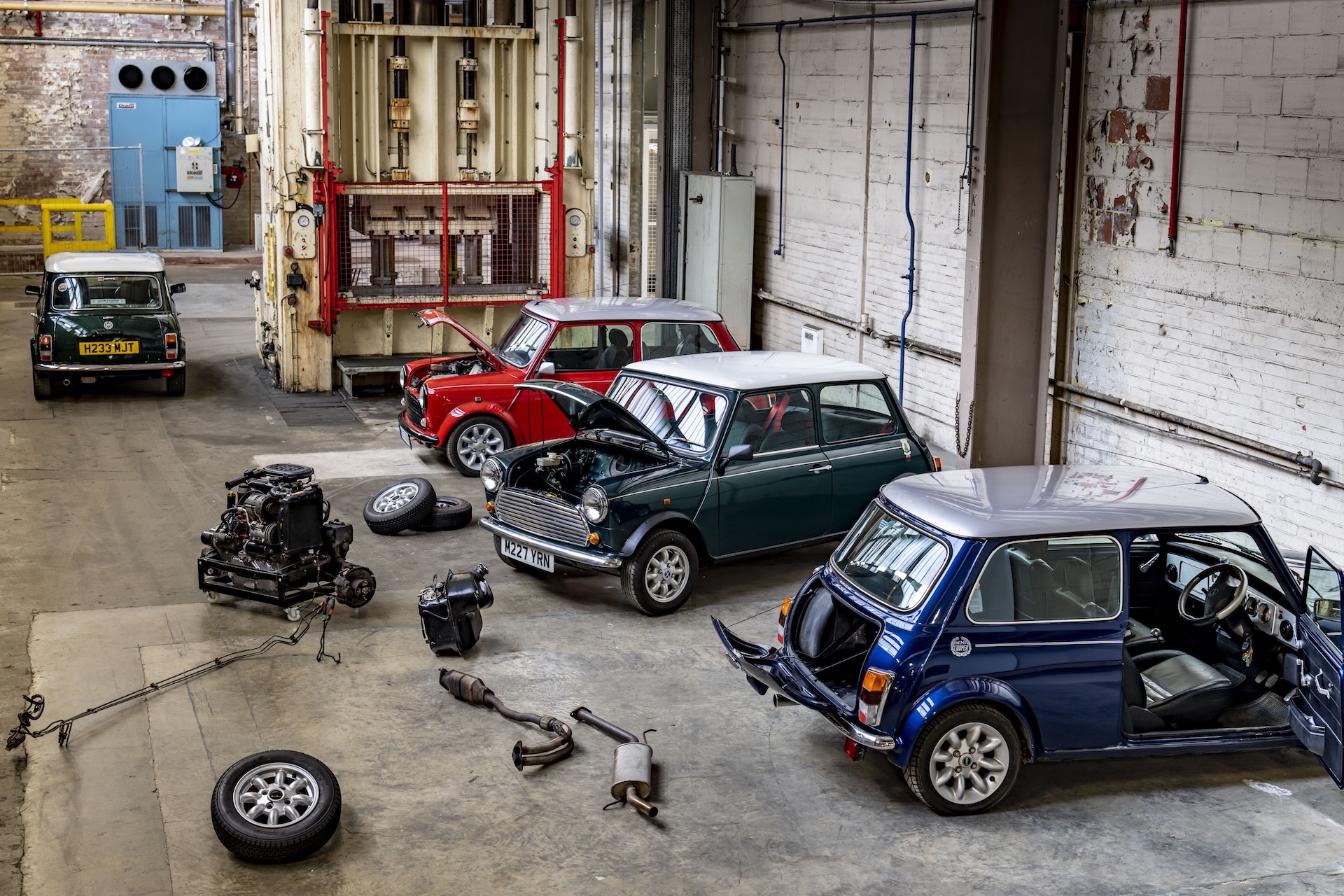 MINI has announced the launch of a new business venture that will see the company convert its classic cars into all-electric drive vehicles, store the internal combustion unit, and even reinstall it when the customer demands. This is all through a new Mini Recharged program. 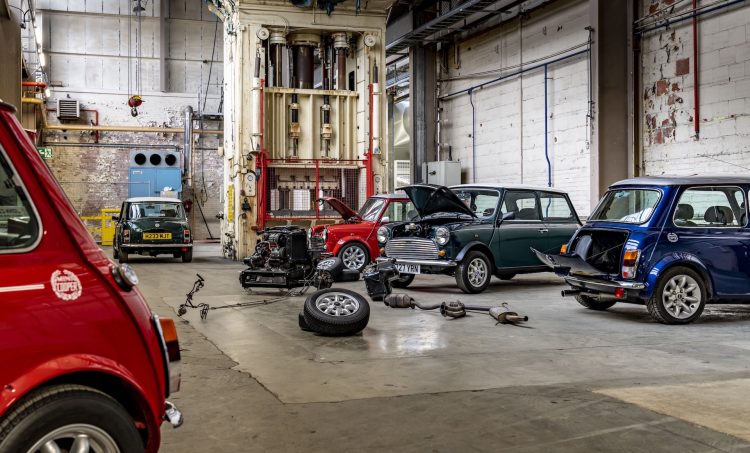 MINI says that after the reveal of a one-off custom electric conversion that was showcased at the 2018 New York Auto Show, it was swamped with customers asking if the company could convert their own car into a compact, all-electric package.

This led the company to launch its very own Mini Recharged conversion service, taking in Mini Cooper models produced between the years of 1959 and 2000, and giving them the 21st century treatment.

While we don’t know the exact price of the electric conversion, we do know that the kit includes the removal of the inline four-cylinder engine in favour of a 90kW electric motor that offers a 0-100km/h sprint of around 9.0 seconds. 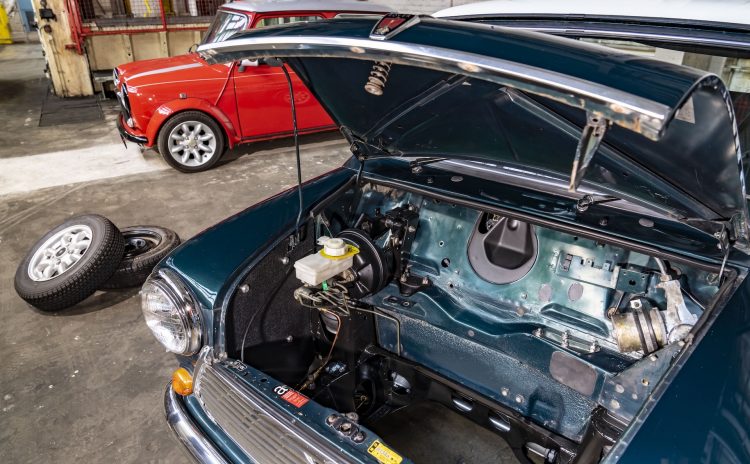 The company has not confirmed the size of the battery pack, however, it has confirmed a range figure of around 160km, with recharges provided by a 6.6kW onboard charger.

Interestingly, the Mini Recharge project says that as each internal combustion unit is lifted from the car, all the important hardware will be archived and stored in-house at the Cowley factory, with the team happy to reinstall the unit if and when the owner decides. Speaking about the program, Bernd Körber, head of MINI brand, said:

“What the project team are developing preserves the character of the classic Mini and enables its fans to enjoy all-electric performance. With MINI Recharged, we are connecting the past with the future of the brand.”