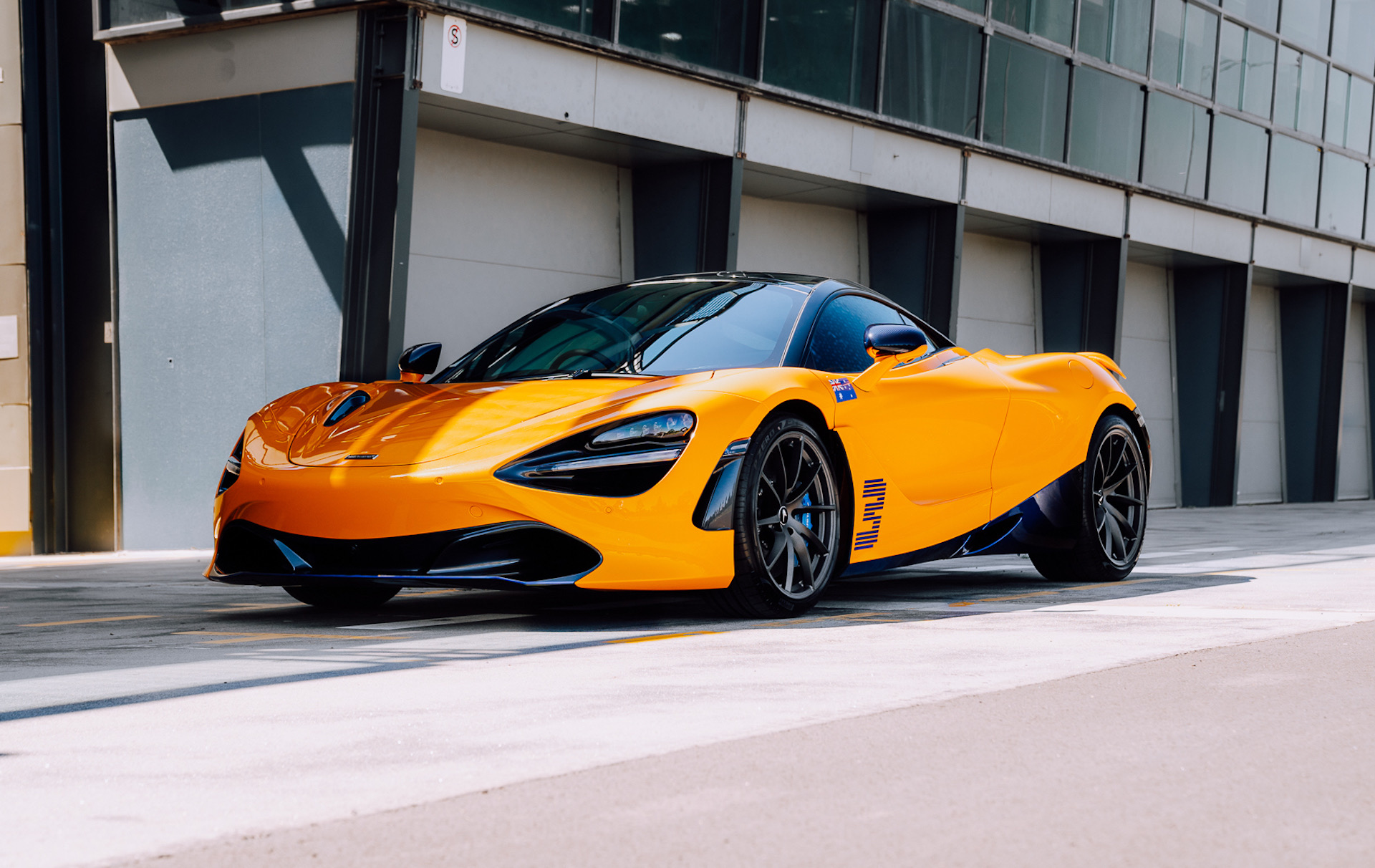 One of the first examples of the highly exclusive McLaren 720S Daniel Ricciardo Edition has landed in Australia, right on schedule. 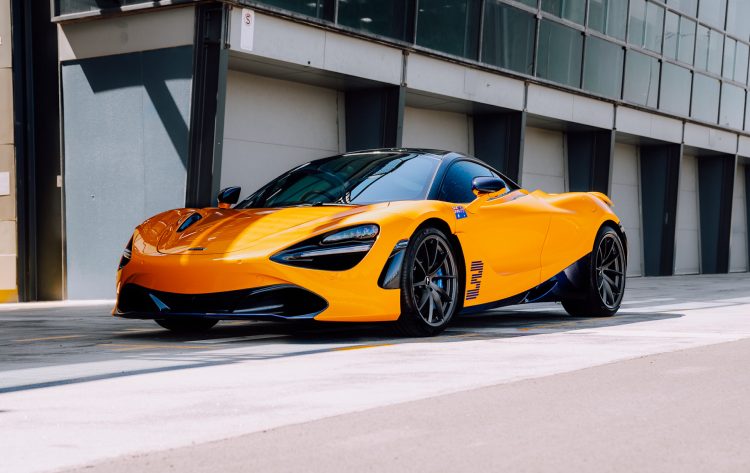 The special edition pays tribute to local Formula 1 driver, Daniel Ricciardo (obviously), and has been put together by the McLaren Special Operations (MSO) division. Just three examples are being made, exclusively for the Australian market. 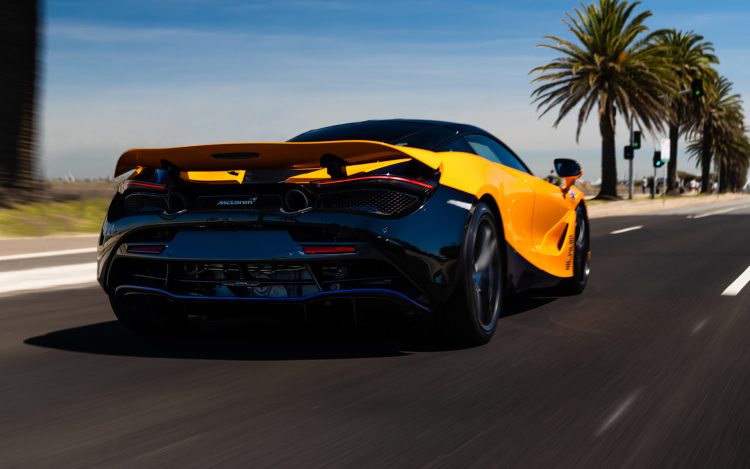 The project was commissioned through a collaborative effort between McLaren Melbourne and McLaren Sydney, with this example here recently hitting the streets around Melbourne. More specifically, around the famous Albert Park area where the F1 circuit is located. Daniel Ricciardo said:

“One of the great privileges of driving for McLaren is getting behind the wheel of many of the marque’s exhilarating supercars and while each offers something unique, the 720S is the absolute benchmark.”