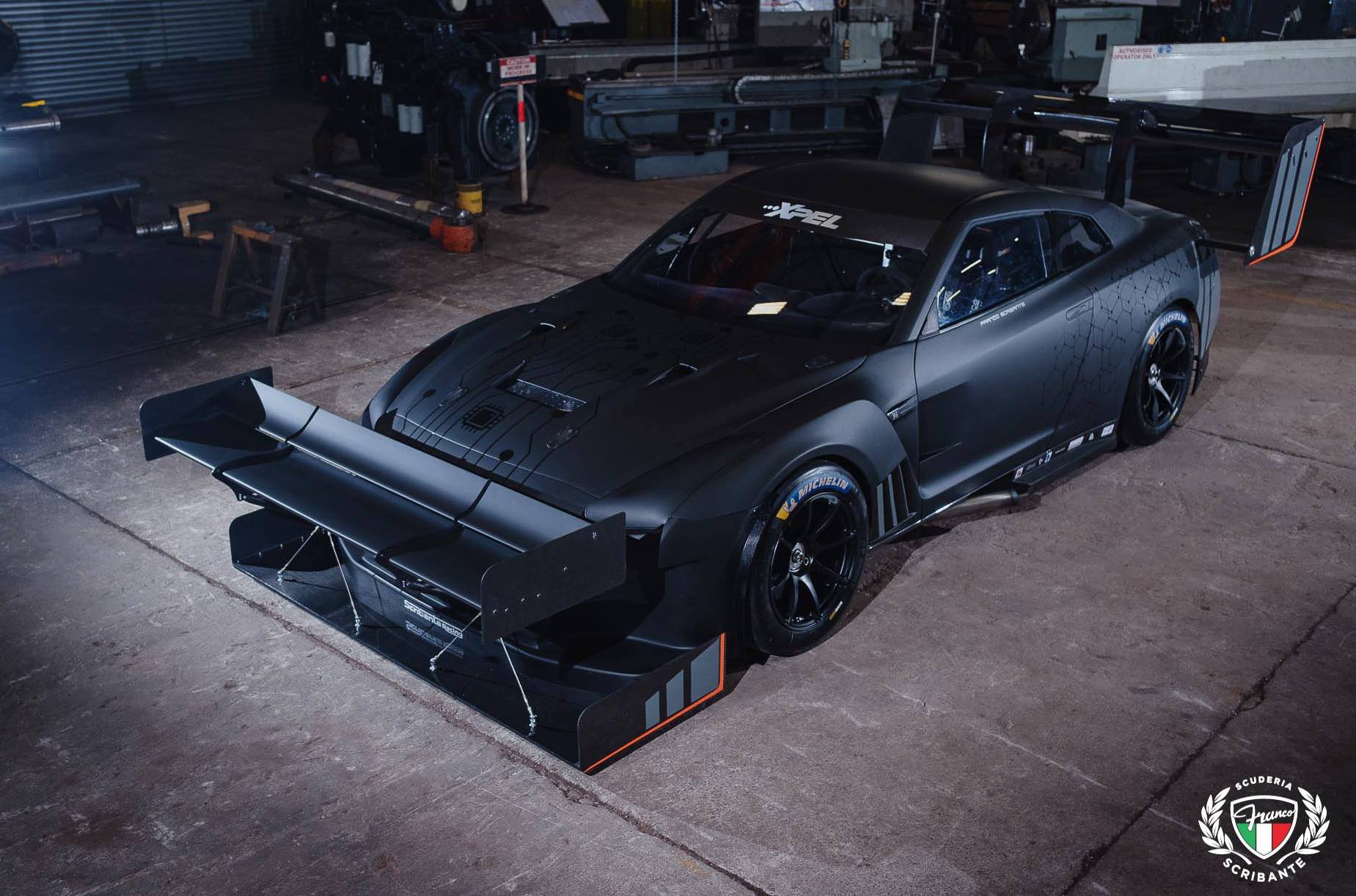 What on Earth is this? Yep, we can hear you. In short it’s basically two massive wings that are propelled by a Nissan GT-R. It’s the work of Franco Scribante Racing, and it’s designed purely to go hillclimb racing. 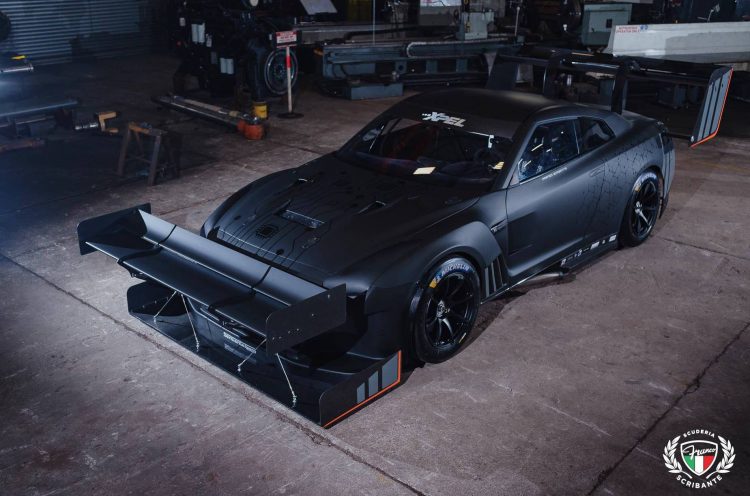 More specifically, the outlandish Nissan GT-R R35 is built to take on the Jaguar Simola Hillclimb event in South Africa this coming weekend. You may have heard the phrase ‘purpose-built’? Well this is exactly what this car is.

Starting with a current-gen R35 GT-R, Franco Scribante Racing has completely overhauled every aspect to make sure it can sprint up the hill as fast as humanly and physically possible. To start with, all of the panels have been replaced by lightweight carbon fibre items to reduce weight.

Then, the team has extensively reworked the engine. Complete details on what has been done exactly are being kept a secret for now, however, the car is said to produce up to 1641kW (2200hp). It’s also said this will be turned down to a modest 1193kW (1600hp) for racing. 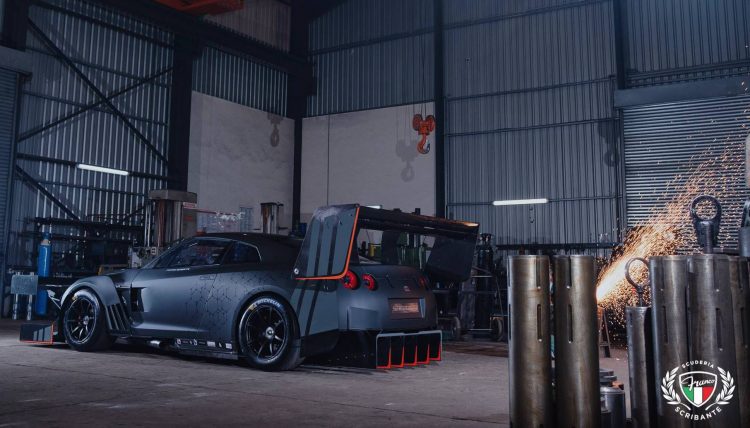 With all of that power you might expect a degree of wheelspin and some traction problems. It looks like the team have rectified that potential problem by fitting one of the most outrageous aero kits you’re ever likely to see on an R35 GT-R.

There’s a huge wing at the back with adjustable planes, and some of the biggest end plates we’ve ever seen. A deathly diffuser sits along the bottom, leading to the road-hugging side skirts. There’s also a set of lightweight racing wheels, in black to match the stealth matt black body.

Okay, so the elephant in the room is obviously that awkward front wing and splitter system. The dual-plane wing looks like it’s taken from the rear of a serious racing car, and the splitter looks low enough to plough a new road. A custom bonnet has also been fitted.

We don’t know about your gut feeling, but ours suggests this car will win the hillclimb event. We don’t know what it is exactly, but something tells us it’s going to do alright. The Jaguar Simola Hillclimb takes place on May 2 to May 5.