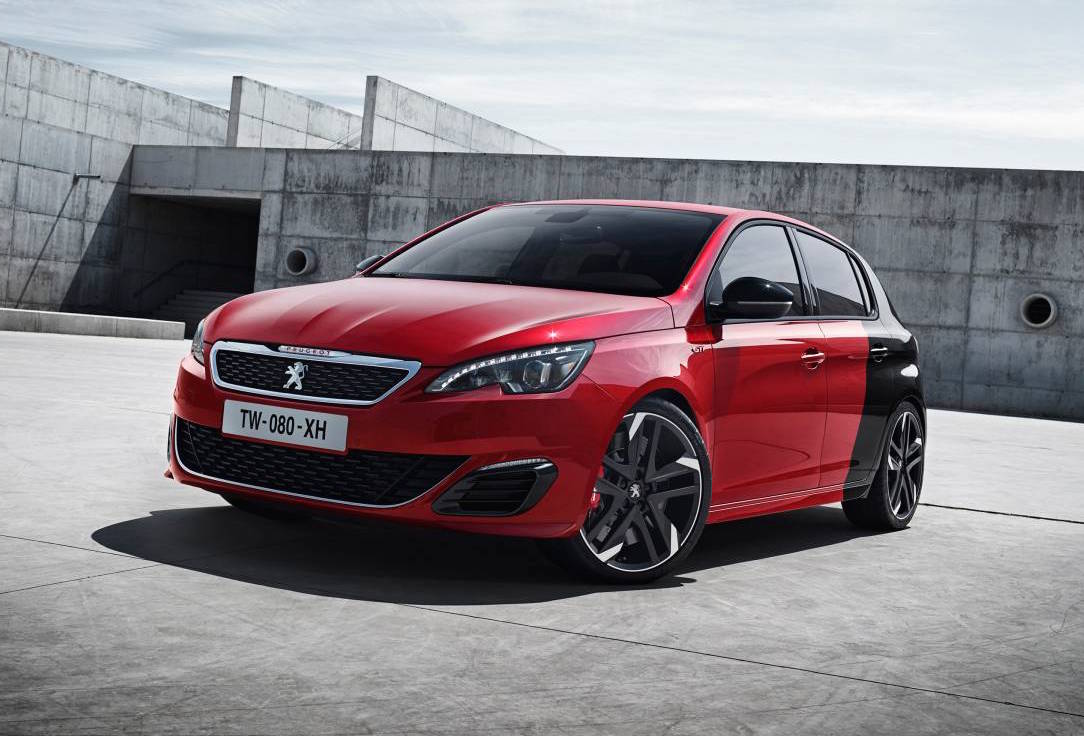 Hot hatch fans will be excited to hear the Peugeot 308 GTi will go on sale in Australia next year, joining the ranks of the Volkswagen Golf R and Ford Focus ST. 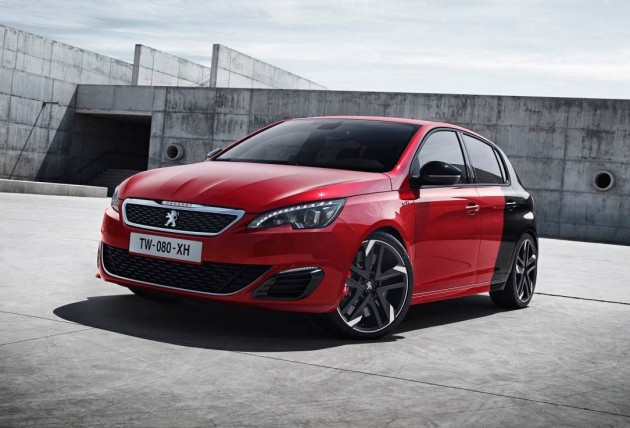 Peugeot unveiled the 308 GTi last month in two forms, the 250 and 270. As you might have guessed, the numbers relate to power, giving buyers a choice of fun factor levels.

Further separating the two variants, the 250 gets 18-inch wheels wrapped in Michelin Pilot Sport 3 tyres. Jumping up to the 270 adds 19-inch wheels with Super Sport tyres. These hide larger 380mm front brakes, with power fed through a Torsen limited-slip differential.

There’s also some changes in the interior, with the 270 grade featuring sportier seats. Both come with various sporty highlights though, such as a red-stitched steering wheel, aluminium pedals and gear shifter, and a sport button that among other things changes the interior mood lighting from white to red.

At the moment the highest performance 308 is the GT. It is one of the most capable ‘warm’ hatches on the market in our opinion. The GTi version should be an absolute cracker of a drive, and, consequently, should be a hot seller if the price is right.

The local arm is yet to confirm pricing details, but as a guide the GT currently starts at $41,990; the GTi is expected to command a decent premium. Given the most expensive rival, the Renault Megan 275 Trophy-R, retails from $61,990, we’d be betting on an opening price in the mid-$50,000 region. It arrives here during the first quarter of 2016.