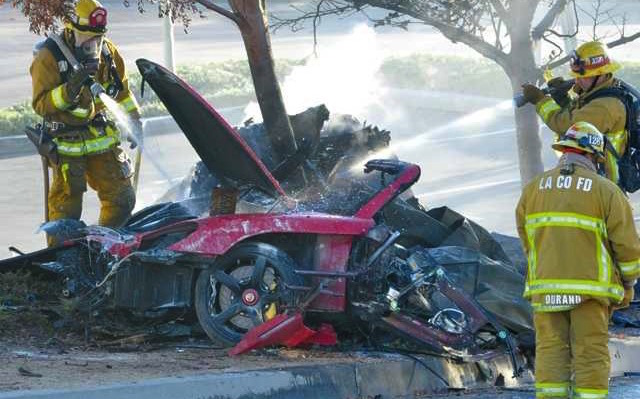 Paul Walker Senior is suing Porsche for the death of his son, the Hollywood star known his roles in Fast & Furious movies, following a tragic accident in a modified Porsche Carrera GT in 2013. 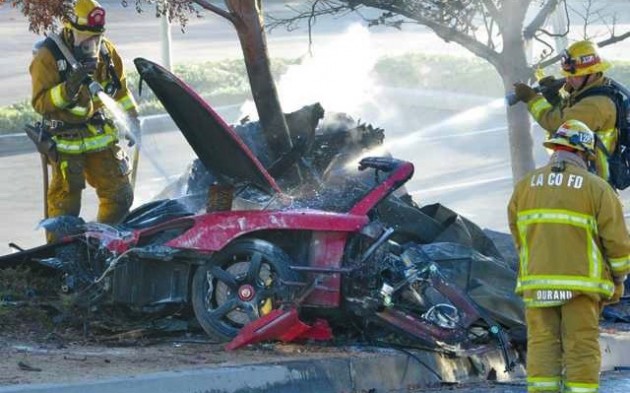 According to Walker Sr. the Porsche Carrera GT that his son was riding in lacked adequate safety features that could have saved the life of his son.

This brings the number of cases filed against Porsche for this one event up to three. Meadow Rain, Paul Walker’s daughter and the wife of driver Roger Rodas, have filed previous cases for negligence and wrongful death against the German manufacturer.

The absence of a stability control system, breakaway fuel line and side-door reinforcements are among the list of safety equipment that Walker Sr. asserts could have saved Paul’s life. Jeff Milam, attorney was quoted as saying:

“If Porsche had designed the car to include proper safety features, Paul would have survived, he would be filming Fast & Furious 8, and Meadow Walker would have the father she adored.”

The first investigation carried out by Los Angeles County Sherriff’s Department concluded that speed, not mechanical failure was responsible for the wreck.

There remains confusion as to the particulars of the case, with Meadow Walker’s case claiming the incident occurred at speeds of 101-114km/h, while investigators claimed the speeds were more in the area of 151km/h.

Porsche has also claimed in a court filing that the Carrera GT in question was not stock, and was not properly maintained, which it claims may be partially responsible for the crash.