There’s a rumour going around in the industry suggesting a partnership could be about to spawn between two of perhaps the most highly regarded British performance carmakers out there; Aston Martin and Lotus. 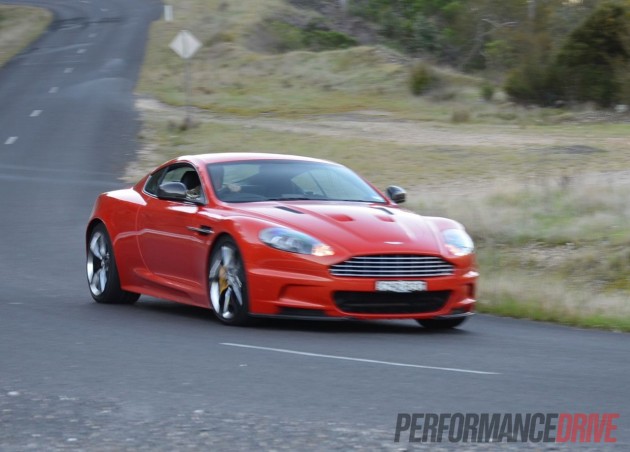 Automobile Magazine in the UK is reporting the two may join up for a merger or at least a co-development agreement whereby both companies share development and engineering costs to save money.

There’s no mistake both of the companies are more than capable of producing highly engineered sports cars and supercars, with Aston Martin taking part in various international motorsport events such as the Nurburgring 24 Hours, and Lotus’s involvement in Formula One.

Little details have been uncovered at this early stage, however, reports say the two could combine engineering, purchasing and manufacturing costs. This could result in substantial savings for both companies, as well as lower retail prices at the showroom.

Lotus for one could do with a big helping hand as its future is still far from set in concrete, especially after former CEO Dany Bahar was axed earlier this year.

This would be a very interesting tie-up if it were to happen. Aston Martin could bring its class and prestige to the table, as well as outright horsepower, while Lotus could bring its decades of expertise in chassis, suspension and handling development.

Who knows, maybe one day we’ll see a very high horsepower yet lightweight supercar to come to fruition.