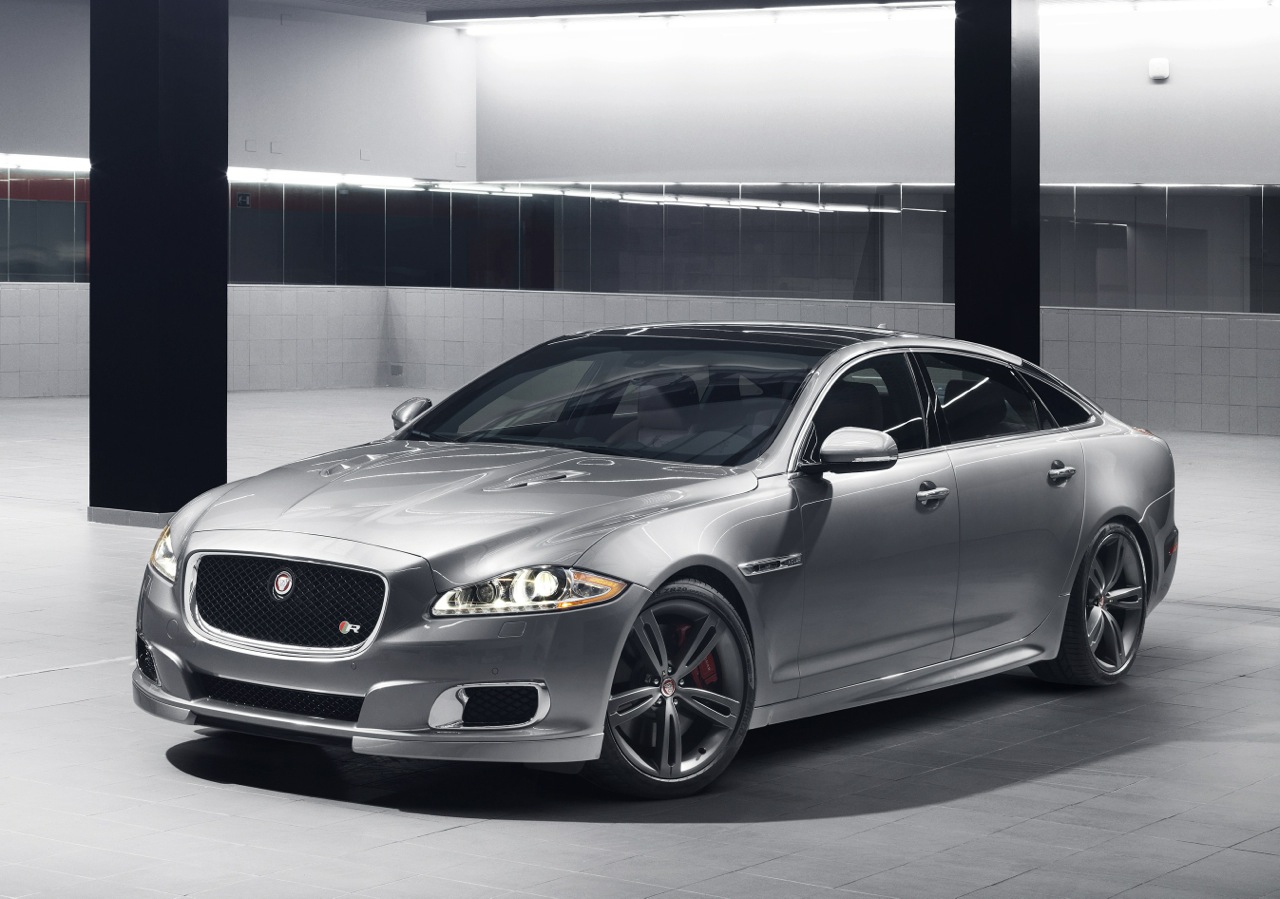 Jaguar has announced Australian pricing for the new Jaguar XJR luxury flagship performance sedan. It is the most powerful and most agile production XJ Jaguar has ever made. 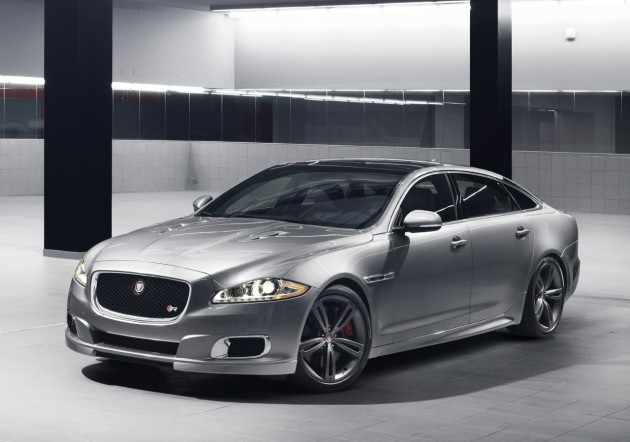 Featuring the company’s latest iteration of the 5.0-litre supercharged V8 found in various other top-flight Jags, it offers 404kW of power and 680Nm of torque, which easily overshadows the 375kW XJ Supersport.

The mighty engine is matched up to a six-speed sports automatic transmission feeding power to the rear wheels. Despite its luxury-focused genetics, the big XJR is able to accelerate from 0-100km/h in just 4.6 seconds. It’s also capable of reaching a limited top speed of 280km/h.

Along with the insane performance credentials, the XJR comes with all of the finest technologies and pampering conveniences on offer from the company, including a full leather upholstery, a comprehensive multimedia interface, and power everything. Adrian Hallmark, global brand director, Jaguar recently said,

“The new XJR epitomises the three pillars of technology, performance and seductive design which the Jaguar brand stands for in the twenty-first century, while delivering new levels of dynamic ability in a luxury saloon.”

In Australia, the XJR is only available in standard wheelbase, whereas other XJ variants are available in longer wheelbase form for increased rear legroom.