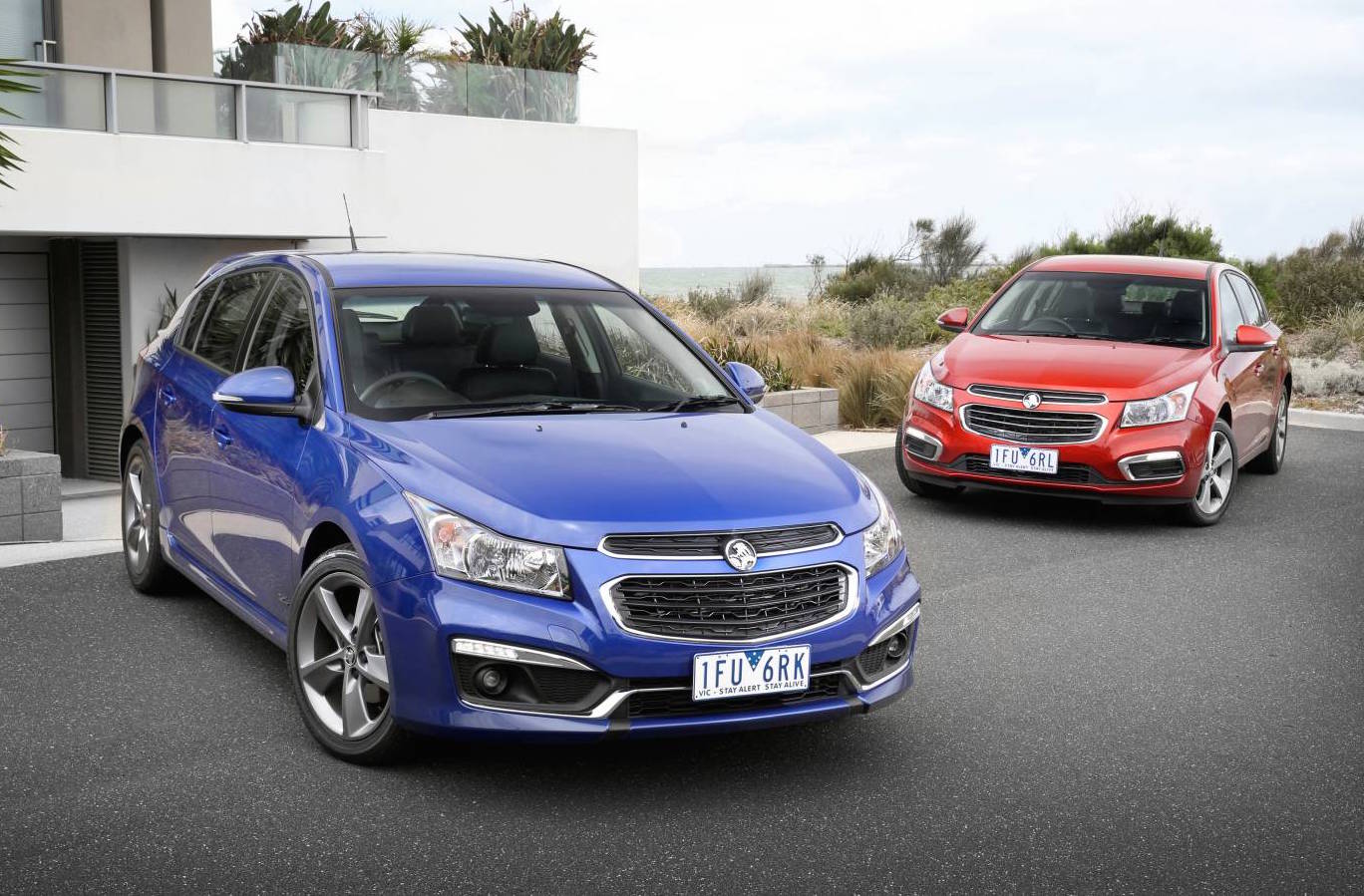 Due to popular demand, Holden is announcing the sporty Z-Series package for the 2016 Cruze range, adding styling enhancements across the board. 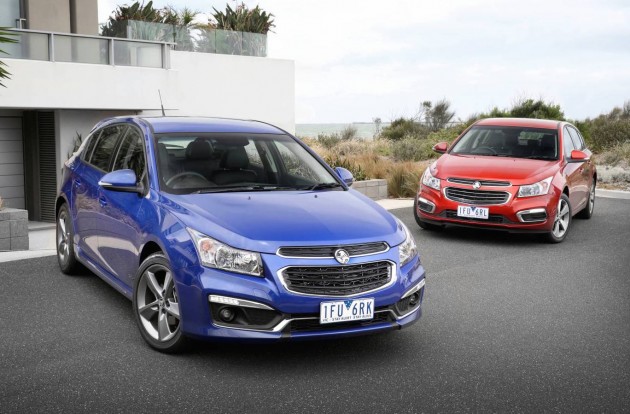 The Z-Series package is available on both the sedan and hatch versions of the Equipe and SRI-V, in both manual and auto forms. It coincides with the release of the 2016 update, which adds 17-inch alloy wheels for the base model, and introduces a new Slipstream Blue colour option.

For the regular Cruze Z-Series, customers receive unique 17-inch alloy wheels in a two-tone theme, a rear spoiler, special sill plates, leather seats, a rear-view camera, Z-Series floor mats in the front, and some Z-Series badges on the outside.

Stepping up to the SRi-V, which is called the SRI-Z with the new package, customers get 18-inch alloy wheels in Satin Medium Android colour, sports suspension, a bodykit and rear spoiler, alloy pedal covers, and the other bits mentioned above.

With these enhancements, the Cruze gets a boost in value without a significant jump in pricing. Peter Keley, executive director of sales at Holden, said:

“The 2016 Cruze Z-Series and SRI-Z boast an impressive range of features and design upgrades that add another dimension to an already popular car.”

Interested punters are able to place their orders from today, with prices starting from the following (excluding on-road costs):