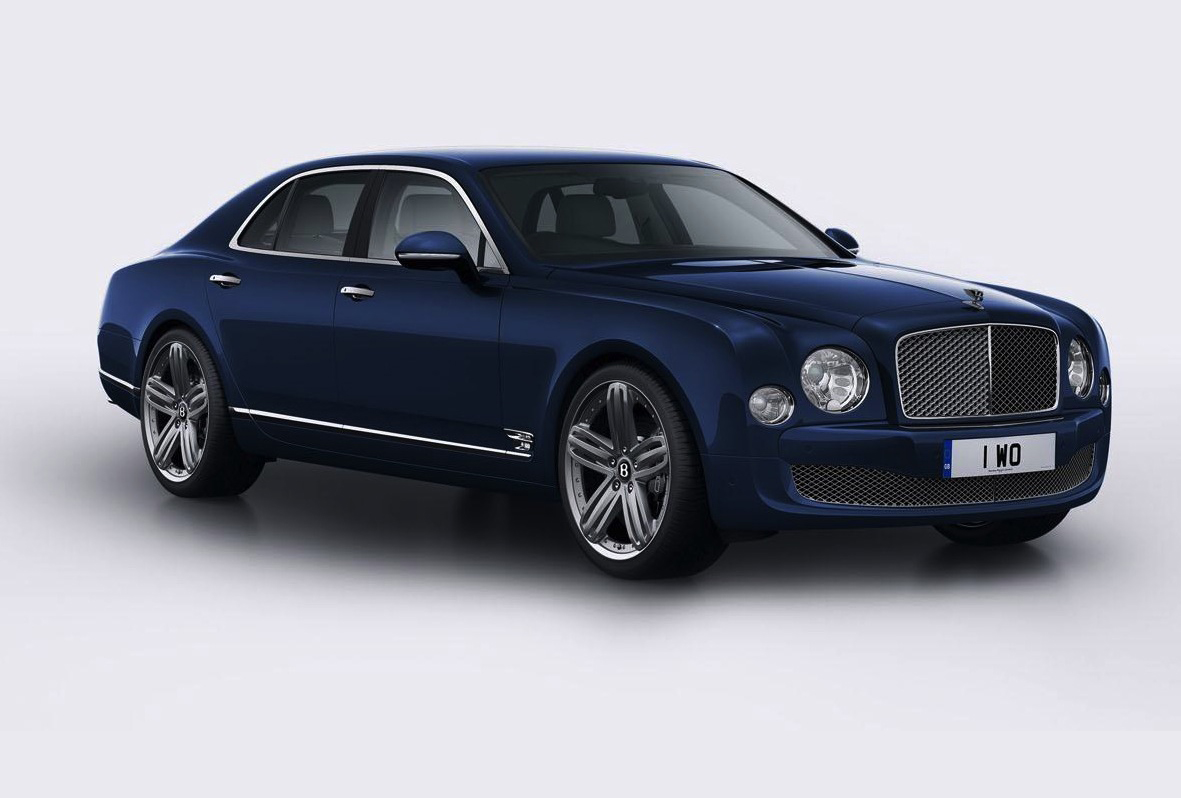 Bentley has revealed the Mulsanne 95 special edition which is being made to help celebrate the company’s 95th anniversary. Just 15 examples will go on sale, all featuring bespoke luxury trimmings and unique colours. 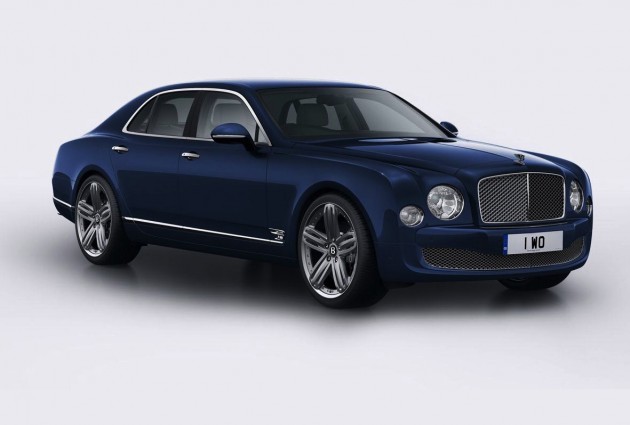 The special edition is based on the company’s flagship model, the Mulsanne, so what you’re getting is the pinnacle in automotive luxury and prestige straight off the bat. Bentley has amplified the character though with a custom set of features.

Inside you’ll find unique wood veneers handcrafted from a walnut tree that’s estimated to be around 300-400 years old, soft leather hides for the seats and doors, and cool illuminated sill panels that display ‘NINETY FIVE’ when the door is opened. There’s also a ’95’ emblem embroidered onto the front and rear seats.

On the outside the 95 edition gets a distinct tinted Flying B bonnet mascot. The dark treatment is applied to the 21-inch alloy wheels as well for that sinister theme.

Lastly, Bentley has come up with three unique colours for the 95, including Britannia Blue, Empire Red and Oxford White. Each colour is carefully applied at Bentley’s own paintshop and hand-finished to perfection.

Under the bonnet sits the regular 6.75-litre twin-turbo V8 producing 377kW of majestic power and 1020Nm of proud pulling torque.

All 15 examples are being sold exclusively in the UK through 22 of the country’s dealerships.