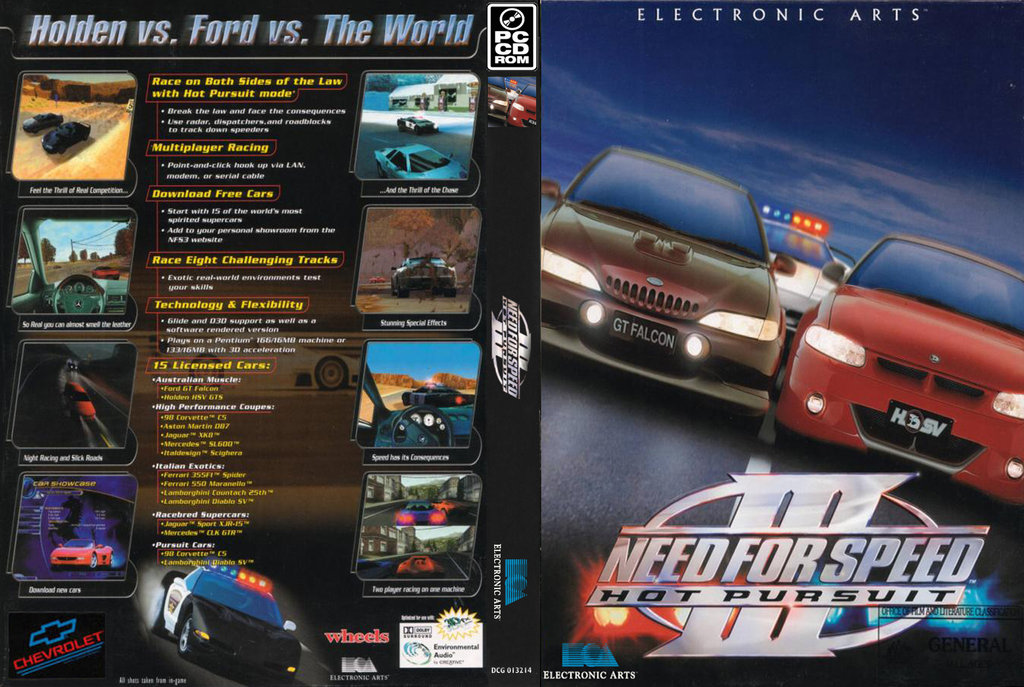 The trailer for the newest game in the Need For Speed franchise, Payback, dropped today and it looks pretty epic. This got us thinking about older titles and how there was a time when NFS was the favourite, since it didn’t have Forza and Gran Turismo to compete with. 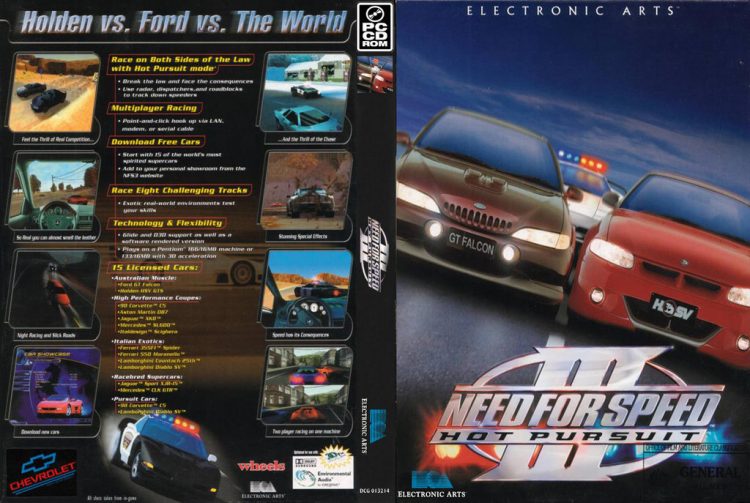 The first four titles captured the imagination of 1990s gamers and raised the stakes for graphics, physics and gameplay to levels not seen before. The music, selection of cars and tracks – including bonus versions – give some of these earlier versions classic status, in our and many other peoples’ opinions.

Searching for a track from one of these games on YouTube shows that many people are still looking these up even today. With the exception of Porsche 2000 and the Underground series, Need For Speed has not enjoyed the success of its contemporaries since these halcyon days.

Just as Nokia has revived the 3310 mobile phone, we think EA would do well to revive these earlier titles into one game, with all of the original maps and cars re-rendered so that they are brought up to 2017 standards of visuals and driving physics.

If you agree with this idea, sign this petition to help get the attention of EA games.