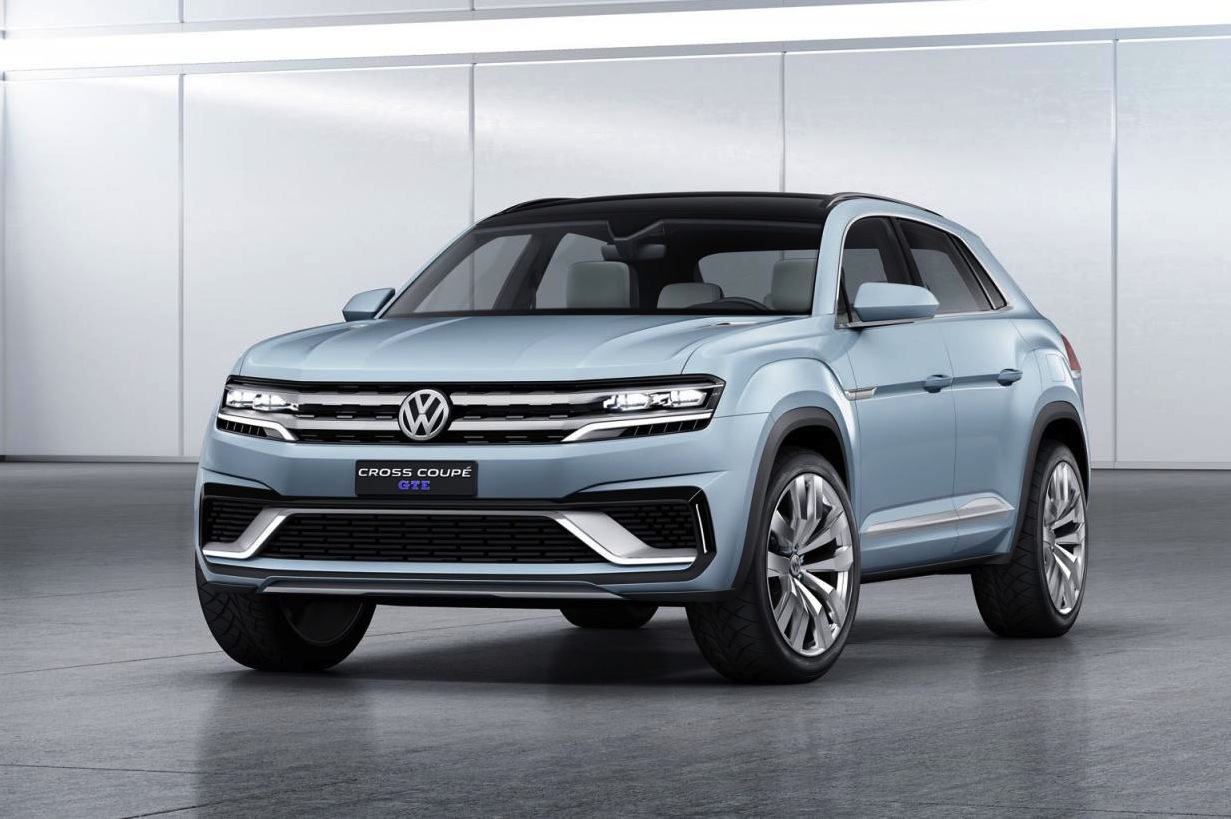 Volkswagen has revealed its striking new plug-in hybrid Cross Coupe GTE concept ahead of its official debut at the North American International Motor Show, which kicks off tomorrow in Detroit. 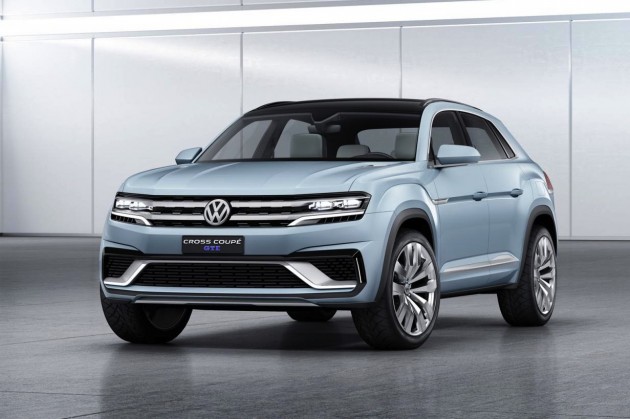 The Cross Coupe GTE is powered by a 3.6-litre VR6 that is mated to an electric motor on both the front and rear axle. 40kW of power is produced from the electric motor at the front, with the rear axle’s electric motor producing 85kW, resulting in a combined output of 264kW and 380Nm. Performance figures sit at 6.0 seconds for 0-100km/h, with a top speed of 210km/h.

The concept, which takes its basic styling cues from the CrossBlue concept that debuted at the Detroit motor show in 2013, features a more toned-down design, signaling that Volkswagen may be a step closer to putting it into production.

Inside, the Cross Coupe GTE features a similar cabin to that in the CrossBlue concept, with seating for five people. The CrossBlue gains a 12.3-inch digital instrument cluster and 10.1-inch screen for the infotainment system, combined with VW gesture control functionality, which according to VW will “open up a new dimension of information and operating quality”.

In terms of electric power, in full zero emissions e-mode the Cross Coupe can cover 32 kilometers from the 14.1kWh lithium-ion battery. VW is yet to officially announce the details regarding overall range and economy figures for the hybrid powertrain.