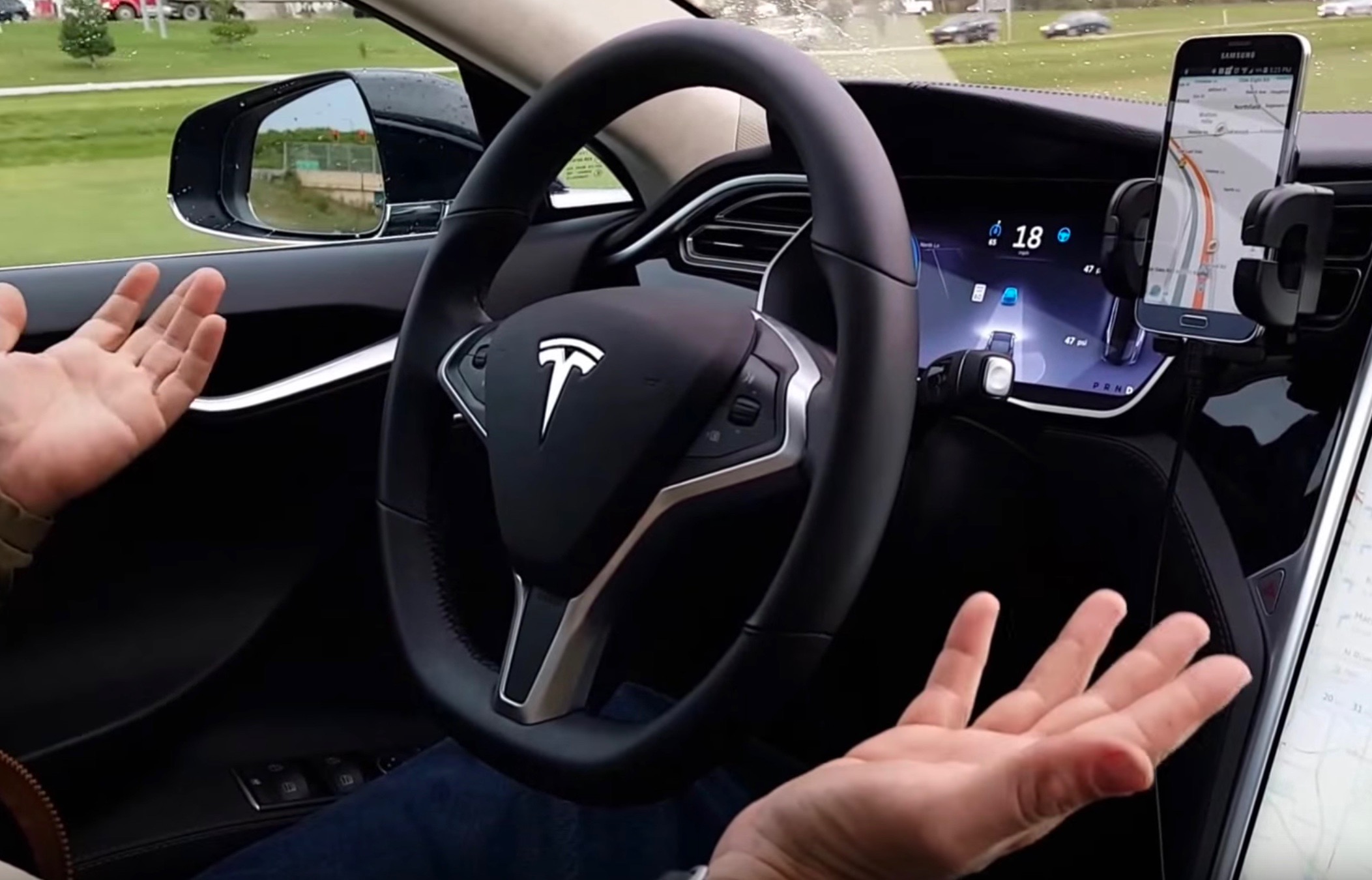 US authorities are investigating a serious crash involving a Tesla Model S and its autonomous driving function, resulting in the death of the driver. Tesla has confirmed the Autopilot system was engaged at the time of the incident. 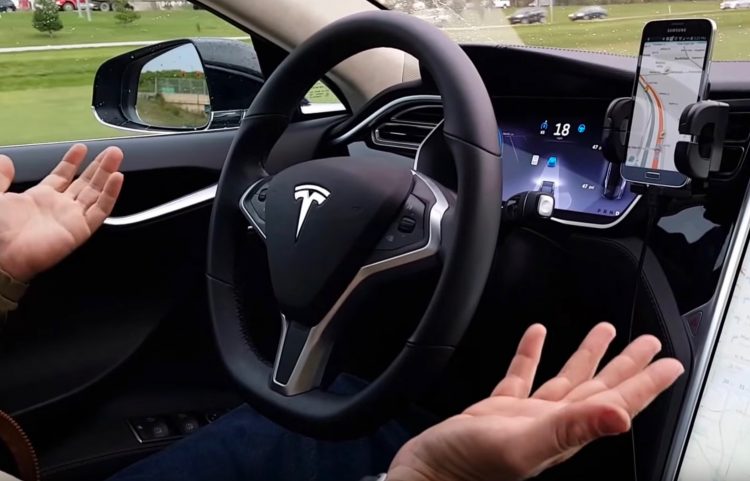 The National Highway Traffic Safety Administration has opened a formal investigation surrounding the crash which occurred on May 7, involving a tractor and the owner/driver, Mr Brown. It’s understood the tractor was towing a white trailer and pulled out in front of the Tesla. Both the driver and the Tesla’s systems were not able to pick up the trailer, which apparently was obscured by bright sunlight.

In an eerie twist to the tale, Brown had previously posted several videos of his Tesla on YouTube, highlighting and previewing the Autopilot feature. “The car’s doing it all itself,” he says while the factory on-board Autopilot function steers, brakes and accelerates the car for him.

Tesla has since issued a statement offering condolences to Brown’s family, saying he was said he was a “[man] who spent his life focussed on innovation and the promise of technology and who believed strongly in the Tesla’s mission.”

The safety agency has since made a statement saying the investigation is surrounding Brown’s case specifically, and that it is not a defect case against Tesla in general.

Mark Rosekind, head of the agency, says the guidelines will act as “guidance for how to get all of these autonomous new safety technologies on the road safely”.

Elon Musk, Tesla’s CEO, has since defended the integrity of the Autopilot function, explaining it’s “probably better than a person [at driving] right now”. But, he insists that it’s not literally an ‘autopilot’ button, and that the driver “requires explicit acknowledgment that the system is new technology”. In other words, there could well be bugs.

Musk was keen to point out that each time the Autopilot system is selected, a notification box comes up informing the driver that the system “is an assist feature that requires you to keep your hands on the steering wheel at all times”.

For more info regarding the Autopilot function you can head over to our quick review and video demonstration found here. Also, see below for the original video of Brown showing the feature before he passed away.