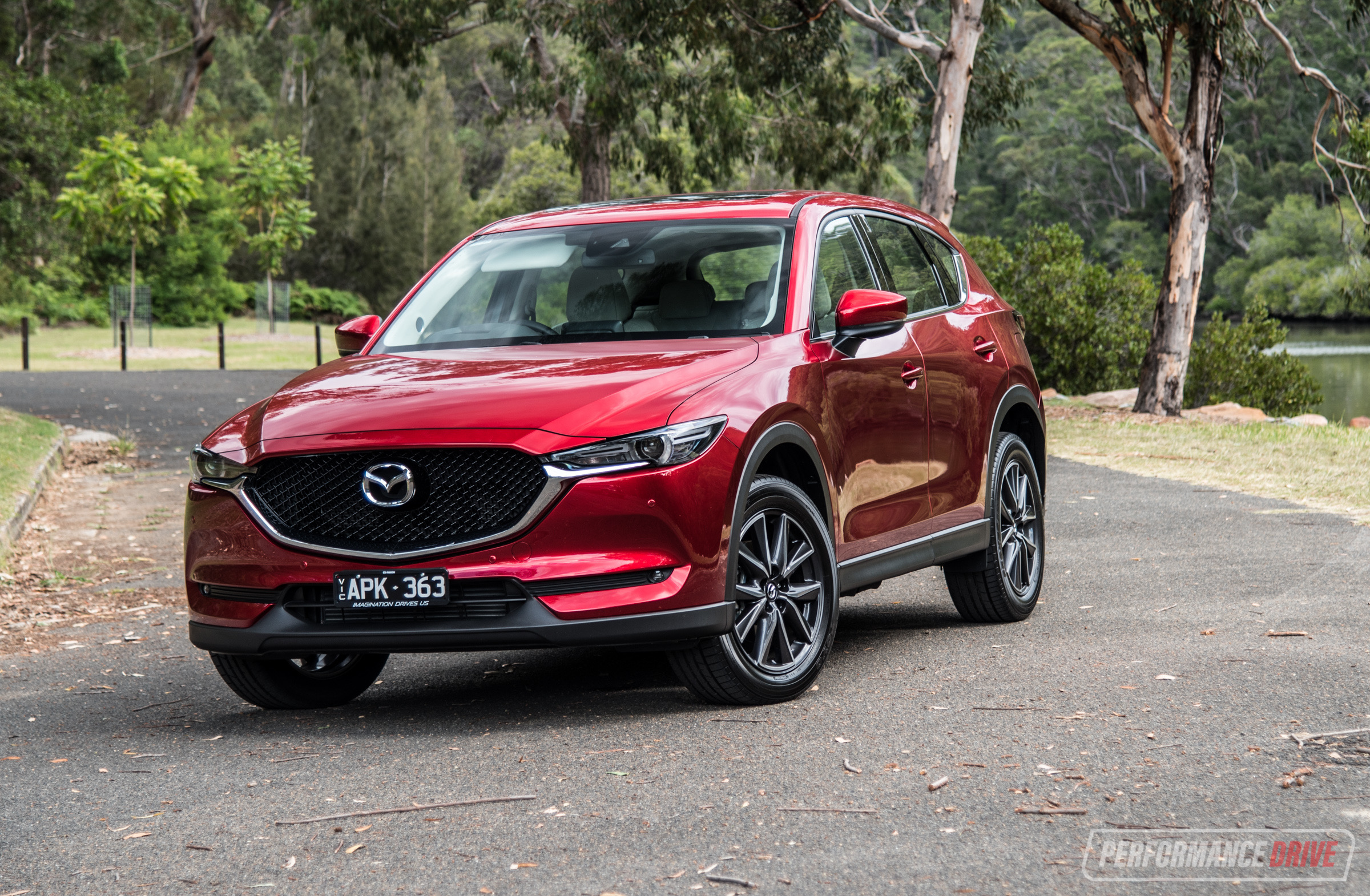 The Mazda CX-5 was the best-selling SUV outright in Australia last year. Why is it so popular? What makes it so special compared with the rest of the medium-size SUV propositions that are on the market? We’ve put together a big video for you to try and uncover the answers. 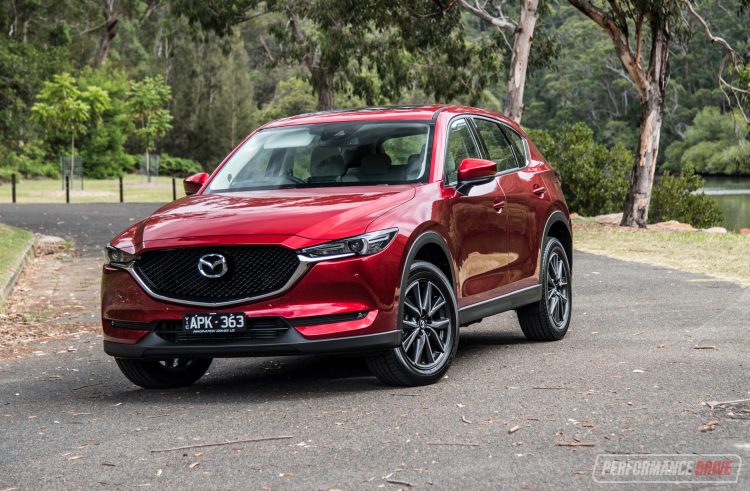 Unfortunately, we had this 2018 Mazda CX-5 GT diesel version on test for filming just weeks before the updated model was announced with more power and torque. But the rest of the new model is pretty much identical with this pre-facelifted version. We are looking to get hold of the new model for review as soon as we can as well.

Without spoiling the video on you, the CX-5 is popular because it is such a great all-rounder. It performs best on the road, but it does offer some off-road capability. However, interior fit and finish and overall build quality is at the top of the class in our opinion. Features and technology are also at the forefront.

Need to know more? The video below goes over all of the important areas, and even includes a sneaky 0-100km/h clip. Check it out below. If you’d like us to do more of these very in-depth and detailed car review videos simply hit us up with a comment below or over on the YouTube channel.