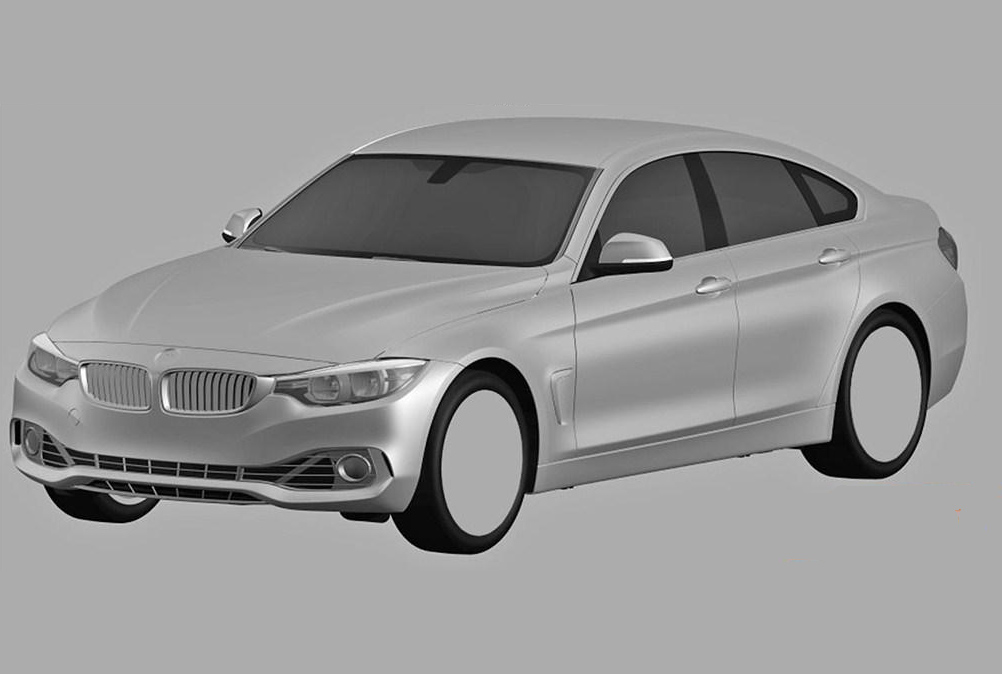 Following in the footsteps of the BMW 6 Series Gran Coupe, BMW is set to unveil the new 4 Series Gran Coupe at the 2014 Geneva Motor Show in March. The car will be a four-door coupe version of the 4 Series. 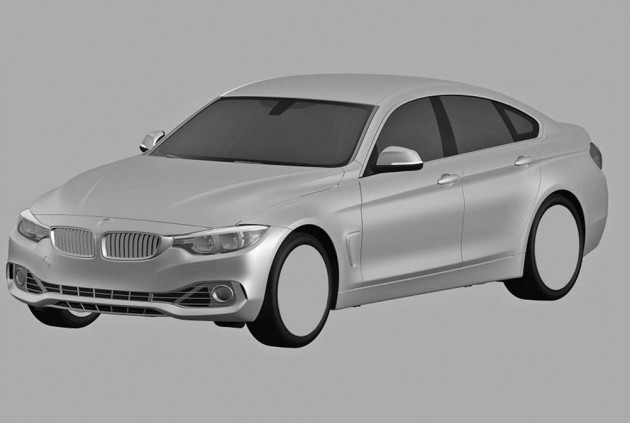 With the 4 Series being the two-door version of the 3 Series, the new Gran Coupe will build upon the elegant styling of the 4 Series which features a unique overall length, width and height compared with the 3 Series.

According to reports, the Gran Coupe is set to showcase frameless doors front and rear, and an overall height lowered by 7mm over the two-door’s 1377mm measurement. The width and length is set to remain unchanged from the two-door.

Boot space is expected to match the 3 Series sedan’s 480-litre capacity, while reinforcements made to cater for the additional doors are said to add around 100kg to the 4 Series weight.

As for the engines, the Gran Coupe is likely to borrow the same lineup as seen in the 4 Series. This would include fuel-efficient turbo-diesel and turbo-petrol four-cylinders, up to the range-topping 3.0-litre turbocharged inline six.

Although there’s been no rumours of an ‘M4 Gran Coupe’ yet, such a model could be introduced as a smaller brother to the M6 Gran Coupe.

The 4 Series Gran Coupe will hit the market later in 2014.