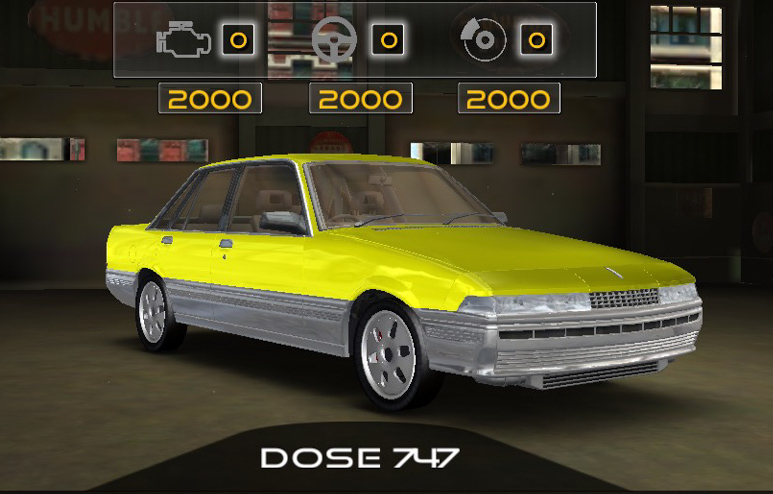 If you love Australian cars and are looking for a new way to pass the time on your long commute in the quiet carriage, there’s a new game out, called Aussie Wheels Highway Racer, for you which lets you enjoy some local classics on your mobile. 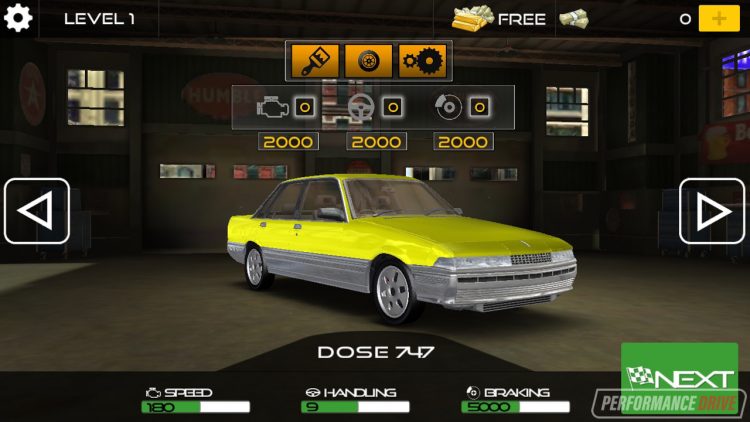 Aussie Wheels Highway Racer features a selection of classic and contemporary Aussie muscle from Ford and Holden, albeit cleverly renamed for the purpose of this game. The primary object is to avoid obstacles as you speed through traffic, in either one- or two-way traffic. Combos and tricks earn extra coins, which can either unlock new vehicles or go towards mods, such as nitrous. 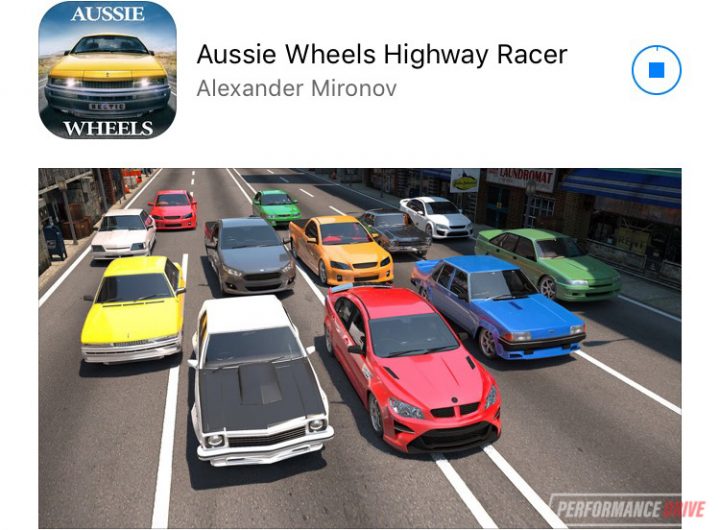 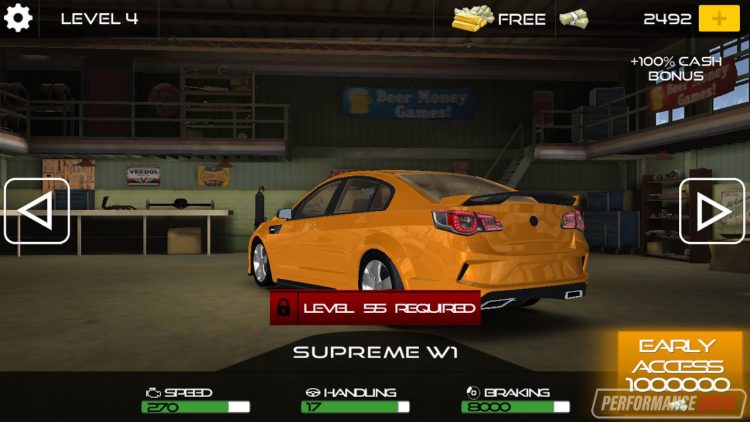 The game is a lot of fun with graphics superbly rendered into your mobile device. Physics are responsive and while not a Gran Turismo level driving simulator, it is a fun and addictive way to pass time on public transport or on the loo.

Aussie Wheels Highway Racer is available for free on iOS and Android.