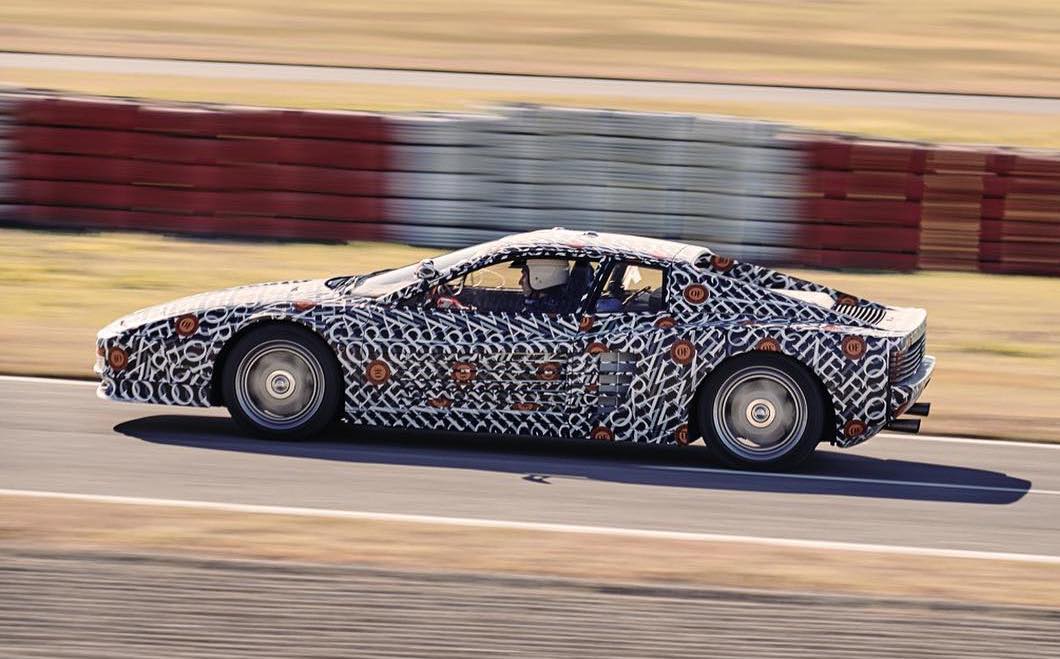 The automotive world is going wild over a new restomod project from a secretive Swiss company which looks to be recreating the iconic Ferrari Testarossa. 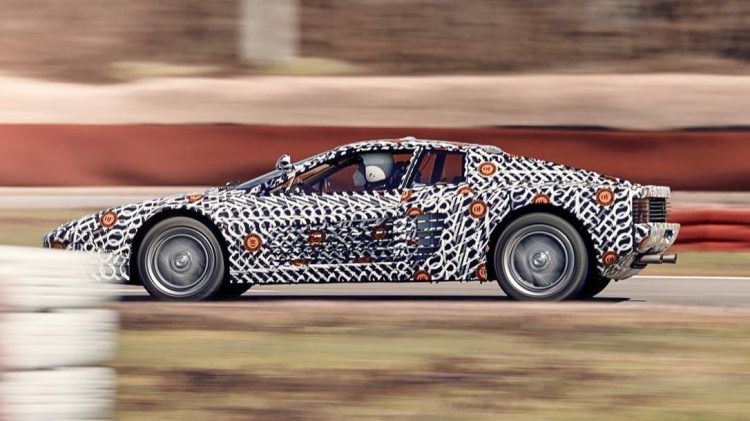 It’s an extremely bold and ambitious project by a company based in Switzerland known as Officine Fioravanti. The company is looking to give the Testarossa a modern makeover, with a revised powertrain, suspension, aero package and considerable weight reduction compared with the regular model.

While Officine Fioravanti is yet to confirm any engine specs for the Testarossa’s revised and updated flat-12, we found a Facebook post from a few months back that might have slipped under the radar. The post says the engine modifications have pushed the unit to 372kW of power and 600Nm of torque, which marks an extremely significant increase from the Testarossa’s factory output of 287kW and 480Nm. 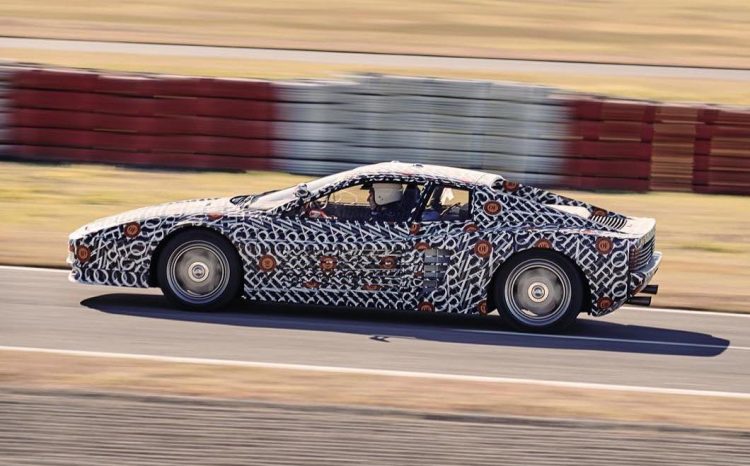 The company is aiming to transform not only the Ferrari Testarossa’s underpinnings with modern replacements, it is also hoping to increase its top speed from just under 289km/h to 321km/h, officially breaking the 200mph mark.

This will be made more achievable with the reduction of more than 120kg from the Testarossa’s weight figure, as well as the addition of a bespoke titanium exhaust system for that revised powertrain.

Officine Fioravanti has also said that modern technology like traction control and anti-lock brakes will be added to the package to ensure that potential 372kW powertrain is kept under control, and few owners risk dinting its iconic Pininfarina styling. 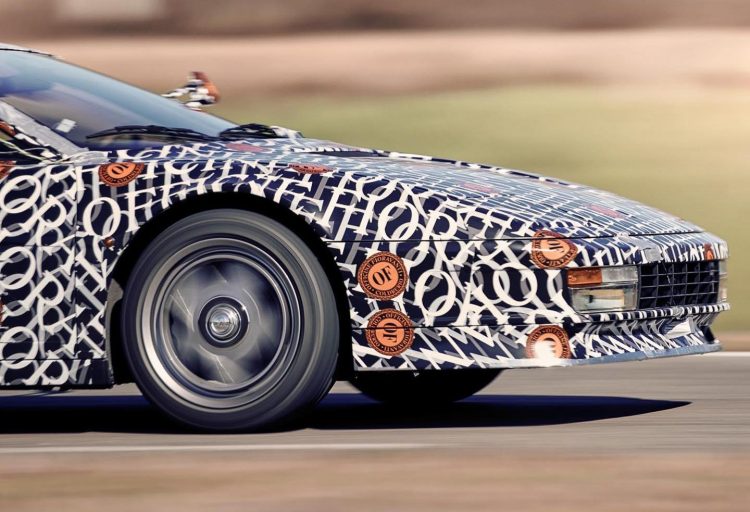 Inside, there is the usual mix of Italian leather with the addition of aluminium in the cockpit which replaces Ferrari’s previously plastic trim, as well as a modern audio system. The company has told Autocar:

“We carefully listened to the car’s needs and desires… We patiently took care of every single aspect. Few minor details have been changed in terms of style, without compromising a timeless design but enriching its pureness.”

Officine Fioravanti says that more details for its Testarossa restomod project will come “in due course”, with the company now conducting track testing.