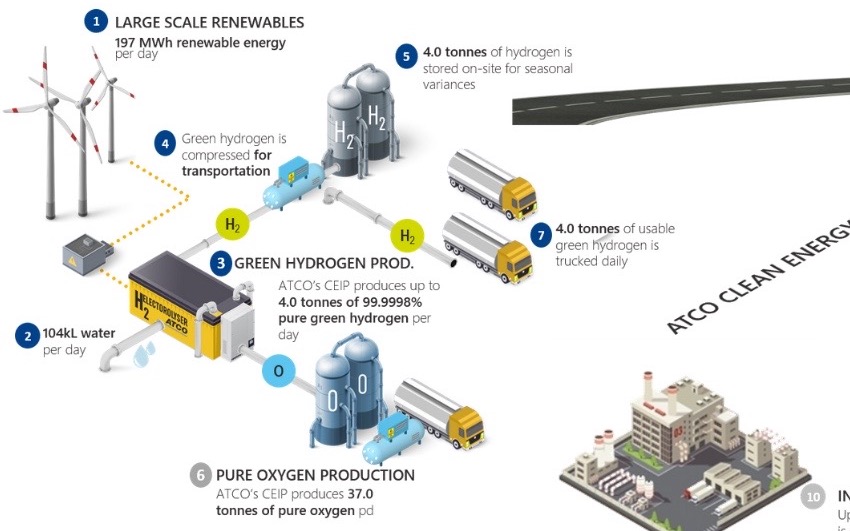 The Australian Gas Infrastructure Group (AGIG) and major utility provider ACTO have received a $28 million investment to help the firms scale up the production of green, sustainable hydrogen. 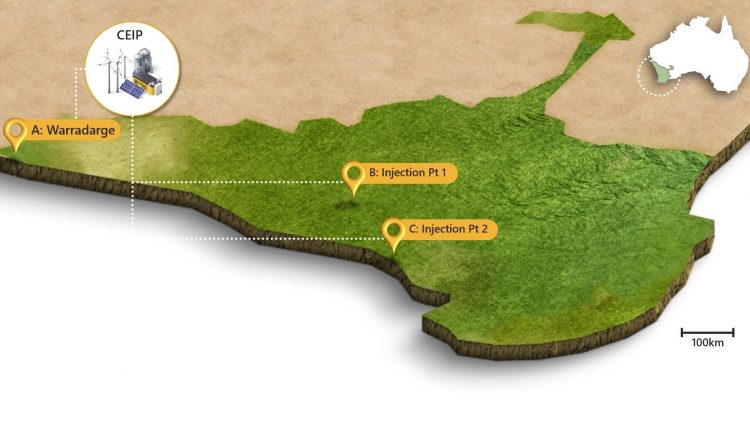 The funding came from the Australian Renewable Energy Agency (ARENA), which is hoping the cash injection will help boost commercial-ready production of green hydrogen fuel at its Clean Energy Innovation Park.

The companies say that the Clean Energy Innovation Park is aiming to become Australia’s first commercial-scale supplier of green hydrogen fuel. The facility has a 10-megawatt electrolyser that can produce as much as four tonnes of hydrogen every day. ARENA’s investment is also expected to expand both the storage and delivery infrastructure at the park, as well as delivery to gas network injection points.

Initial plans for the Clean Energy Innovation Park are to place it close to a nearby wind farm in Warradarge, in mid-west Western Australia, which produces more than 180 megawatts of renewable energy. Energy produced at the wind farm will power the facility’s electrolyser, and the hydrogen that is created in the process will be transported via trucks to networks.

The companies say the funding from ARENA will help finalise the planning phase, with a final investment decision expected to be made in December, 2022. CEO of the Australian Renewable Energy Agency, Darren Miller, says the project represents a major opportunity for Australia to reduce emissions, and create a potentially new export industry. Miller said:

“We’re excited to have chosen three projects we believe will help kickstart renewable hydrogen production in Australia at a large scale. One of the projects will see clean hydrogen used to make ammonia for export and the other two will blend clean hydrogen into our gas pipelines to help decarbonise our natural gas networks.”

He continued to explain that our “hydrogen industry in Australia is in its infancy”, so the lessons learned from these three projects and the entire funding round will be imperative in boosting our future hydrogen economy.

“We’ve been investing in hydrogen since 2017 and are strong believers in its value as we strive towards a cleaner energy. The development of the CEIP has the dual benefit of not

only contributing to the decarbonisation of the gas distribution network, it also allows us to generate the economies of scale required to expand the demand and use of renewable hydrogen as a commercially viable fuel,” Creaghan said.