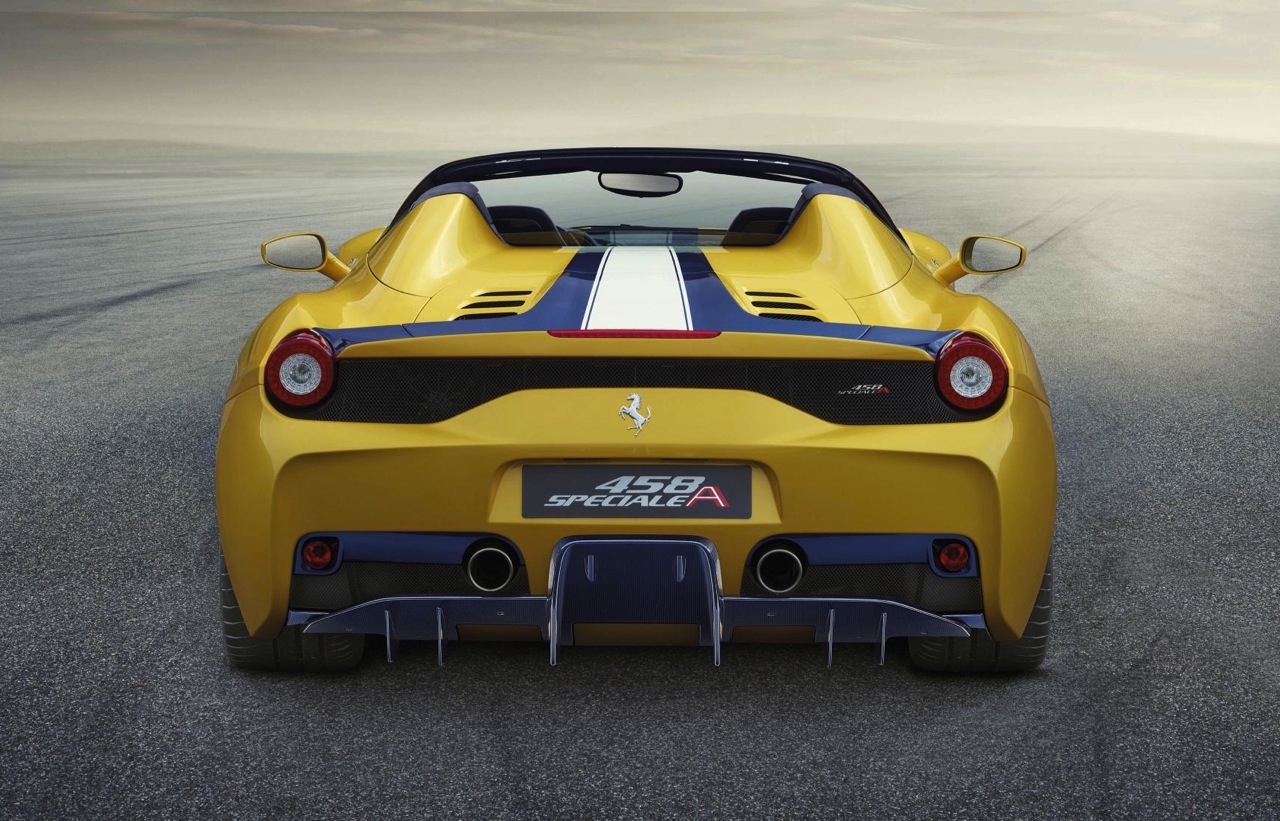 With customer demand overflowing for the new Ferrari 458 Speciale, some customers are apparently being forced to add optional extras to guarantee their order. 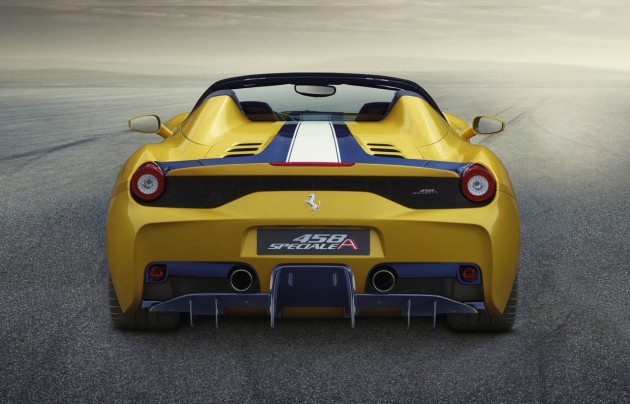 High demand for the Speciale has led Ferrari to prioritise deliveries based on the total of optional extras a customer adds to their car, rather than on a first-come first-served basis.

Modena’s latest prancing horse has dealers asking for a AUD$36,000 deposit, which in turn puts them on a list to be considered for a 458 Speciale. Prospective buyers have then been instructed to tick some more optional extra boxes to push other buyers off the list, to increase their chances of a delivery.

Director of Magnitude Finance Tim Marlow said in a recent report that “one client ordered the car many months ago but he was subsequently advised to increase the options he selected to guarantee delivery simply because others are prepared to go pay over the odds to get one new”.

Although exclusivity is something that the Ferrari brand has carefully crafted, largely thanks to former chairman Luca di Montezemolo, who capped production at 7000 vehicles per year. The real headache for potential owners is that the Speciale is being called a potential collectors item, with the possibility of it being one of the last naturally aspirated Ferrari’s to leave the Modena factory.