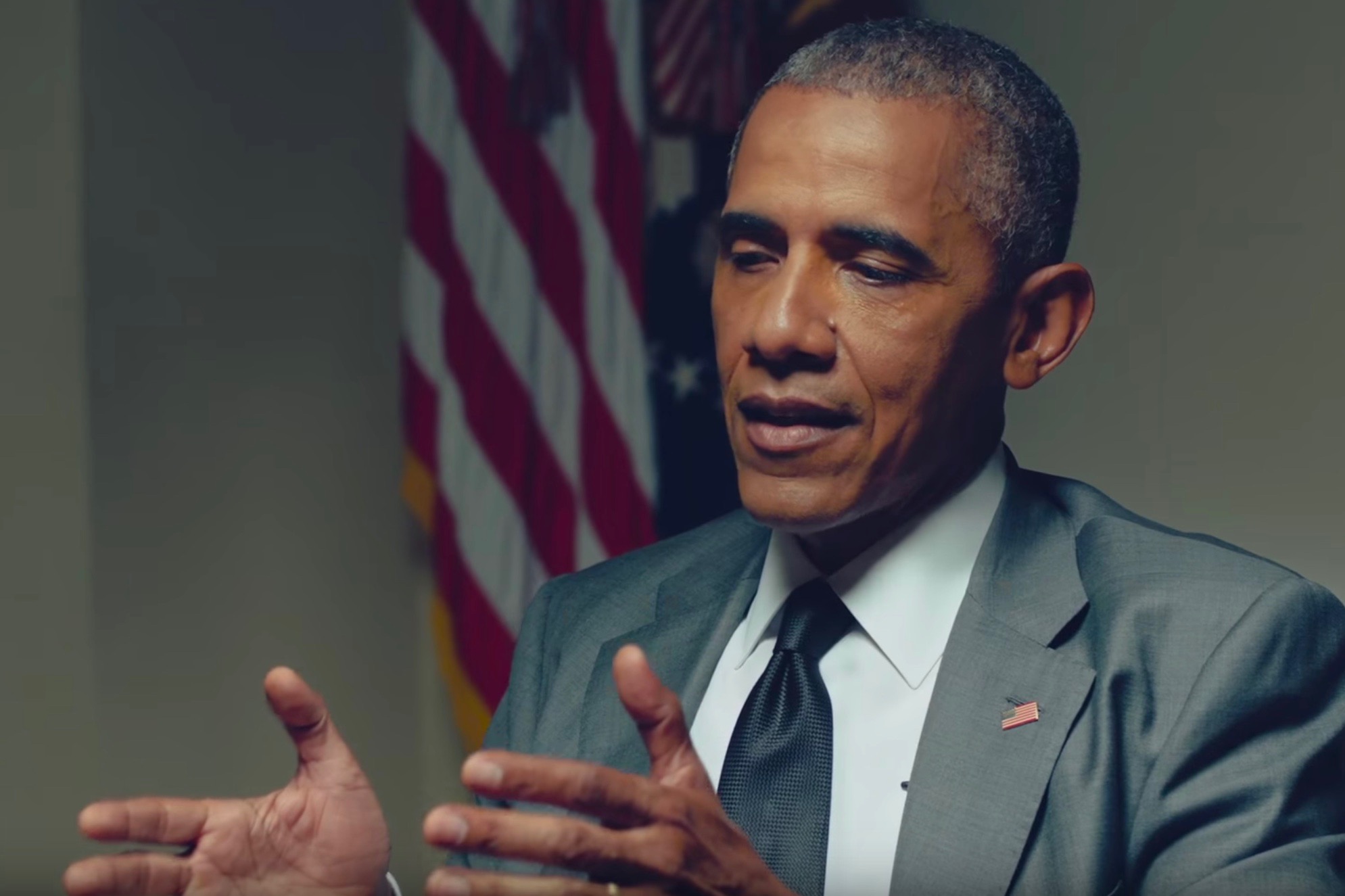 US president Barack Obama has talked in-depth on the topic of autonomous vehicles in a recent interview with US publication Wired. 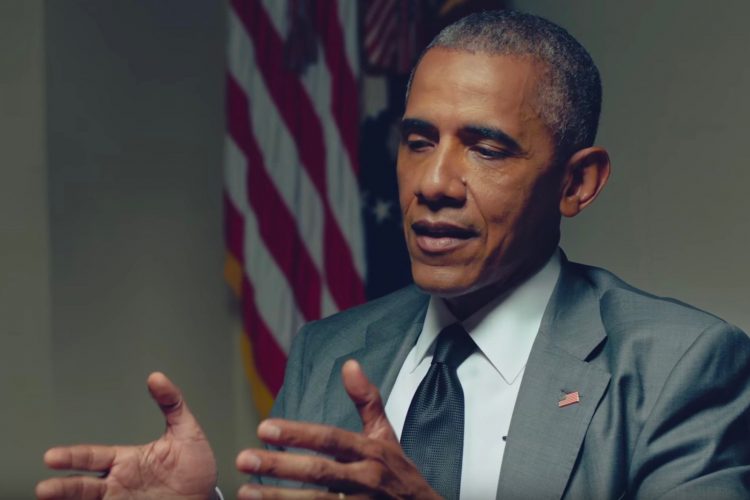 While the 44th President of the United States’ tenure is set to end in January, he does have a few more months in the driver’s seat of the world’s most powerful democracy, and in the interview expresses enthusiasm in terms of autonomous driving becoming mainstream.

“The technology is essentially here, and we now have to take a technology in which machines can make decisions… often quicker than we can that could drastically reduce traffic fatalities, drastically improve the efficiency of the traffic grid and help solve things like carbon emissions,” Obama said.

However, the president did ponder the moral ramifications of their in-built decision making: “What are the values we’re going to embed in the cars, if in fact we’re going to get all the benefits, and how do we make the public comfortable with it?”

Obama suggested one of the problems; “right now the over-riding concern of the public is safety… the notion of essentially taking your hands off the wheel. The classic problem being if the car is driving and you can swerve to avoid a pedestrian… but if you swerve you’re going to go into a wall and might kill yourself.”

“You can have that machine make that decision, but that’s a moral decision, not just a pure utilitarian decision, and who’s setting up those rules? Do we have broad consensus around what those rules are? That’s going to be important.”

President Obama’s comments come at a pertinent time for the automotive industry, considering US-based companies are working furiously on fine-tuning their systems for public use. Ford says it is aiming for a 2021-introduction of its autonomous fleet, while Tesla is aiming to introduce level four autonomy on the road by 2018. Just last week Google announced it had surpassed the 3.2 million kilometre mark for its autonomous fleet, and Uber has already begun a pilot program in the city of Pittsburgh.

Just yesterday we reported on comments made by a Mercedes executive that its autonomous tech will prioritise occupant safety over pedestrian for example, which illustrates Obama’s argument that developers of autonomous technology will soon have to collaborate and reach a consensus in terms of the ‘moral code’ algorithm that an autonomous car is programmed with.

Mercedes’s manager of driver assistance systems Christoph von Hugo said: “If you know you can save at least one person, at least save that one. Save the one in the car.”

However, the man in charge of Daimler’s autonomous driving program said the team’s goal is to develop a system that can anticipate and avoid a collision altogether: “We believe this ethical question won’t be as relevant as people believe today. It will occur much less often. This moral question of who to save: 99 per cent of our engineering work is to prevent these situations from happening at all,” he said.