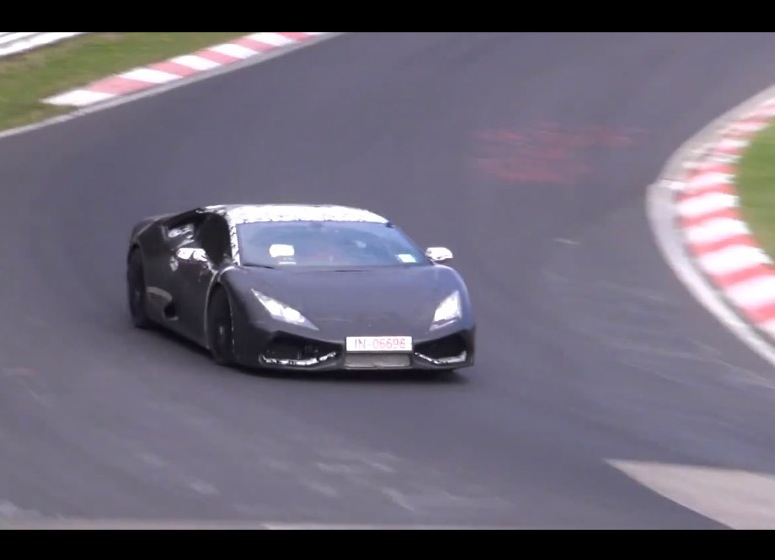 Lamborghini has been spotted thrashing a prototype version of the upcoming Gallardo replacement, dubbed the Cabrera, around the Nurburgring in Germany. 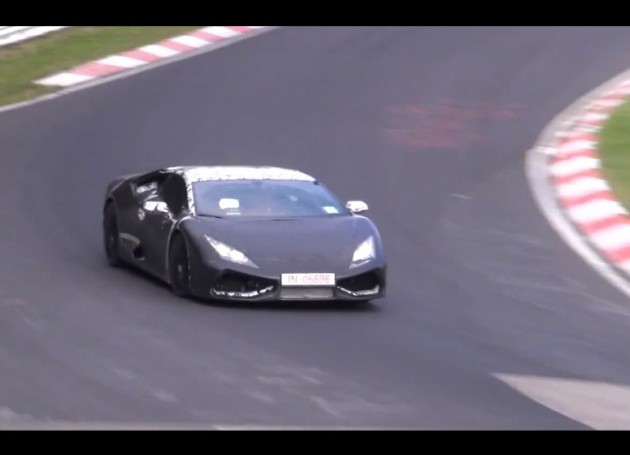 What you’re hearing (as far as we know) is a 5.2-litre naturally aspirated V10 producing around 450kW. The engine is based on the current model engine, however, it is expected to be revised a bit for lower emissions and the increase in power.

The design of the new model is still under very tight wraps. There has been no leaked images or even any so-called accurate digital mock-ups spread online, so all we have to go by is this heavily clad prototype in the video.

As you would expect, the new model will showcase a very low profile body and sharp, pointed nose. In the video, provided by montsterchannel24 YouTube channel, you can faintly see a rear end that carries some resemblance with the Aventador.

Underneath it all will sit a new platform which is set to be shared with the next-gen Audi R8. With the help of lots of lightweight materials such as carbon fibre in its construction, weight is expected to sit under 1500kg.

A complete unveiling will take place next year, possibly at the Geneva Motor Show in March. In the meantime, click play below to see how this baby goes. It’s interesting to see an Audi R8 is used to follow behind.