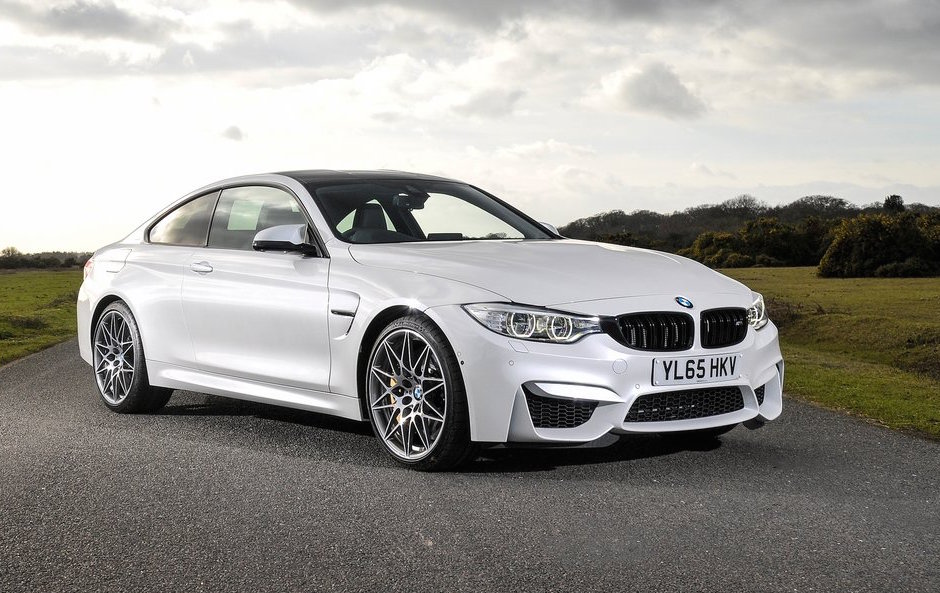 BMW Australia is introducing the new M3 and M4 Competition, arriving in dealerships later this month. These are higher-powered versions of the acclaimed sports cars. 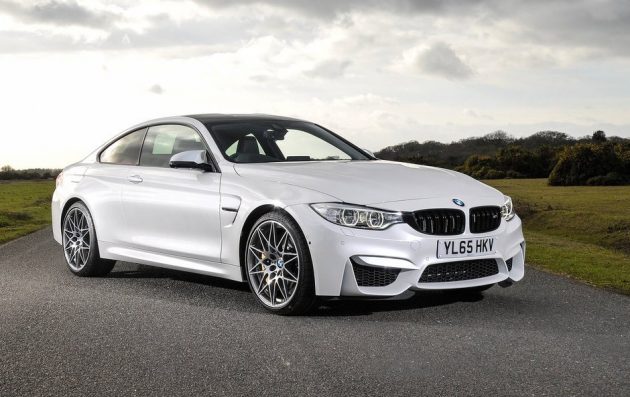 As revealed earlier this year, the M3 and M4 Competition take BMW M’s motorsport heritage further by bringing enhanced components and even more power for the engine.

It’s not just about speed though, the Competition package adds unique star-spoke 20-inch forged alloy wheels to the mix, wearing 265/30 front and 285/30 rear tyres, while the Active M differential has been recalibrated for improved traction.

The driving modes – Comfort, Sport, and Sport+ – have been retuned along with the stability control program, and there are new springs, dampers, and stabiliser bars.

A number of cosmetic tweaks are made to further distinguish the special edition, with black grilles, side gills, window trims, and the rear badge giving it that fashionable darkened theme. The quad-outlet exhausts are also in black.

BMW Australia is offering the package for the M3 sedan and the M4 coupe and convertible. Buyers can select between a six-speed manual or seven-speed dual-clutch auto. Prices start from the following (excluding on-roads):