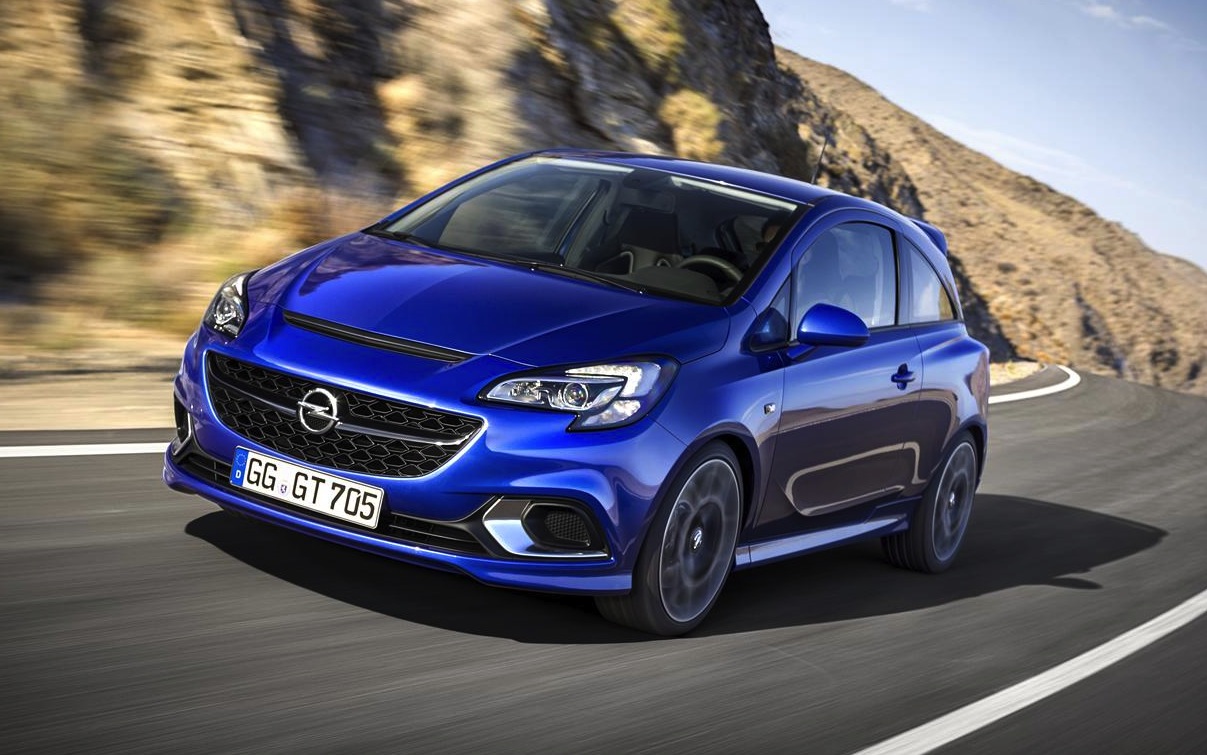 Opel has officially lifted the lid on its latest hot hatch, the 2015 Corsa OPC. It offers more power than ever before, updated styling, and improved handling. 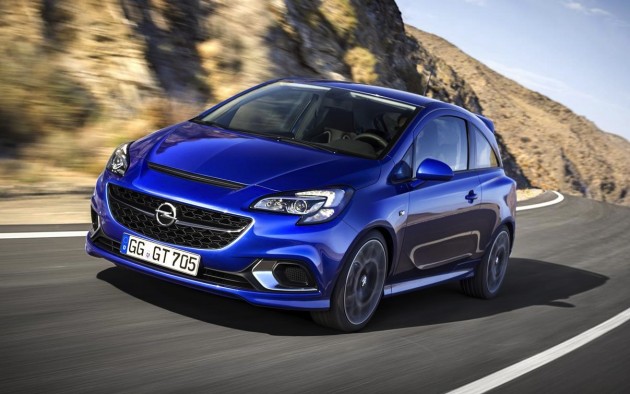 Opel has given its smallest hot hatch a handful of steroids and the results are impressive, with bolder styling, an intake on the bonnet, and larger side skirts, the little Corsa has even more street cred than the predecessor.

The 1.6-litre, turbocharged four-cylinder ECOTEC petrol engine produces 152kW and 280Nm of torque. This is up from the previous, already benchmarking 141kW and 230Nm. Power is sent to the front wheels via a six-speed manual transmission with short gear ratios for a more involved driving experience. Across the 0-100km/h sprint, it manages it in a nippy 6.8 seconds, while maxing out at 230km/h.

Opel is quick to point out that despite the performance on tap, the Corsa can also be quite the frugal drinker, with a 7.5L/100km combined cycle consumption rate. It also releases only 174g/km of CO2 emissions.

For the first time Opel is offering a Performance Package for the OPC, which adds a Drexel mechanical multi-disc differential locking function, 18-inch rims, a reworked and stiffer chassis, and updated 330mm Brembo front brake discs. Even so, the regular model comes with a special Frequency Selective Damping suspension system developed in part by Koni.

On the inside the Corsa OPC gets Recaro racing seats which give you a big bear-hug in the twisty stuff, as well as a flat-bottom steering wheel, leather interior, OPC gear knob, sports pedals, and Opel’s IntelliLink infotainment system as an option. 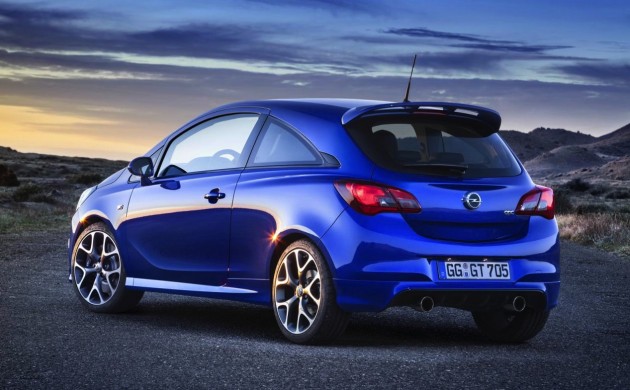 It will make its public debut at the 2015 Geneva Motor Show in March. Holden has already confirmed it will be introducing a number of Opel models this year, which means this hot little number does have chance for the local market in the future. Opel Australia sold the previous model Corsa OPC from 2012 until just 2013.