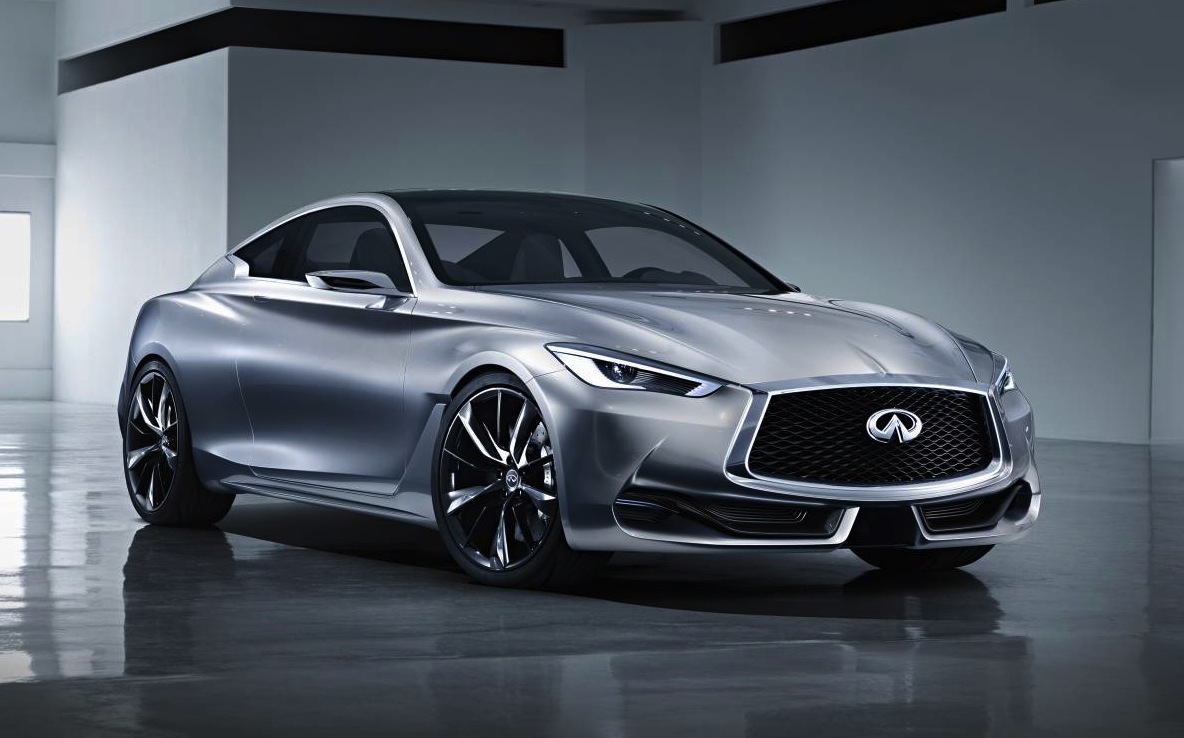 Infiniti has pulled the wraps off its latest concept called the Q60 coupe. It previews a new two-door sports car which will be ready to rival the likes of the BMW 4 Series and Lexus RC. 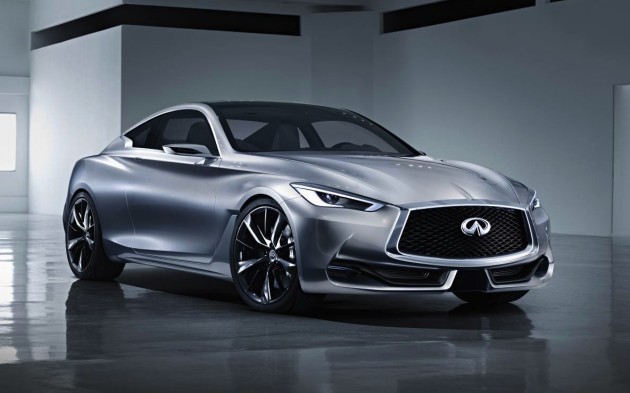 At the moment Infiniti only offers the ageing G coupe, currently known as the Q60. The luxury Japanese carmaker will unveil the new concept in the metal at the upcoming 2015 North American International Auto Show in Detroit.

Specific details about the car are being withheld until the big show, but as you can see it is an extension of the Q80 Inspiration concept from late in 2014. It seems somewhat watered down, with pronounced body contours, a large front grille, a production-like headlights.

Some features that might not make it to production include the 21-inch turbine-inspired alloy wheels, the ultra-thin side mirrors, and the twin-scoop front apron. Alfonso Albaisa, Infiniti executive design director, spoke about the concept in a statement, saying,

As for the interior, Infiniti says it will showcase a 2+2 seating layout covered in a variety of leathers, with special sports seats that allow for rear legroom, and splashes of carbon fibre trimming to accentuate its sportiness.

All will be revealed at the Detroit show starting January 13. We’ll be sure to provide plenty of coverage. Stay tuned.