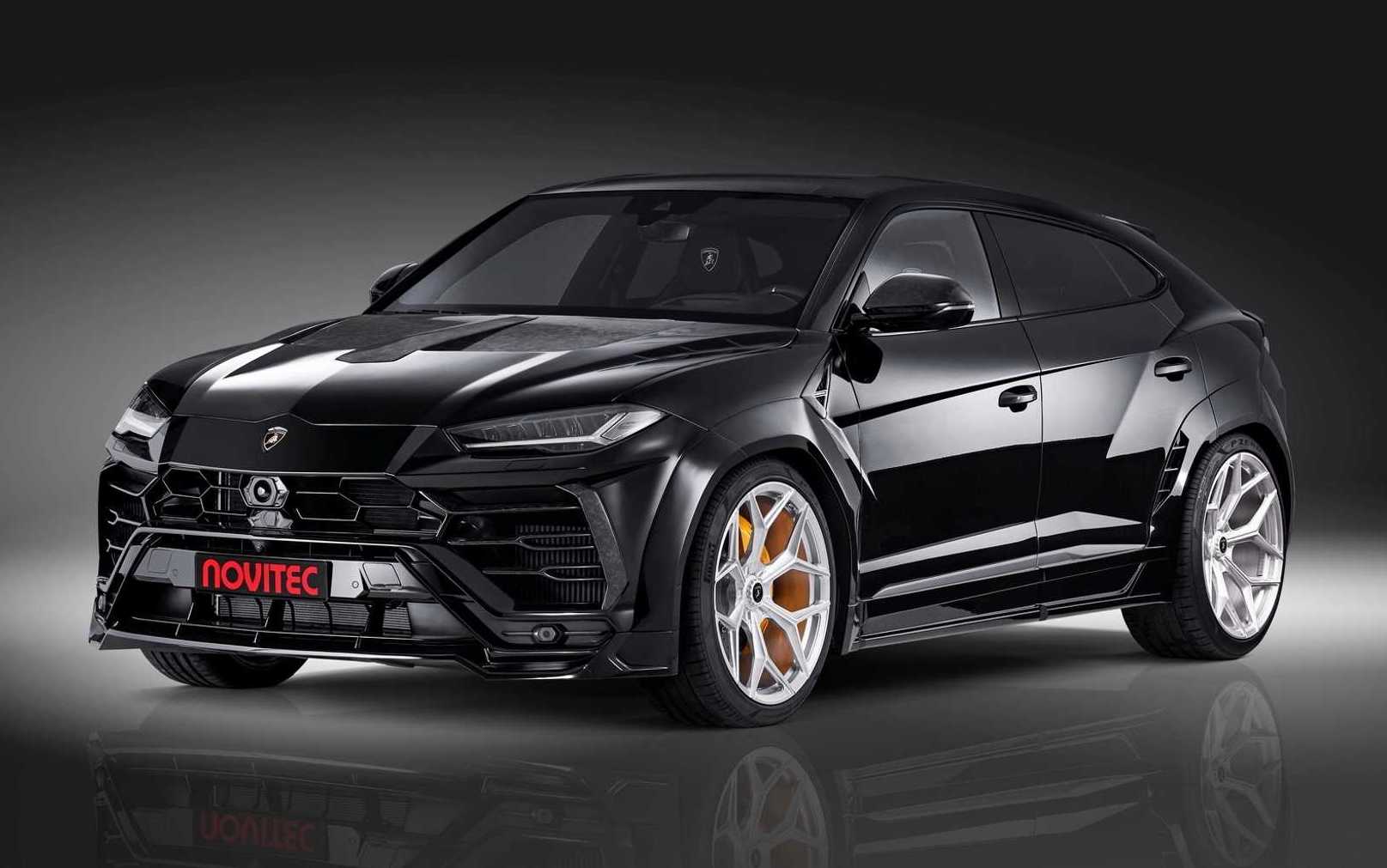 Not happy with the pissant 478kW power output of your Lamborghini Urus? Renowned Euro tuner Novitec has just announced some upgrade packages that might be of interest to you. 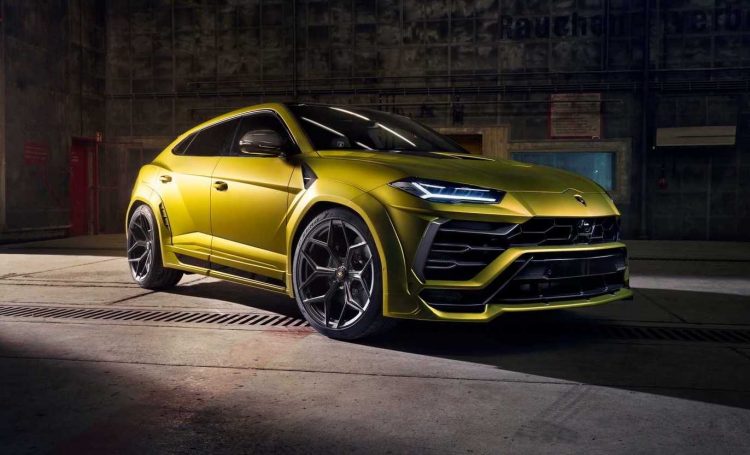 The Lamborghini Urus is currently one of the most powerful combustion-engined SUVs on the new car market. Its 4.0-litre twin-turbo V8 pushes out a punishing 478kW and a monstrous 850Nm. This is enough grunt to dispatch 0-100km/h in a claimed 3.6 seconds.

Novitec proposes tuning upgrades that help lift the performance to mind-blowing levels. The first stage is an N-Tronic computer module via a plug-and-play wiring harness, which takes the engine outputs up to 549kW (747hp) and 958Nm.

Moving up to the stage two kit adds a stainless steel exhaust system, including an X-pipe and Y-pipe with a sport metal catalytic converter. The system, along with the N-Tronic computer module, helps to increase output to 569kW (774hp) and 998Nm. 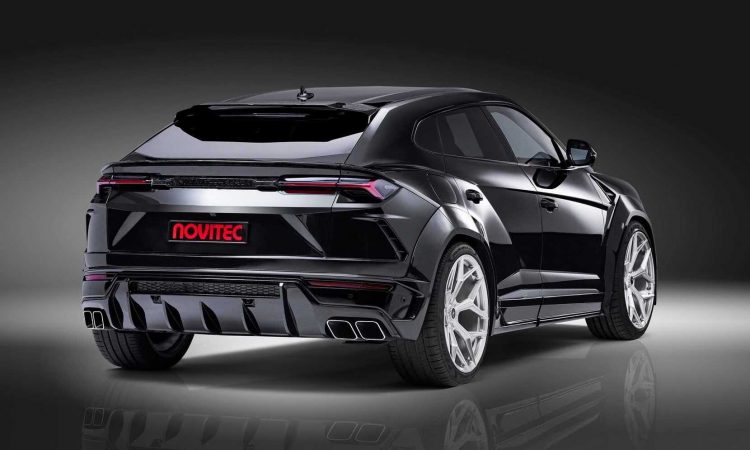 If that’s still not enough, the stage three kit includes the above parts, but the outputs are turned up to 575kW (782hp) and 1032Nm. With this kit Novitec says the 0-100km/h time is reduced to 3.3 seconds. However, we reckon it would be even quicker since we’ve timed a standard model in just 3.44 seconds.

Novitec does more than just some power upgrades. The company has also developed a wide-body aero kit complete with pumped wheel arches, unique and more aggressive front and rear spoilers, and a chunkier diffuser at the back. These are made from polyurethane reaction injection moulds, with carbon fibre for the side mirrors and front intake garnishes.

Filling the wheel arches, buyers can option for bespoke alloy wheels measuring 23 inches by 10.5 inches wide on the front and 12 inches wide on the back. To ensure these sit nicely, Novitec has created some 13mm wheel spacers. Lastly, the air suspension can be modified to lower the SUV by 25mm. Overall, it sits low and very fat on the road.