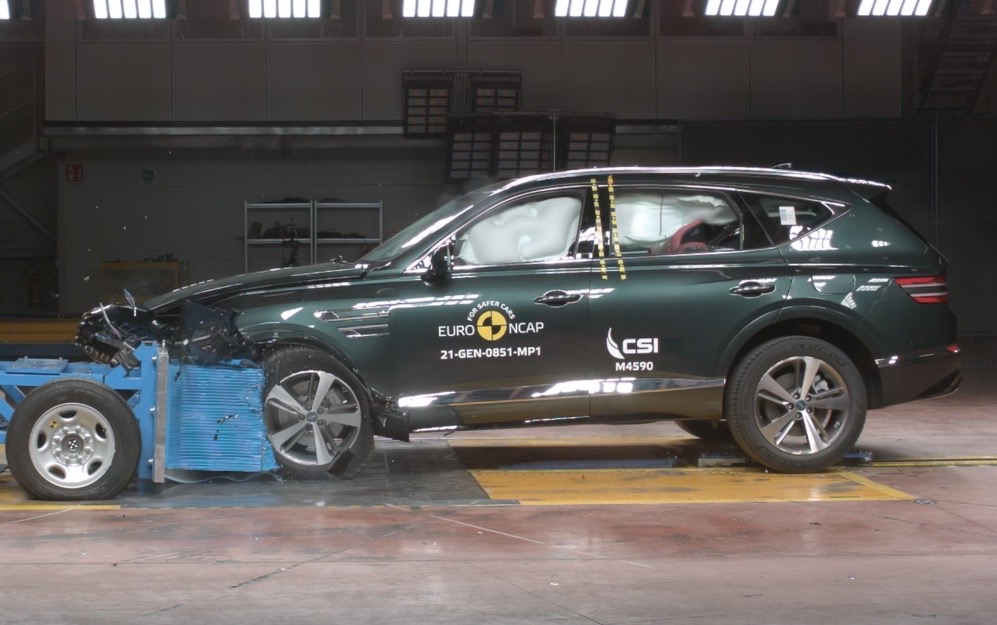 ANCAP’s latest round of crash test analysis has confirmed the new Genesis G80 and GV80 luxury vehicles pass the five-star credentials with flying colours. These are some of the most expensive vehicles rated by ANCAP. 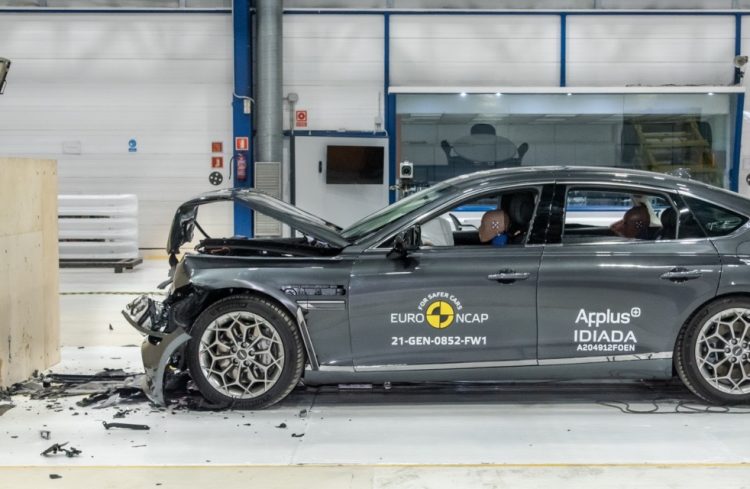 Premium vehicles are usually excluded from crash tests, but the Genesis duo have scored impressive results. The local division assessed crash test data conducted by the Euro NCAP team, and found both the G80 large sedan and GV80 large SUV perform more than well enough for the five-star score. 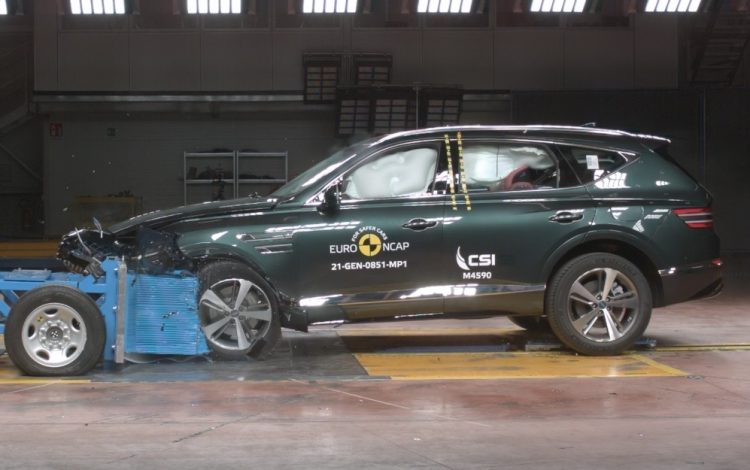 The five-star scores apply to the 2.5 turbo-petrol and 2.2 turbo-diesel variants of the G80, with the flagship 3.5T AWD remaining unrated. Similarly, the top score applies to the 2.5T and 3.0TD versions of the GV80, with the top 3.5T AWD standing unrated. Speaking about the results, ANCAP chief executive, Carla Hoorweg, said:

“These are impressive results. The GV80 also gives consumers some insight into ANCAP’s future plans, with all variants equipped as standard with a Child Presence Detection system. While this feature is not yet scored as part of the official ANCAP rating process, it paves the way for a new aspect we’ll be introducing from 2023.”