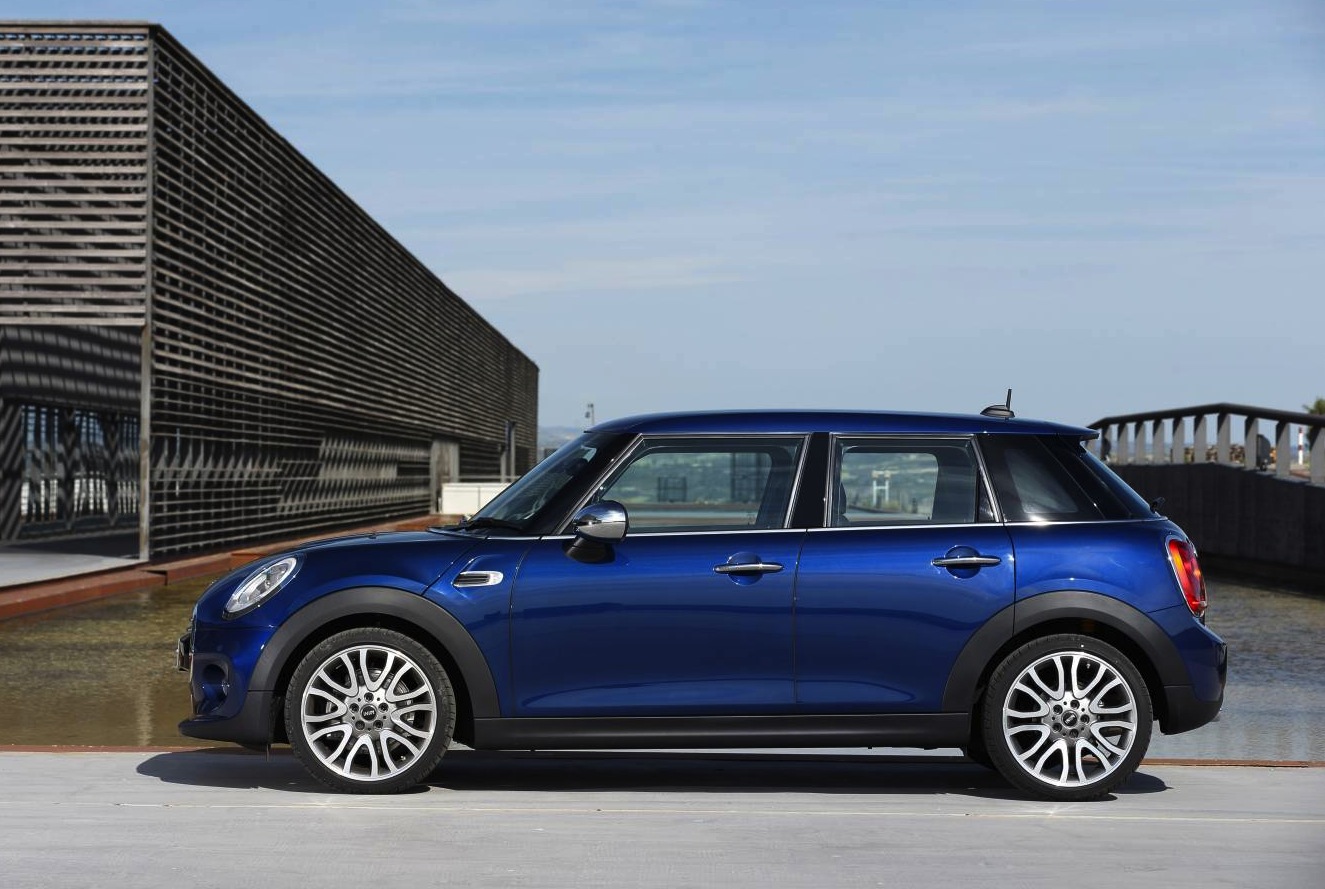 MINI has revealed the all-new MINI 5 Door, which is essentially a station wagon version of the popular Cooper hatch. It’s based on the recently introduced 2014 Cooper. 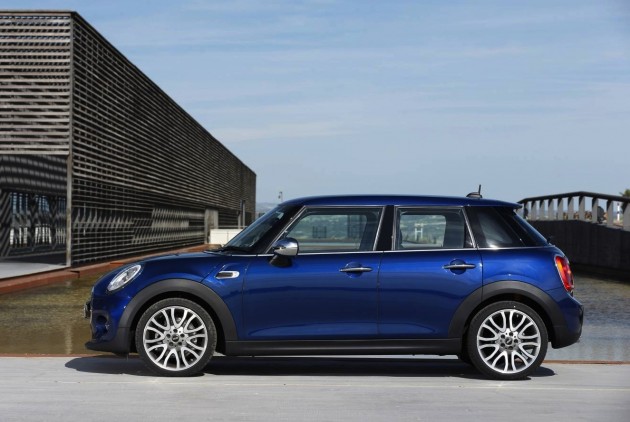 The new model promises to bring the same “superior driving fun” and efficiency of the regular Cooper, with the added convenience and practicality of a wagon. There’s 72mm added to the wheelbase, allowing room for a three-seat bench across the back with ample legroom.

In the very back there is 278 litres of cargo capacity. That’s an additional 67 litres compared with the regular Cooper three-door. The space can be expanded further to 941 litres by folding down the 60:40 split-fold rear seats.

The base Cooper features a 1.5-litre turbo three-cylinder engine producing 100kW of power and 220Nm of torque. It’s able to accelerate from 0-100km/h in 8.1 seconds (auto), and it presents an average fuel economy as low as 4.7L/100km (depending on variant and transmission).

Stepping up into the performance Cooper S 5 Door, it’s powered by a 2.0-litre turbo four-cylinder engine producing 141kW and up to 300Nm on overboost. The new unit sees 0-100km/h done and dusted in just 6.8 seconds. The average economy is still respectable, at 5.9L/100km. 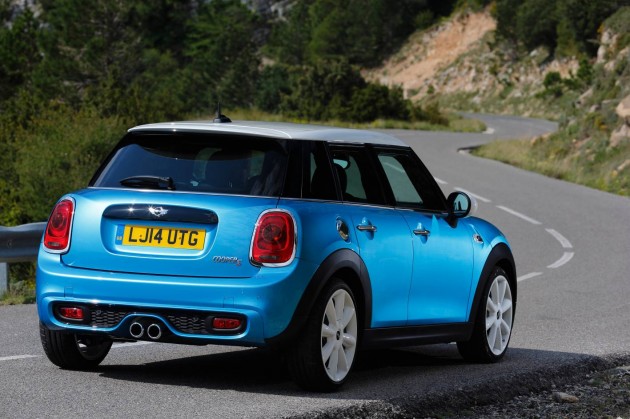 Moving into the diesel lineup, the Cooper D 5 Door comes with a 1.5-litre turbo three-cylinder engine producing 85kW of power and 270Nm of torque. It’s able to sprint from 0-100km/h in 9.4 seconds, and offers an average economy as low as 3.6L/100km.

The new 5 Door will be available with a range of luxuries and advanced technologies, just like the regular Cooper, including head-up display, radar-guided cruise control, road sign detection, and a comprehensive infotainment system with sat-nav, traffic info, and multi-format media support.

Specific details on the local model lineup and prices are yet to be announced. It will go on sale in Australia early in 2015.