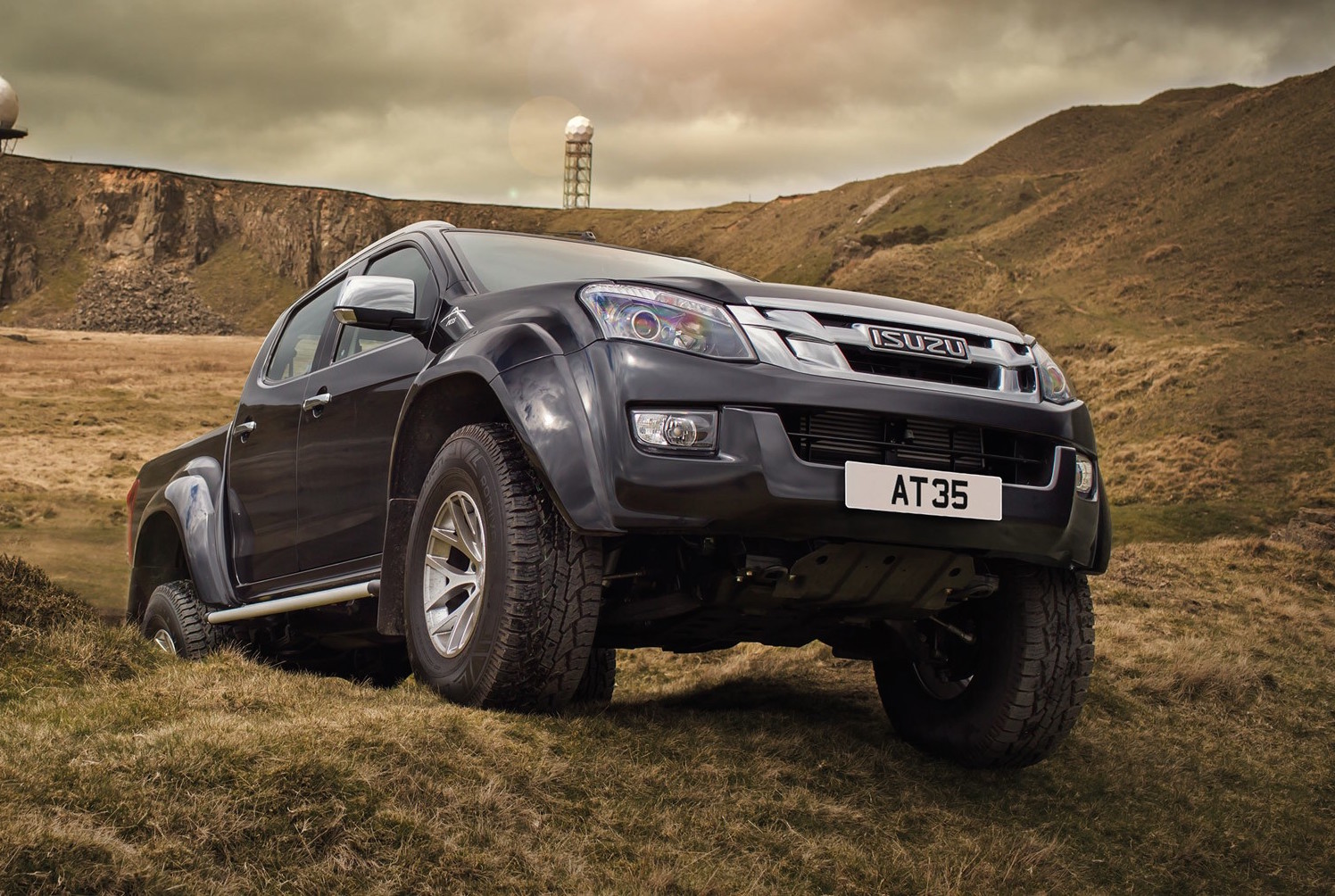 Isuzu has come up with a unique off-road package for its D-Max ute in the UK, inspired by arctic exploration. It’s called the D-Max Arctic Truck AT35. 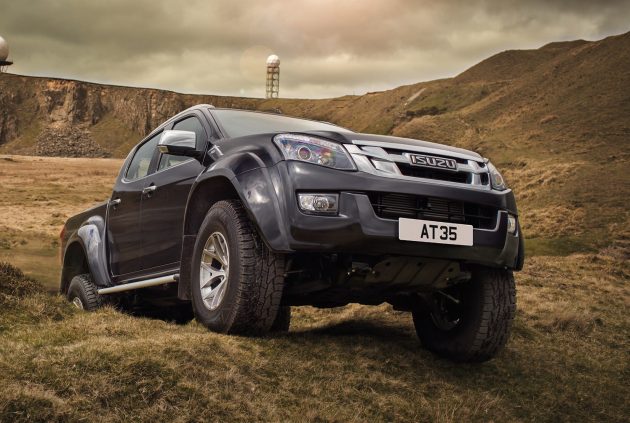 Dubbed the most extreme D-Max ever sold, Isuzu has teamed up with a company called Arctic Trucks to create the off-road monster which will be available in dealerships in the UK later this year.

Underneath is an overhauled suspension setup ensuring “extraordinary off-road capability”, with a raised ride height by 125mm, and Fox Performance Series shocks that can take on even the most severely rutted or rocky tracks.

A set of Nokian Rotiiva AT 35-inch tyres are fitted for more grip, mounted on 17- by 10-inch wheels. These are housed in bolstered wheel arches that help give the D-Max AT35 that distinctly tough off-road look.

Inside, the unique edition comes with a six-speaker sound system and ‘Exciter’ speaker in the roof lining, a leather steering wheel, and a full leather upholstery for the double cab models.

Buyers will be able to order the package for the double cab or extended cab body style, and choose between a range of special accessories such as a 27-LED work light, underbody skid plates, ARB tyre inflator, and even a DVD player with a 6.1-inch touch-screen.

Like the regular version in Europe, the D-Max AT35 comes with a 2.5-litre twin-turbo-diesel four-cylinder engine producing 120kW and 400Nm. It’s matched to a manual or automatic transmission.