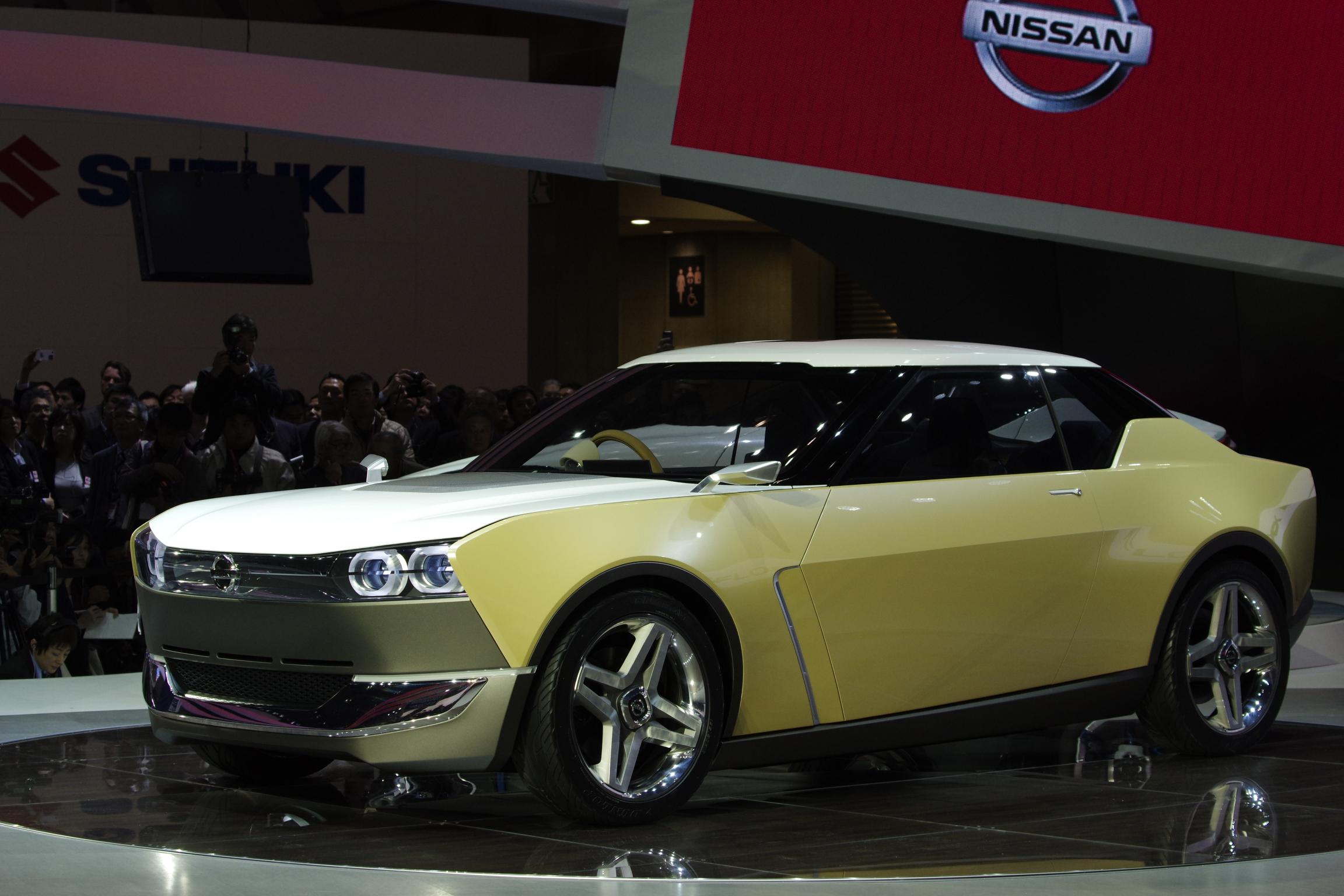 Nissan is said to be still deciding whether or not to produce the IDx concept car for international markets, despite the company’s product planning boss saying there is a place for the model in Nissan’s lineup. 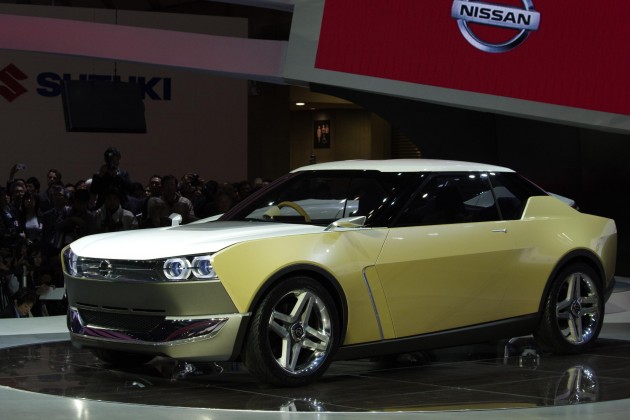 The IDx was created as a modern spin-off to the old Datsun 1600 – known as the 510 in some markets, hence the ‘dx’ name which is the Roman numeral for 510. It shares some similarities with the original, such as iconic twin circular headlights, a sloping C-pillar, and, perhaps most importantly, a rear-wheel drive layout underneath.

According to a recent Automotive News report Nissan is now undecided on production plans. It’s believed the issue is down to the platform; Nissan doesn’t currently have, or have access to, a small rear-wheel drive architecture.

In order for production to go ahead Nissan will need to create and develop an all-new platform, which then isn’t likely to be shared with any other model. This, obviously, would cost the company a lot of money for something that wouldn’t necessarily achieve longevity or great value.

On the other hand, Nissan desperately needs a niche little sports car to contend with the Toyota 86 and Subaru BRZ duo. Rumours have also suggested a new 200SX is on the way, however, either one or the other is likely to be chosen. The model would sit beneath the 370Z in the company’s sports car lineup.

A new 510 was previously pitched for production in 2017. We’ll have to wait for a final decision to be made before getting too excited just yet.