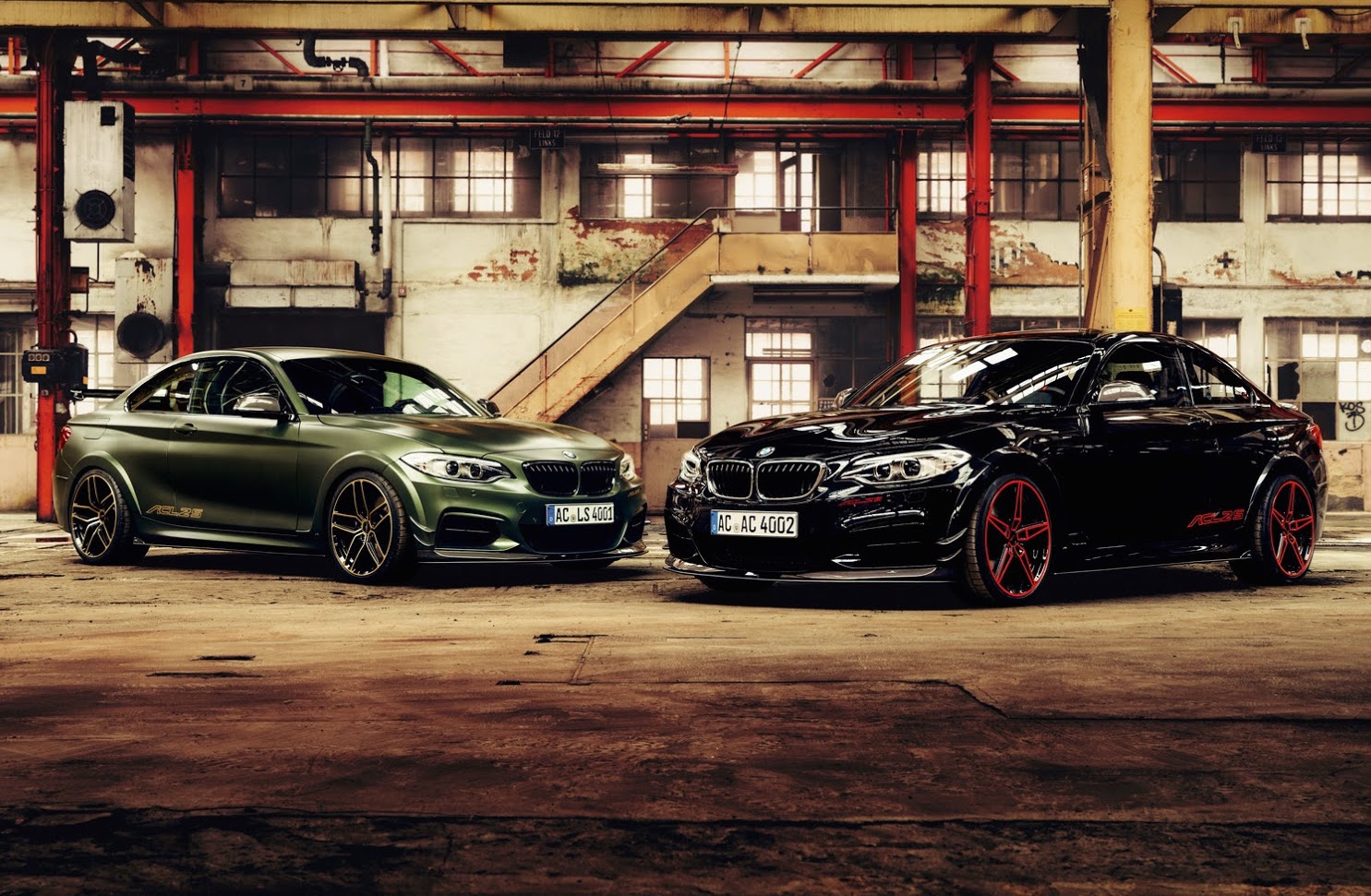 Renowned BMW tuner AC Schnitzer is back again with its latest package for the 2 Series, called the ACL2S. It extends on the already-cooking M240i. 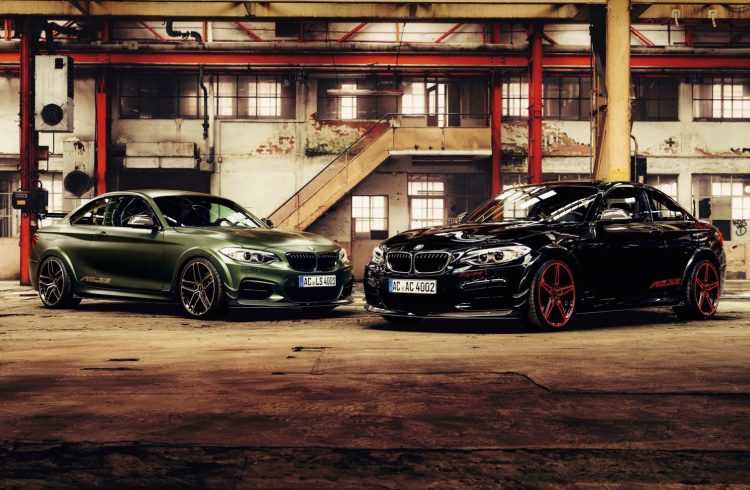 A range of enhancements are made to the car, covering everything from aerodynamics and design, road presence, to handling and ride, to engine performance and sound. The interior isn’t left untouched either.

Starting with the 3.0-litre straight-six turbo engine, AC Schnitzer has developed an ECU retune, while implementing a sports exhaust with quad outlets at the back, and fitted a new, freer-flowing air intake system for the engine. 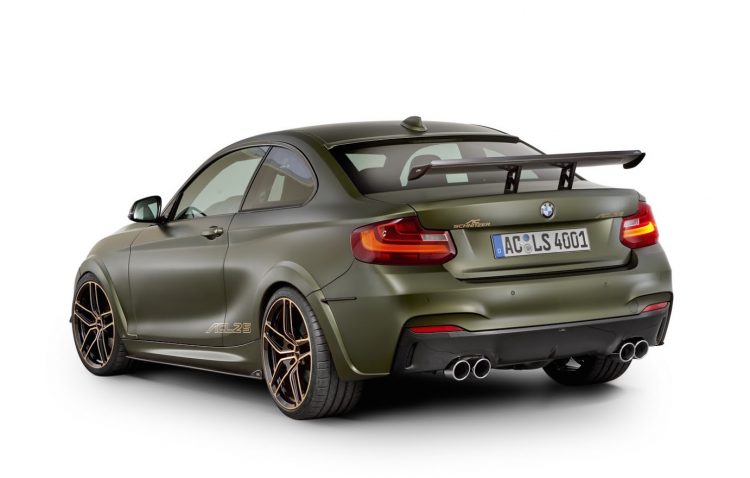 To help put this power down to the ground AC has fit up some adjustable suspension allowing customers to tune the car to suit the conditions. A set of bespoke 20-inch alloy wheels in either gold or red feature fatter tyres too.

As for the cosmetic side of things, the ACL2S comes with unique front and rear bumper bars complete with their own wings and intakes, a new rear diffuser, pumped wheel arches, and a big carbon fibre rear wing option.

The package is finished off with a custom interior overhaul including AC aluminium pedals, AC-branded steering wheel, and various custom trimmings to separate it from the regular model.

AC Schnitzer is planning to make just 30 examples of the upgrade package, with prices starting at 35,900 euros.