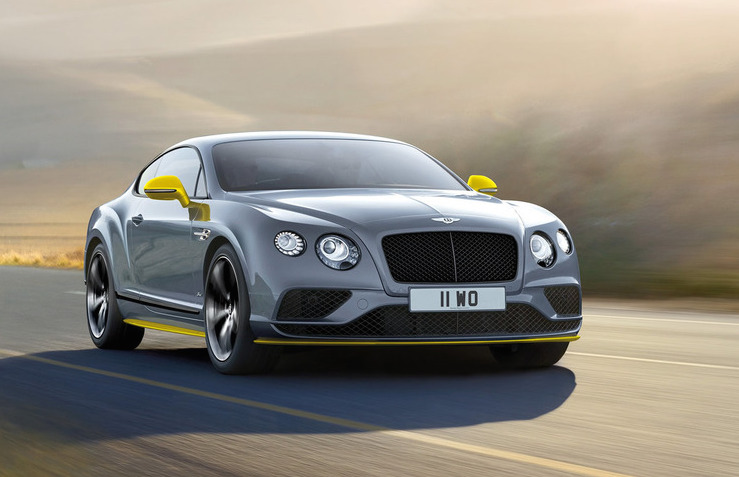 Bentley has revealed the new Continental GT Speed, boasting a more powerful engine, while a new special edition called the Black Edition has been introduced. 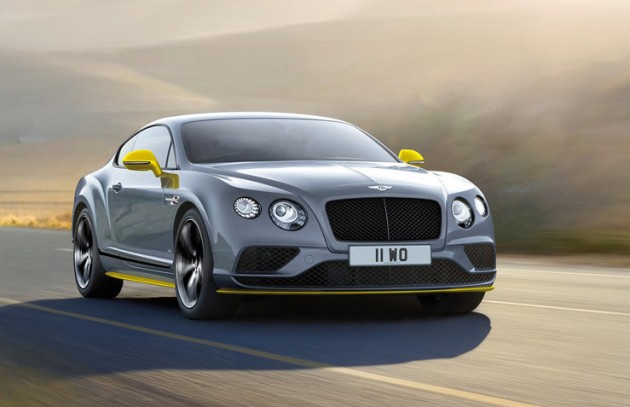 More torque is available throughout the rev range for improved low-end pick up and driveability. As a result, the new GT Speed can cover 0-100km/h in just 4.1 seconds, while the top speed is 331km/h.

Various pieces of the bodykit on the Black Edition can be painted in various colours, including the front lip spoiler, rear diffuser, and side skirts. Customers can select between St James Red, Hallmark, and Cyber Yellow.

The new models are on sale now in overseas markets. Bentley’s Australian arm is yet to announce local prices and details, however, we expect them to arrive later in the year.