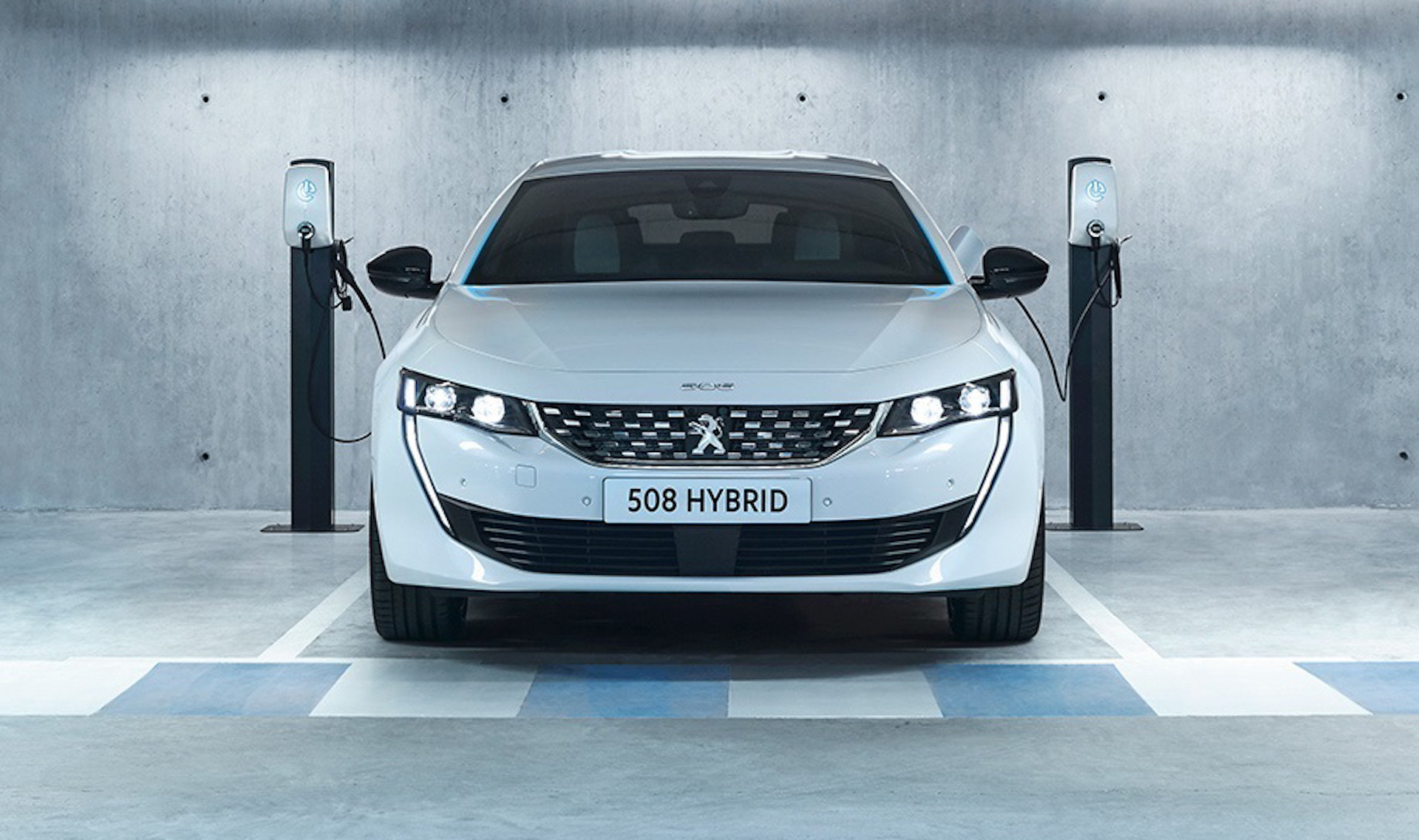 In the market for a new plug-in hybrid? You might want to hold off for a second as Peugeot Australia has some interesting stuff just around the corner; the new 3008 GT Sport PHEV and 508 GT Fastback PHEV hybrids. 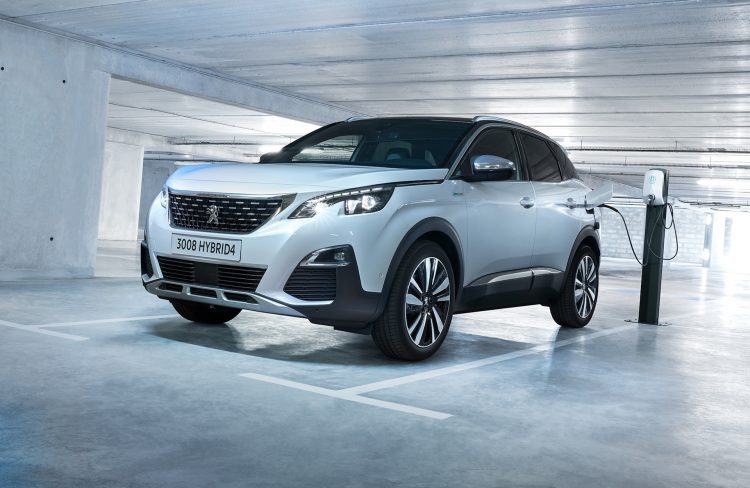 As the local arm promised earlier, it is going to launch an impressively potent plug-in hybrid version of its 3008 mid-size SUV. It’ll be available in flagship GT Sport trim only, packing a high level of standard luxuries and features, including a 10-inch touch-screen, Focal sound system, and 12.3-inch digital instrument cluster.

The main highlight though is the new hybrid setup. It consists of a 1.6-litre turbo-petrol four-cylinder engine that produces 147kW (already the highest output of any 3008), backed by two electric motors producing 81kW and 83kW. Combined, it all offers a class-shaking 222kW.

Fortunately for us driving enthusiasts, the system is matched to an eight-speed auto transmission and not a CVT. You also get AWD thanks to the rear-mounted electric motor, and an electric driving range of 60km (WLTP) thanks to a 13.2kWh battery. 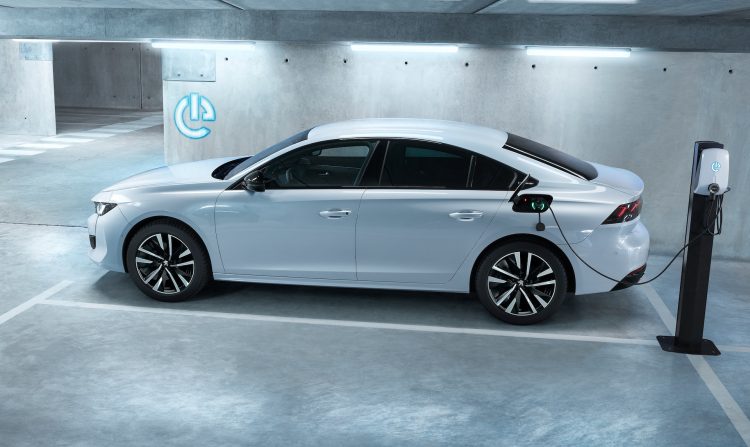 Alternatively, if SUVs aren’t your thing, the sleek Peugeot 508 GT Fastback will be available with a similar plug-in hybrid setup. However, the petrol engine develops 133kW and there is a single 81kW electric motor. These translate to a combined output of 165kW.

It, too, gets an eight-speed automatic transmission but remains front-wheel drive like the regular/existing 508. Users can plug it in and recharge the on-board 11.8kWh battery, which provides an electric driving range of 55km. 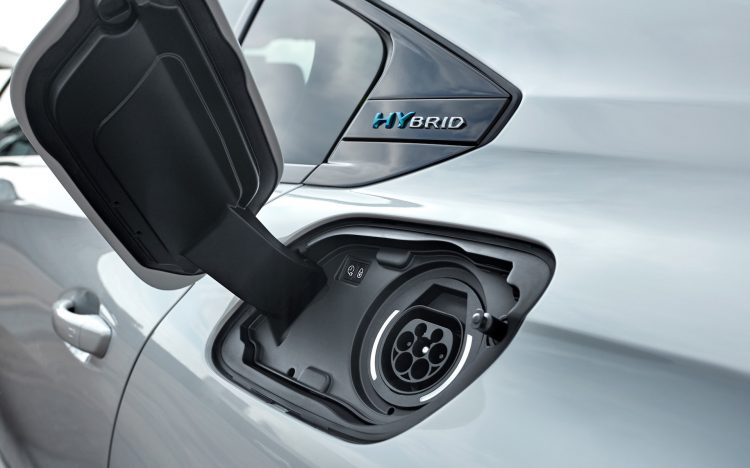 Peugeot Australia says the new models will officially launch during the first quarter of 2022, however, it is presenting demo examples across various dealerships around the country now to give potential buyers an earlier look.

It says it has pushed back the official launch to ensure supply can meet customer demand. See below for the starting prices (excluding on-road costs):