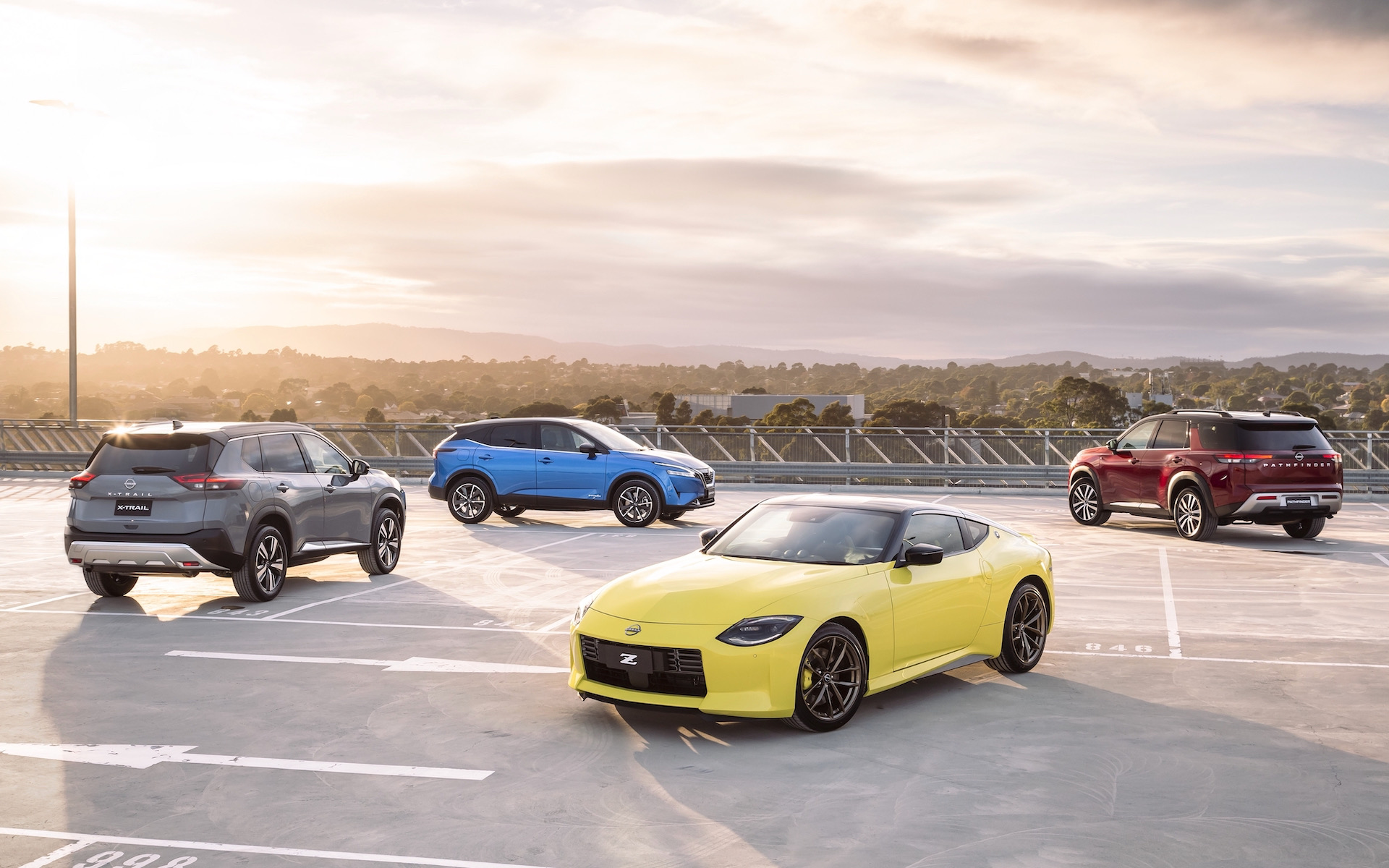 Nissan says that the best is yet to come for 2022, with four new models set to hit the road here in Australia in the second half of this year including the highly-anticipated new Z coupe. 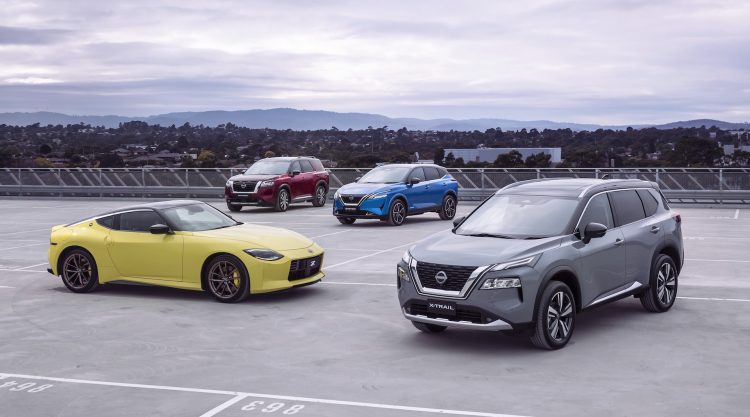 In the face of supply chain constraints, Nissan has had to delay the rollout of some models in Australia but is aiming to deliver four new models in the second half. That includes the Nissan Z as well as all-new SUV additions in the form of Pathfinder, Qashqai and X-TRAIL.

The most exciting launch has got to be the Nissan Z, the successor to the 370Z that receives a 3.0-litre twin-turbo V6 unit producing 298kW of power and 475Nm of torque, paired with a six-speed manual or nine-speed automatic that powers the rear wheels only.

Release timing, pricing and specification details are yet to be confirmed by Nissan, but will be updated ahead of its launch here later in the year.

One of the most significant updates for Nissan’s SUV lineup is the all-new Pathfinder, which receives a major overhaul in terms of its large platform that looks set to be the most spacious and practical we’ve seen yet.

Also joining the ranks in the updated Nissan lineup is the all-new Qashqai small SUV, which was due to arrive during the first quarter of this year. It will hit dealerships in four different grades, including an e-POWER hybrid flagship, while the base model receives a 1.3-litre petrol producing 110kW/250Nm replacing the outgoing 2.0-litre petrol. 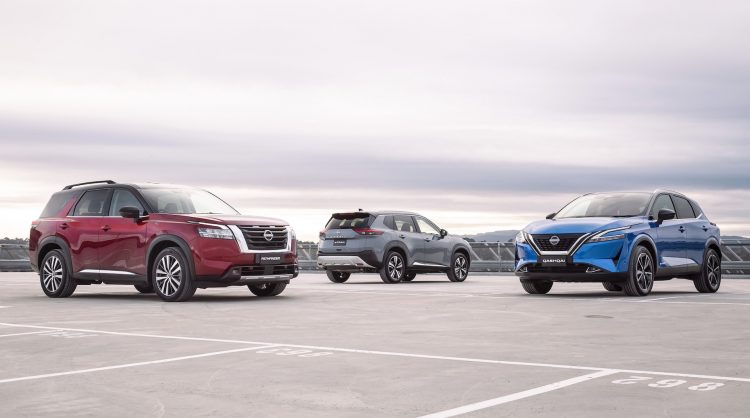 Finally, Nissan’s 2022 rollout features a fresh X-TRAIL that borrows the CMF platform from the Mitsubishi Outlander and the Qashqai, as well as an updated 4×4 system and a heap of new entertainment and safety technologies.

Nissan hasn’t given us specifics in terms of release dates, but expect to see the updated lineup making its way to dealerships as the year goes on. Nissan’s Australian director, Adam Paterson, said:

“I’m thrilled to be able to confirm launch timings for these vehicles, with four exciting and all-new models set to arrive in Australia in the second half of 2022. The all-new Z, Pathfinder, X-TRAIL and Qashqai will join the just-updated Patrol, along with the tough and rugged Navara, to give Nissan one of the newest and most exciting model line-ups in the country.”