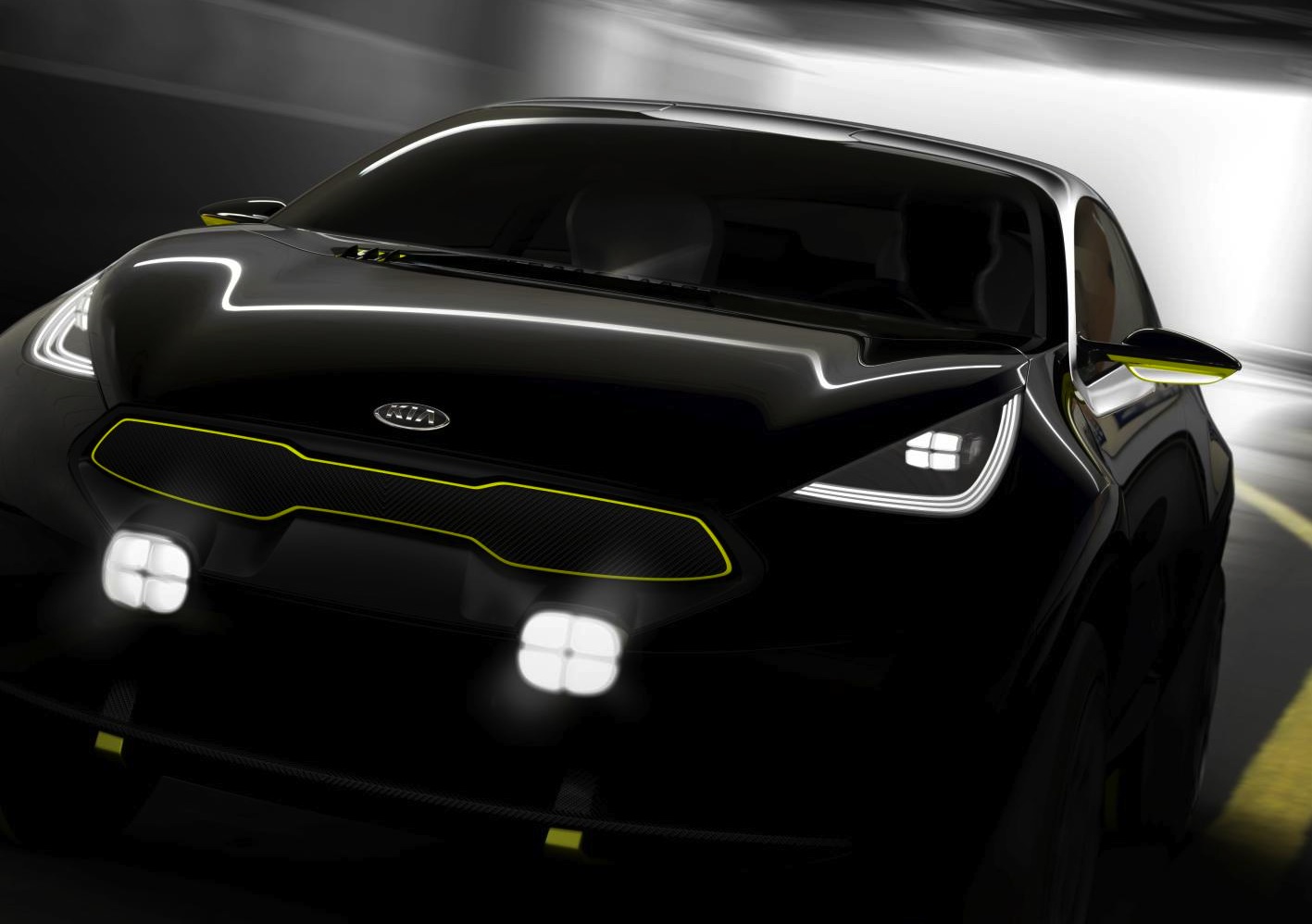 Kia has announced it will be unveiling a “dramatic” new concept car at next month’s Frankfurt Motor Show, previewing a possible future B-segment vehicle suited to urban lifestyles. 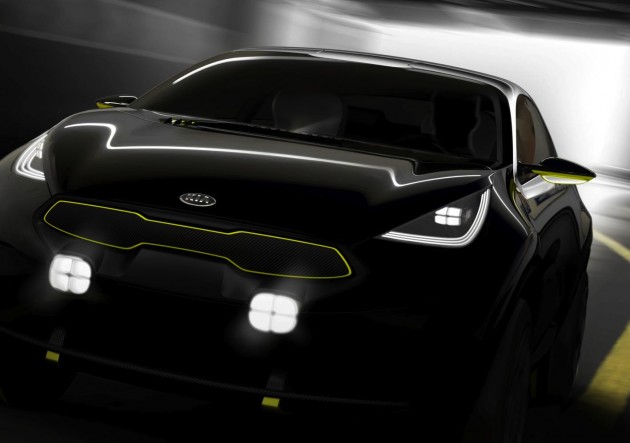 Very little has been revealed at this stage, other than these two teaser images. Kia says the concept will showcase a “playful but guts, sturdy yet impish” character. The company said in a recent statement,

“Born out of Kia’s determination to seek new compact-car options for the individualistic and demanding driver for whom size is an issue, the concept features intriguing elements not always associated with smaller cars and has been created in Europe with European tastes and expectations very much in mind.”

Judging by these teaser images, the concept looks like it will be a swoopy hatch with very modern design cues, while inside it will feature a super futuristic interior with seats that blend in with the centre console. 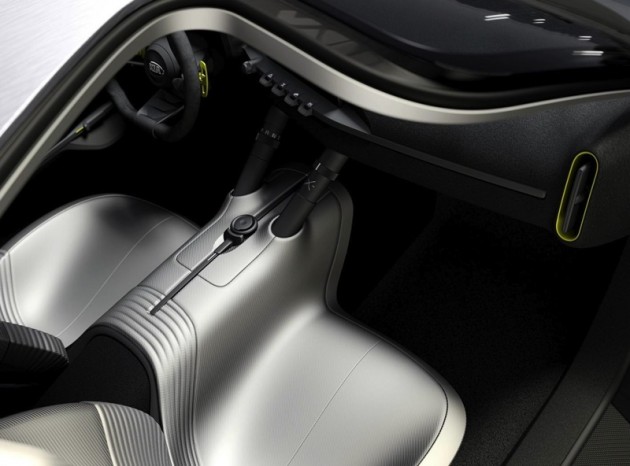 There are no plans to put the concept into production, at least as it is, but Kia will use the unveiling to gauge the reaction of the public and analyse potential inspiration for future showroom models.

The Frankfurt show starts on September 10.