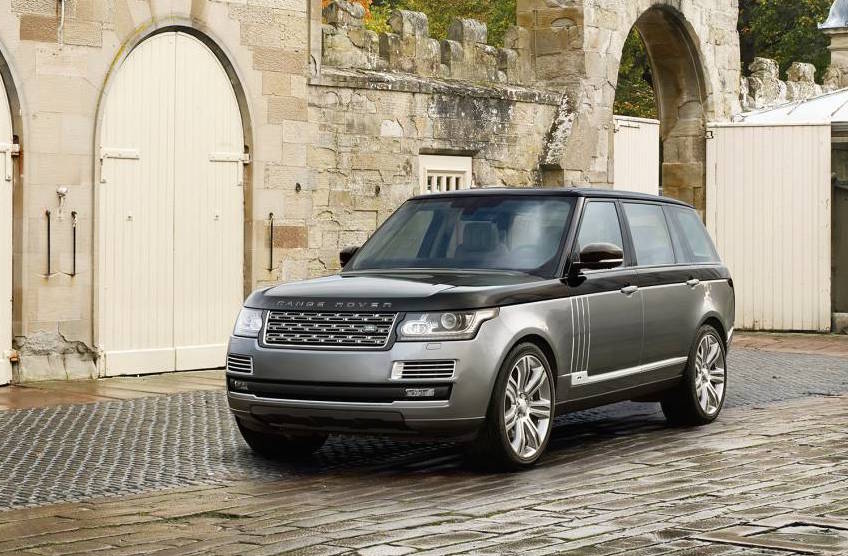 The next-generation Range Rover could move further upmarket as its crown of ultimate luxury SUV has been snatched by newer arrivals like the Bentley Bentayga, as well as upcoming players from Lamborghini, and Rolls-Royce’s Project Cullinan. 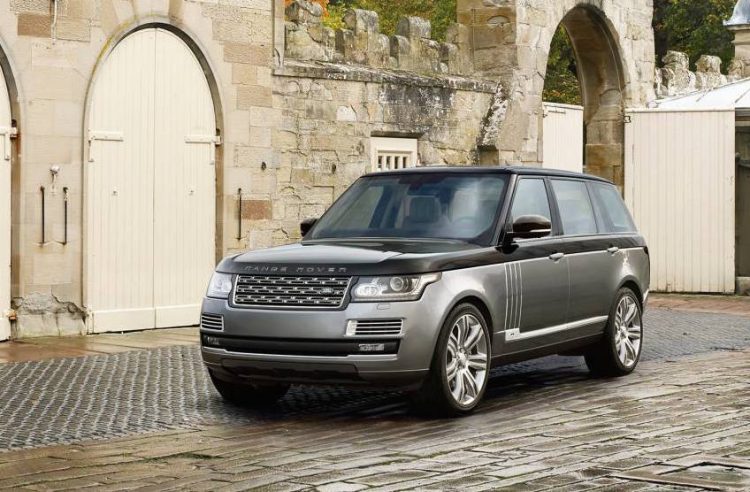 This has been inferred from comments by Land Rover’s design director, Gerry McGovern, who said: “I think Range Rover has no way reached its ceiling in terms of price.

“As we make [the Discovery and Discovery Sport] more premium, it becomes incumbent on us to make Range Rover even more luxurious, and that is what we are focused on.”

He also added that a typical seven-seater SUV does not reflect the market positioning befitting a Range Rover:

“I don’t think an optimised seven-seater is the right proposition for Range Rover, no matter what anybody says. That’s Discovery territory. It’s not to say you can’t have a 5+2 on a Range Rover Sport.”

Pushing the Range Rover into Bentayga territory will open up room for the Discovery to grow. The Bentayga will start from around $420,000 in Australia, so this could give some idea of where the next Rangie could sit.

The company is also working on a next-generation of its iconic Defender, a vehicle which can trace its ancestry back to the original in 1947, so the company is taking extra care.

The Range Rover has been the quintessential luxury SUV since 1970, despite early versions lacking power steering and leather seats. They were even assembled here in NSW, Australia, between 1970-1983 in CKD form.