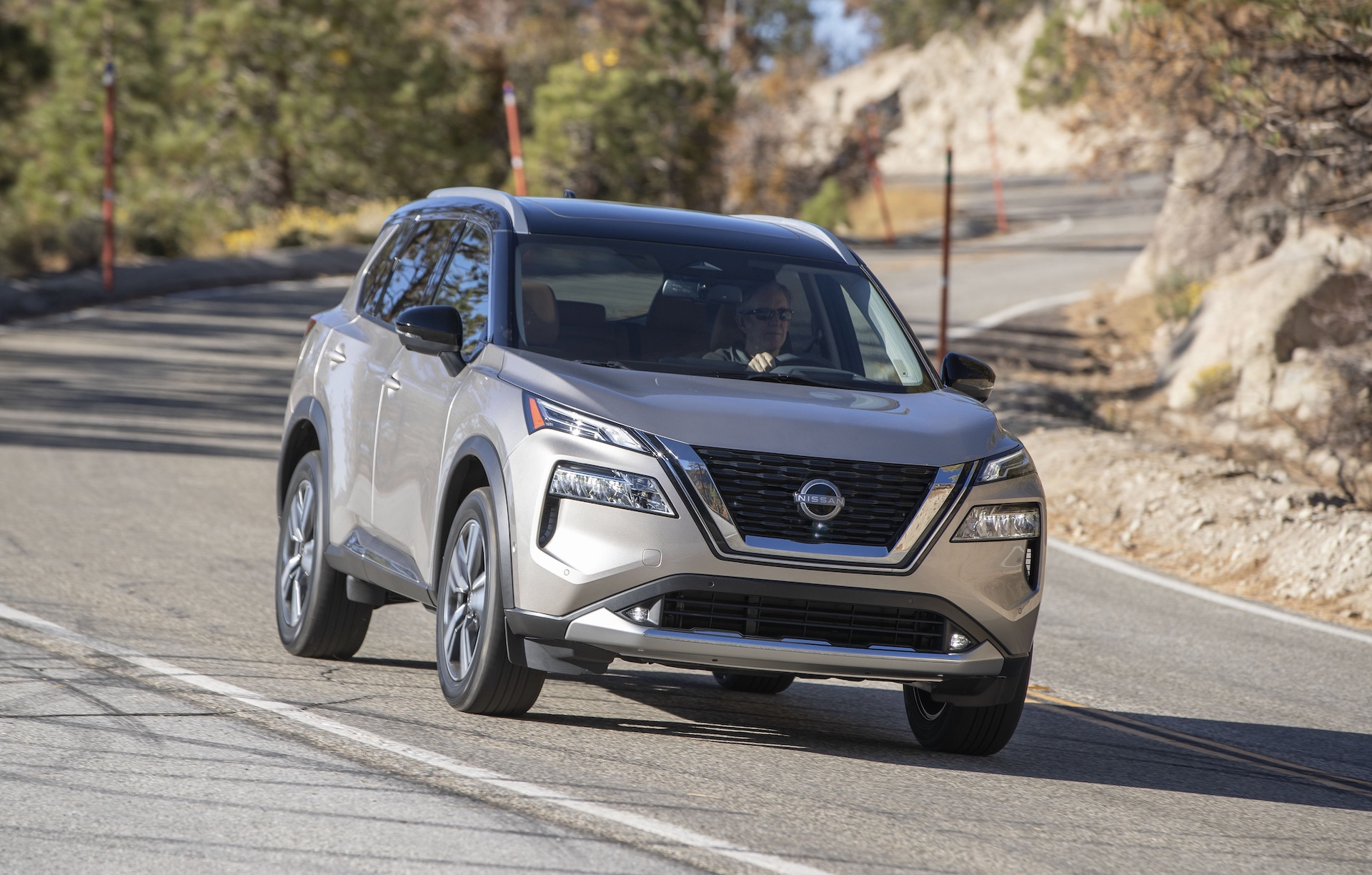 Nissan is gearing up for the launch of its all-new, fourth-generation X-Trail mid-size SUV with confirmation of fourth-quarter (Q4) deliveries here in Australia. 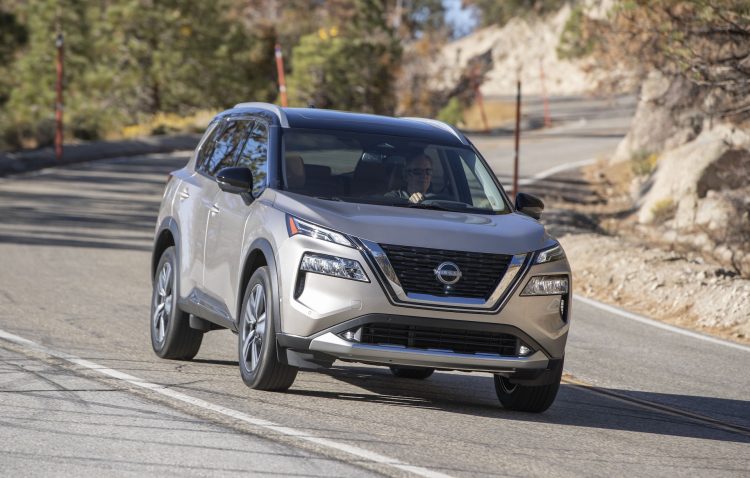 Unfortunately, Nissan Australia is yet to finalise pricing, powertrain and features lists for the next-generation X-Trail, but it has confirmed that it will receive some significant safety and off-road upgrades, courtesy of the all-new platform.

The next-gen X-Trail will ride on the CMF platform shared with vehicles such as the latest Mitsubishi Outlander and the compact Qashqai SUV, replacing the X-Trail’s current platform that has been around since 2013.

Not only will the platform offer some hardware updates, it will also give Nissan’s designers and engineers more flexibility when it comes to interior packaging, which the company says will result in a more “premium experience” accompanied by a “host of new technology features”.

Unveiled back in 2020, the Nissan X-Trail has already made its way to the public in the North American market, where it is badged as the Nissan Rogue (pictured). It was launched with a 2.5-litre naturally aspired petrol engine producing 135kW and 245Nm, paired with a CVT automatic. It has since been updated with a turbocharged 1.5-litre three-cylinder unit producing 150kW and 305Nm.

While Nissan is yet to confirm powertrain options for the Australian X-Trail, we may well see an entry-level variant powered by the 2.5-litre four-cylinder, with mid-spec and premium variants receiving the compact turbocharged three-cylinder. 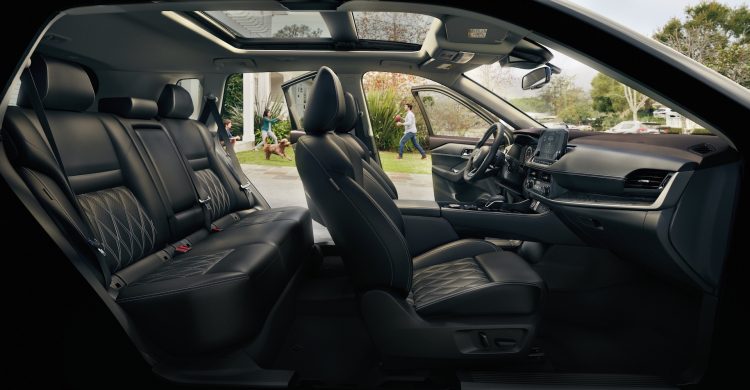 What we do know, however, is that the X-Trail will receive an updated 4×4 system with direct coupling, five distinct drive modes and a hill descent control function. The new model also gets Nissan’s ProPILOT safety system that adds semi-autonomous driving capabilities, head-up display and the usual set of active safety technologies.

Nissan says that it will confirm prices and specs for the X-Trail lineup closer to its launch in late 2022. Nissan’s Aussie manager, Adam Paterson, said:

“The Nissan X-Trail has been a family favourite in Australia for more than 20 years, with more than 270,000 vehicles sold since its launch here in 2001. That’s an impressive legacy to protect, and it’s one we take very seriously. Which is why the all-new X-Trail introduces a bold new look, incredible technology and safety features, and even more capability, all while sticking true to its heritage of unlocking fun and adventure for Australian families.”