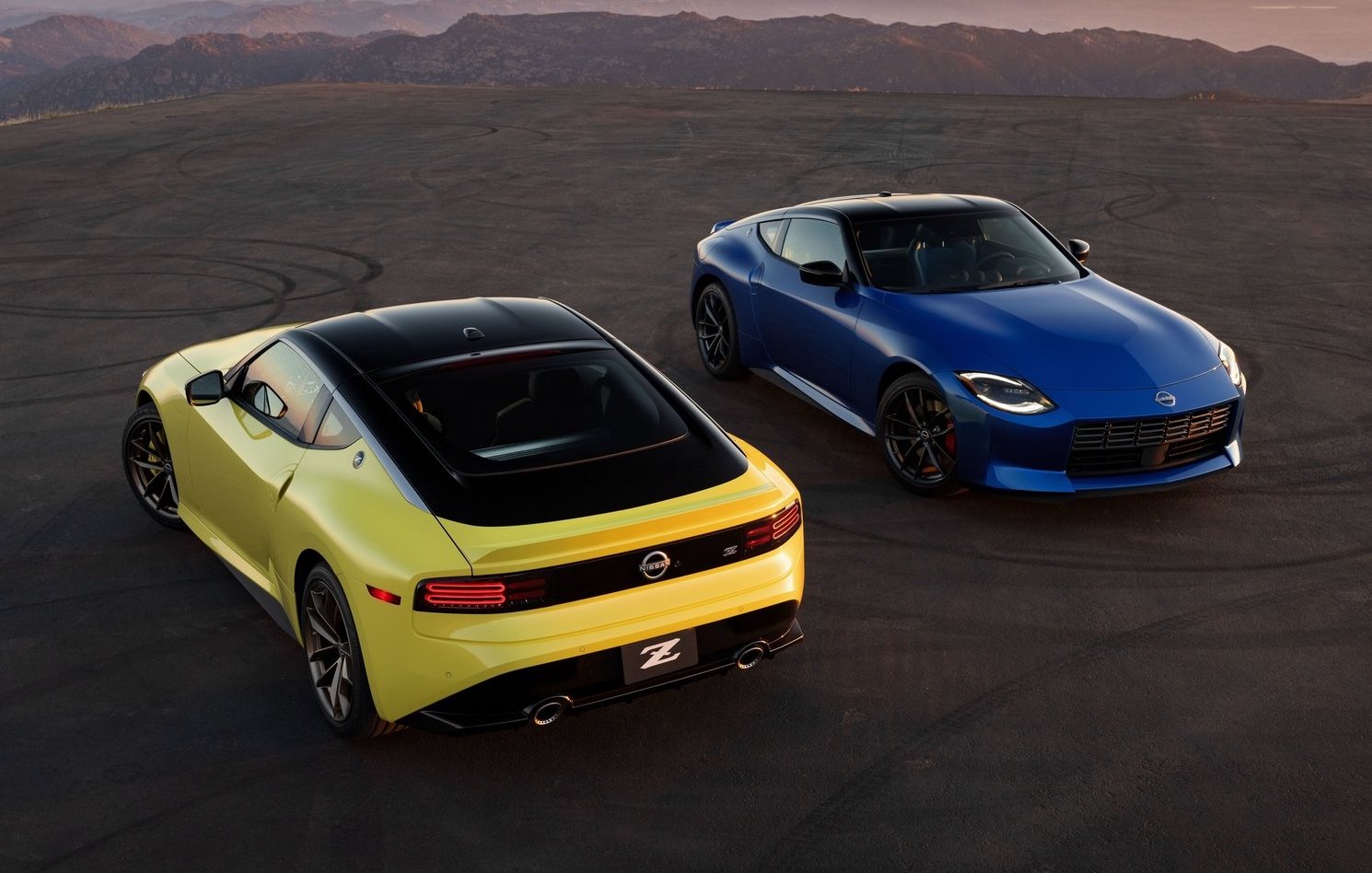 It’s time to get excited. Nissan Australia has today confirmed the all-new Z car will go on sale locally in mid-2022. 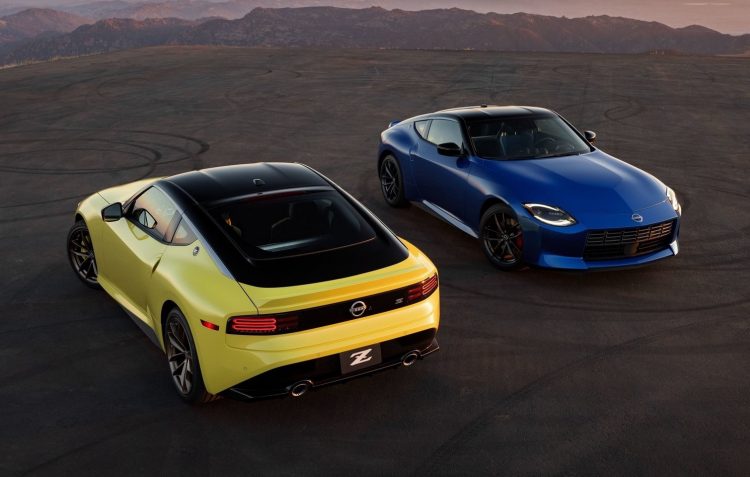 Up until this point the name of the new model was unclear. But now it seems it will simply be called the “Z coupe”. In Australia anyway. Just one variant will be offered here, however, Nissan says it will be offering a limited edition Proto Spec model in strict limited numbers.

Some of the features for the special edition include bespoke 19-inch bronze forged wheels, unique yellow-painted brake calipers, along with a black interior package with contrasting yellow stitching and highlights. 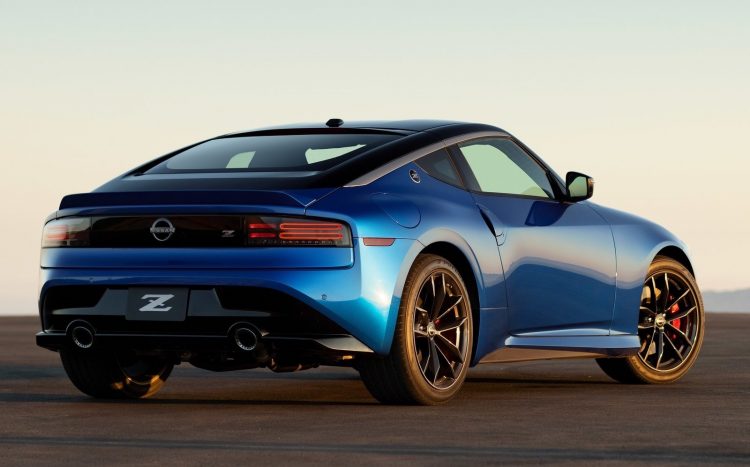 Nissan hasn’t mentioned specific build numbers for the special edition, but says “limited numbers will be available” at launch. The local arm describes it as the ultimate expression of the new generation model.

As standard, the new Z coupe comes powered by a 3.0- litre twin-turbo V6, developing 298kW and 475Nm. Buyers will have the choice of a six-speed manual with a high-performance clutch from Exedy, or a fast-shifting nine-speed auto. A mechanical limited-slip differential and carbon fibre composite tailshaft are also included.

Although a 0-100km/h figure is yet to be announced, Nissan does say the new model is around 15 per cent quicker than the predecessor. The problem is, Nissan didn’t provide an official 0-100km/h figure for the 370Z – the best we got from a manual 2020 model was 6.20, using a GPS Vbox Sport. 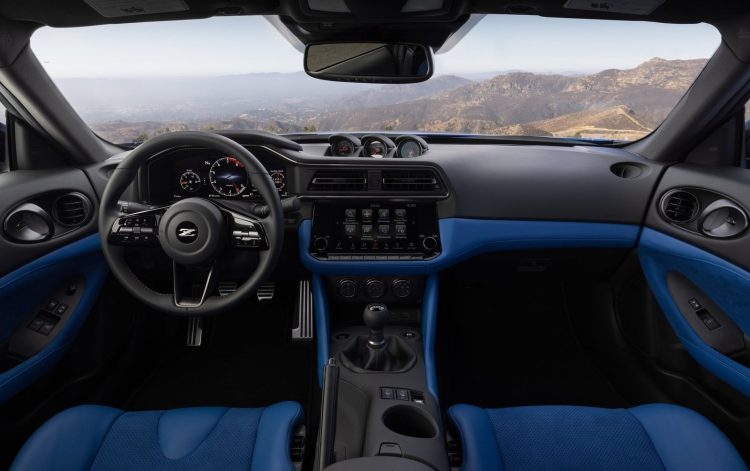 Inside, passengers are treated to sports seats, an 8.0-inch touch-screen, and a 12.3-inch digital instrument cluster. The cluster can be arranged in three different display themes, including Normal, Enhanced, and Sport.

The new model will also come packed with Nissan’s Intelligent Mobility safety suite, which bundles in the latest safety gear including autonomous emergency braking, blind-spot and lane departure warning, and rear cross-traffic alert, among other things.

Prices are yet to be confirmed for Australia, but as mentioned the Nissan Z coupe is scheduled to launch during the middle of 2022.