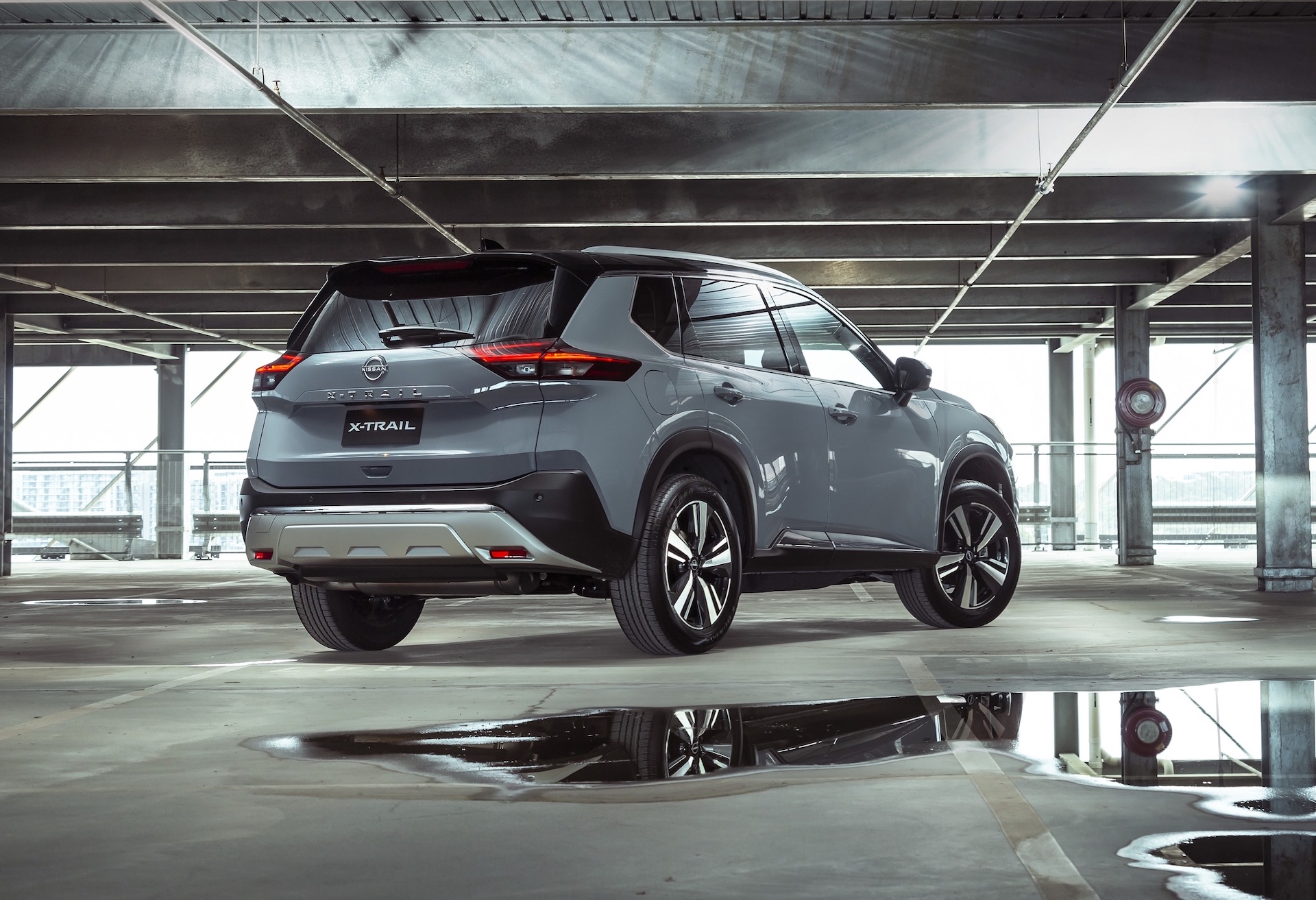 Just a day after revealing specs for its all-new Qashqai lineup here in Australia, Nissan has confirmed what we can expect to see from its all-new X-Trail lineup when it arrives later this year. 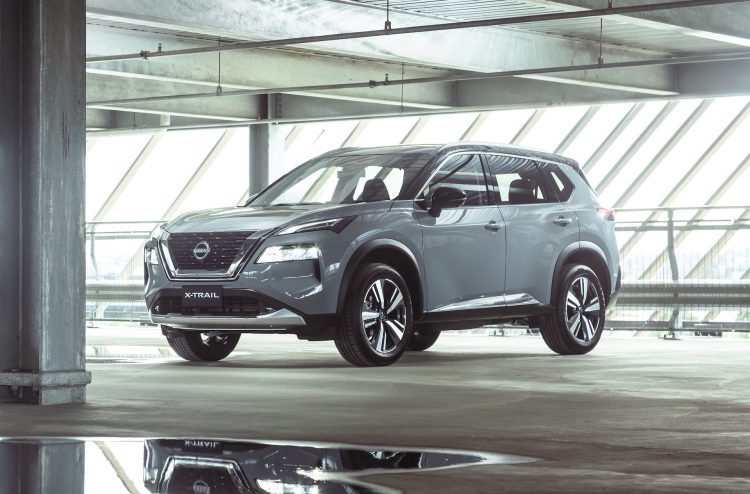 Under the bonnet, there’s a 2.5-litre four-cylinder petrol engine pushing out 135kW of power and 245Nm of torque to all four wheels, representing a 9kW/19Nm increase over its predecessor.

Power is put to the ground via a CVT automatic, with the all-wheel-drive system featuring three driving modes, an adjustable traction dial and hill descent control, while the X-Trail’s braked towing capacity has been beefed up by 500kg, now standing at a maximum of 2000kg.

Nissan says that its fourth-generation X-Trail is both wider and taller than its predecessor, thanks to the new CMF-C platform from the Renault-Nissan-Mitsubishi alliance that it shares with the Qashqai and the latest-generation Mitsubishi Outlander. Other important additions include a new flexible boot design that can be configured 16 ways for bulky cargo, and even hidden storage cubbies for valuable cargo. 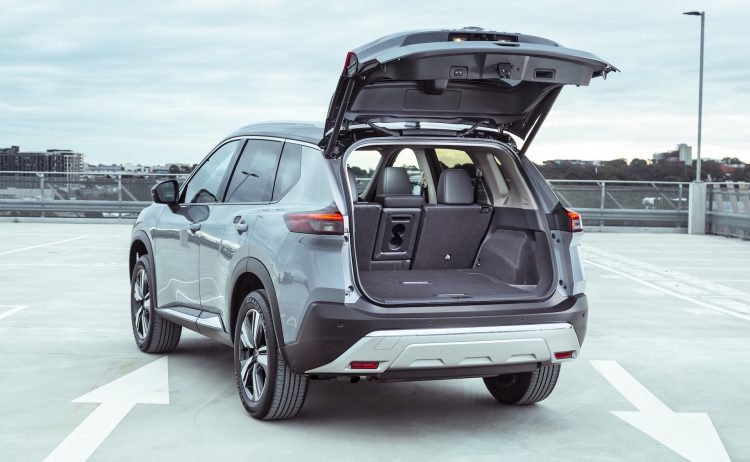 When it arrives, Nissan is separating its X-Trail lineup into a four-variant assault, led by the entry-level ST, stretching out to the ST-L, Ti and flagship Ti-L; prices at this stage are yet to be confirmed.

The base model ST comes riding on a set of 17-inch alloy wheels, and receives LED lights, rear-view camera and parking sensors, an 8.0-inch infotainment system with Apple CarPlay and Android Auto, as well as safety features such as front and rear autonomous emergency braking, rear cross-traffic alerts and adaptive cruise control. 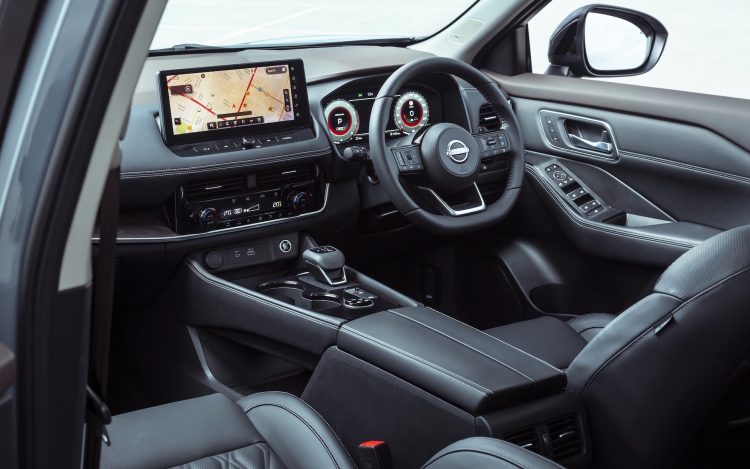 As mentioned, Nissan is yet to confirm prices for the new X-Trail for Australia, but final details will be announced ahead of its arrival here in the second half of 2022.